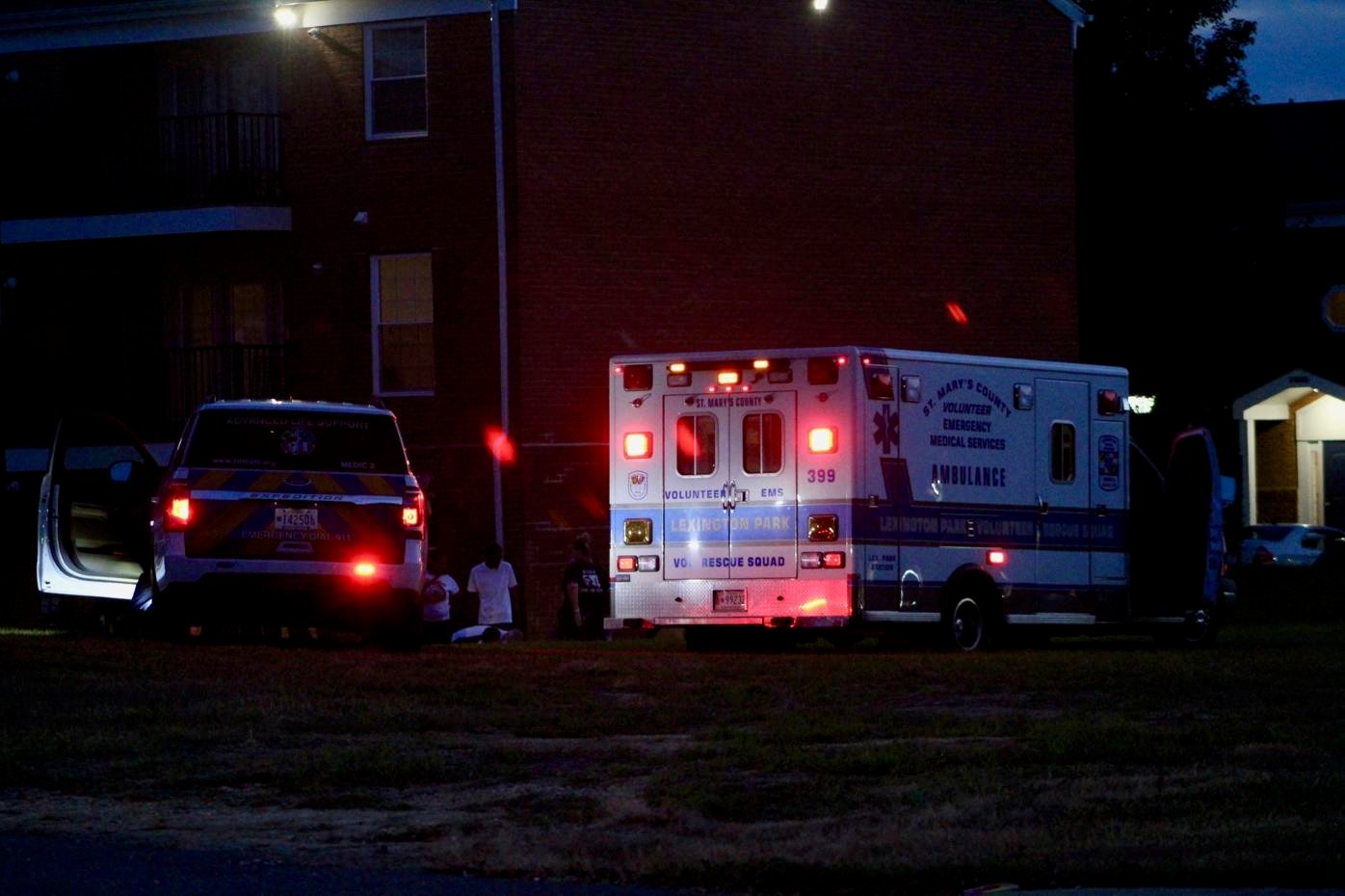 Emergency services respond to an overdose call in Lexington Park this past fall. 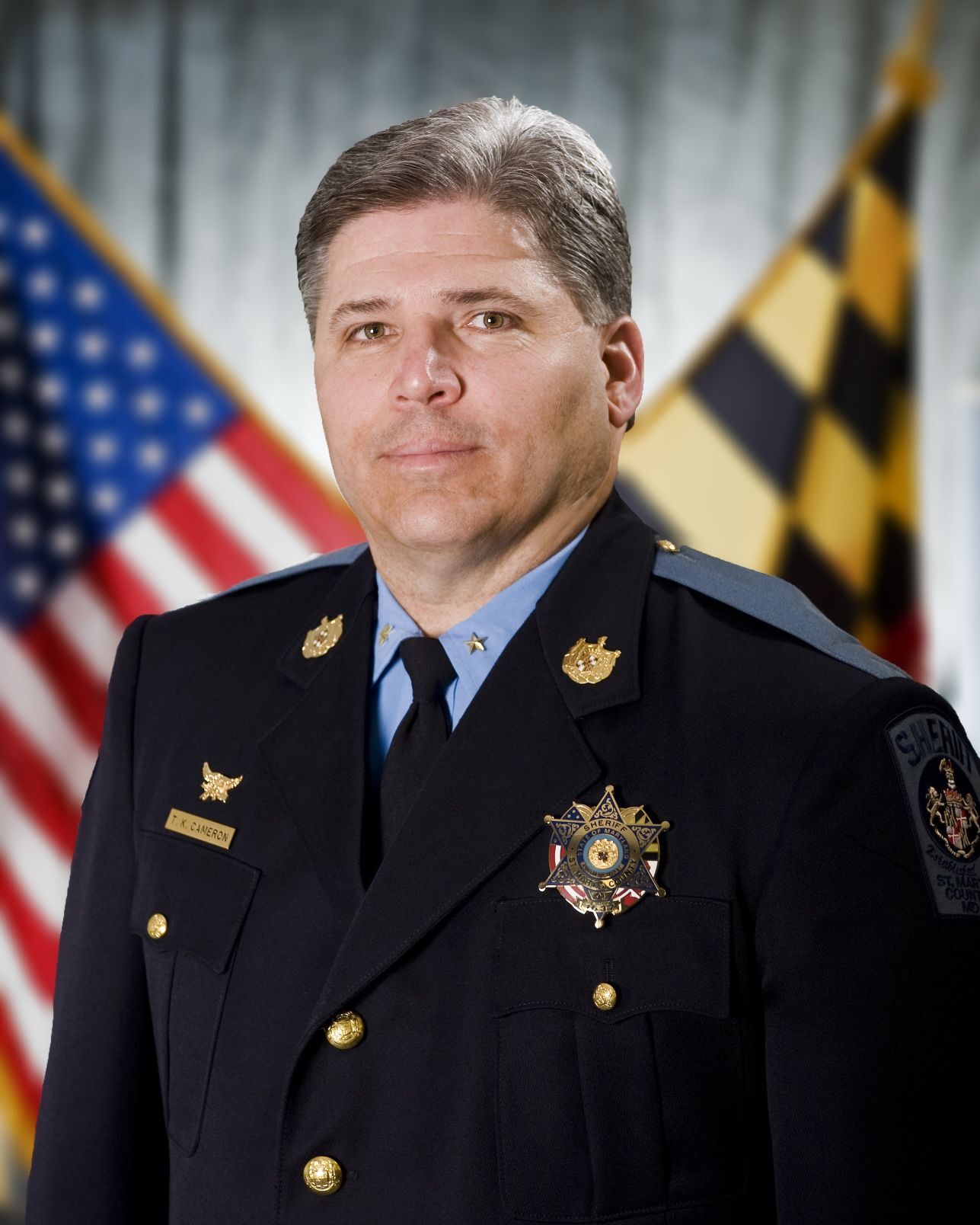 Emergency services respond to an overdose call in Lexington Park this past fall.

Drug overdose rates continued to climb amid the COVID-19 pandemic, but those that turn fatal have decreased throughout Southern Maryland last year, according to police and health officials.

St. Mary’s Sheriff Tim Cameron (R) said he has a few suspicions for the uptick in drug overdoses last year, but noted the common denominator for most of the ones that turn fatal is fentanyl.

“Social distancing, it’s evidence-based to prevent COVID-19, but it prevents that human connection for [drug] treatment, and around you, you have the economy collapsing,” Cameron said, when asked if COVID-19 influenced 2020’s numbers. “There are just so many things that could go into that.”

A total of 75% of the fatal overdoses in 2020 involved fentanyl, according to the sheriff’s office.

The drugs involved in overdoses in 2020 were mostly cocktails including fentanyl “in almost every case, with the exception of just a few,” as it is easy to mix with most other drugs, the sheriff said.

“There is not a drug that is not included in this” list of drug cocktails that lead to overdose deaths, he said.

Prince Frederick and Chesapeake Beach had the most overdoses all three years, according to data which Calvert posts online. Of the 132 overdoses in Calvert in 2020, 92 mainly involved heroin.

In Charles, there were 139 non-fatal overdoses in 2020, and 20 fatal, compared to 112 non-fatal and 24 fatal the prior year, Charles County Sheriff’s Office spokesperson Diane Richardson said.

“In general, we are seeing more overdoses, but less or the same number of deaths,” Doris McDonald, the behavioral health director for the Calvert health department, said. McDonald attributed the decrease in deaths to harm reduction strategies, including the availability of naloxone, also known as Narcan, which can reverse the effects of an opioid overdose.

Joseph Windsor, the drug intelligence program coordinator for the Calvert County Sheriff’s Office, said the county had seen a “huge spike in non-fatal overdose incidents” in the third quarter of 2020, which was July through September, with a total of 44 incidents.

Windsor attributed that bump to COVID-19 restrictions being loosened compared to the previous quarter, and said the bump was visible throughout the state. In Maryland during the third quarter, the number of fatal incidents decreased from the second quarter by 7.7%, and non-fatal overdoses increased by 19%.

He also said naloxone use by citizens had increased, but fentanyl’s presence in other drugs, such as cocaine and heroin, had also increased.

Cameron said the opioid epidemic began with the “pill epidemic,” before drug users moved on to heroin because “the pills were so expensive and hard to get.”

Now, heroin users are encountering fentanyl more often and overdoses continue to increase each year, largely due to fentanyl.

This year, Cameron said COVID-19 will impact that increase.

Cameron said Southern Maryland was still uniquely positioned to handle drug treatment, compared to much of the rest of the state, as there are many treatment centers in the area, and St. Mary’s corrections offers low-level offenders links to drug treatment.

Soon, he said, St. Mary’s may be able to host day reporting, for those accused of or serving sentences for non-violent drug crimes, to check in with staff and take drug tests daily, but not stay in a traditional correctional facility.