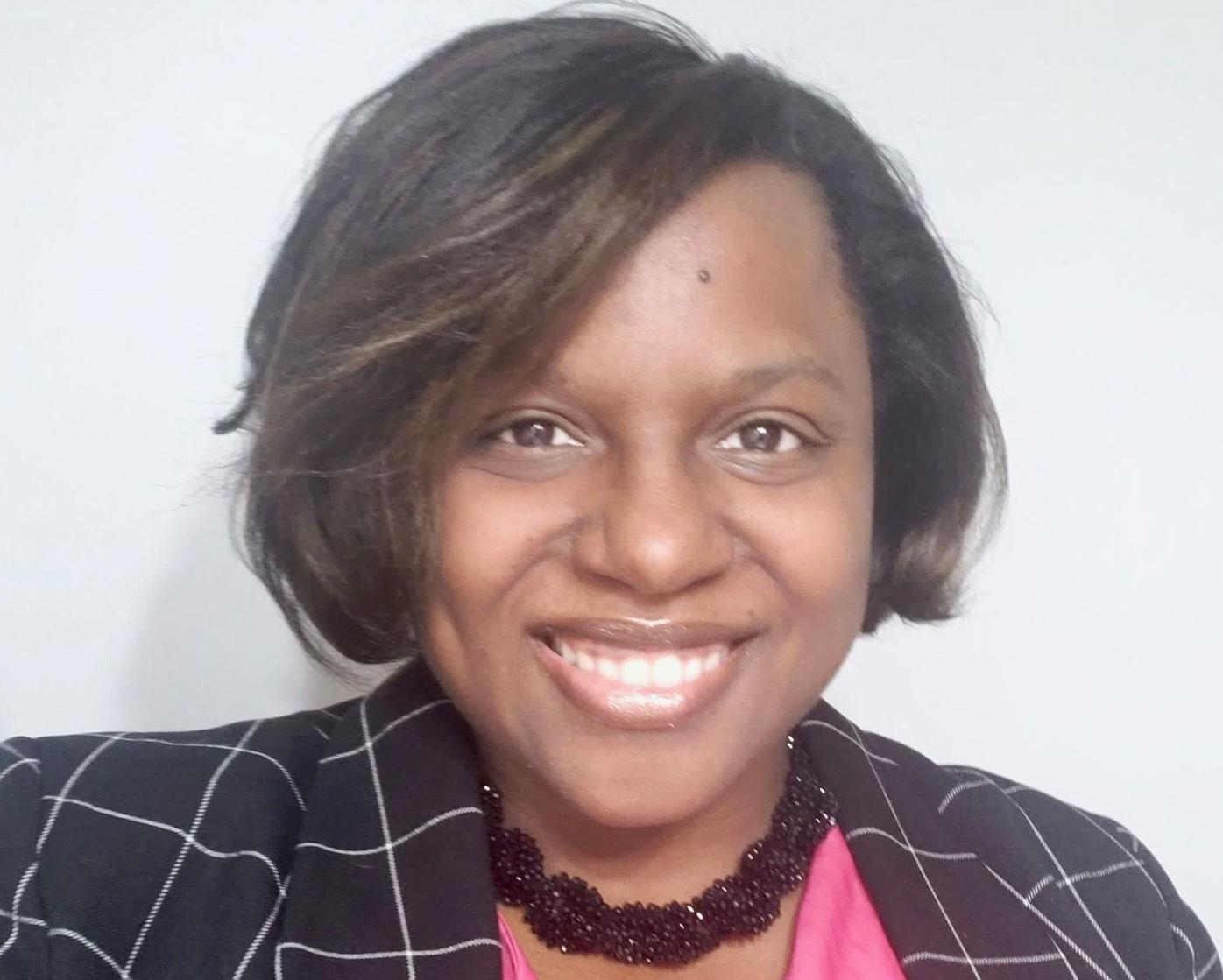 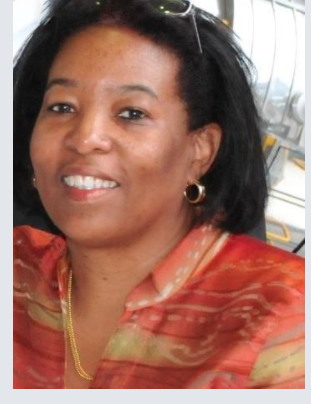 It took the Calvert County Democratic Central Committee three ballots to determine the name of the candidate who will be submitted to the governor’s office for consideration for appointment to the vacant District 27-B House of Delegates seat. The committee’s action at the end of a lengthy hearing last Thursday night was in marked contrast to the decision-making of the Prince George’s Democratic Central Committee two nights prior, and will result in a choice for the governor between two women.

“I know this was a difficult decision for you,” Jones told committee members. “I thank you for your votes of confidence.”

Jones and Jacqueline Steele-McCall — the nominee forwarded by the Prince George’s County committee — will be considered for appointment by Gov. Larry Hogan (R) to the seat previously held by Sen. Michael A. Jackson (D-Prince George’s, Calvert, Charles), who was appointed to succeed Thomas V. Mike Miller Jr., who resigned three weeks before he died earlier this year.

Should she be appointed, Jones would become the first African American woman to represent Calvert County in the state legislature.

“Her work experience speaks for itself,” said Bernie Fowler Jr. of Farming 4 Hunger, an organization in which Jones has become deeply involved, having served as its board of directors’ vice president for three years.

In addition to Jones and Steele-McCall, candidates participating in Calvert’s virtual hearing were Alexis Branch from Prince George’s; Calvert attorneys Russell Butler, John Erly and Jason Fowler; local pastor and legislative aide Jeffrie Long Jr.; and Angela Calo-Christianson, a singer and business owner. Calo-Christianson did not participate in the session for candidates in Prince George’s.

In addition to Jones, candidates receiving central committee votes on the first ballot were Long, Erly and Fowler. The third ballot was a runoff between Jones and Erly, with Jones receiving eight votes to Erly’s five.

While she cited fixing delays in unemployment, COVID relief for individuals and businesses, and police reform as her priorities, Jones also stated in a questionnaire submitted by the Calvert central committee that she has concerns about public school funding.

“On the state level, I’d advocate for equity in per-pupil funding per county,” Jones stated. “I know that some counties have greater populations or higher income/property taxes and those things are factored into per-pupil costs. However, I’d like the state to distinguish which counties have the highest level of test scores and then look at what per pupil funding is. The money in the lockbox from our Maryland casinos should go toward meeting the cost difference to ensure every student in every county is equally funded.”

She stated, “Repealing it in its entirety is unsound, as many protections are standard. Repealing it may also make it more difficult to recruit new officers to the profession, as many police unions argue. I believe there should be joint review by a committee comprised of both civilians and law enforcement to review complaints and determine disciplinary measures. At present, only officers can investigate these complaints. I’m also in favor of public disciplinary hearings for officers and civilian review or advisory boards.”

In answer to a question posed by committee member David Salazaar, Jones stated that she supports Calvert County’s current comprehensive plan, adding that “mixed use” retail and residential could address the county’s need for affordable housing. Jones said she saw the state’s role in implementing the county’s comprehensive plan as building access highways, something that would ease traffic congestion on Route 4.

Hogan has until Feb. 19 to make an appointment to fill the vacancy.