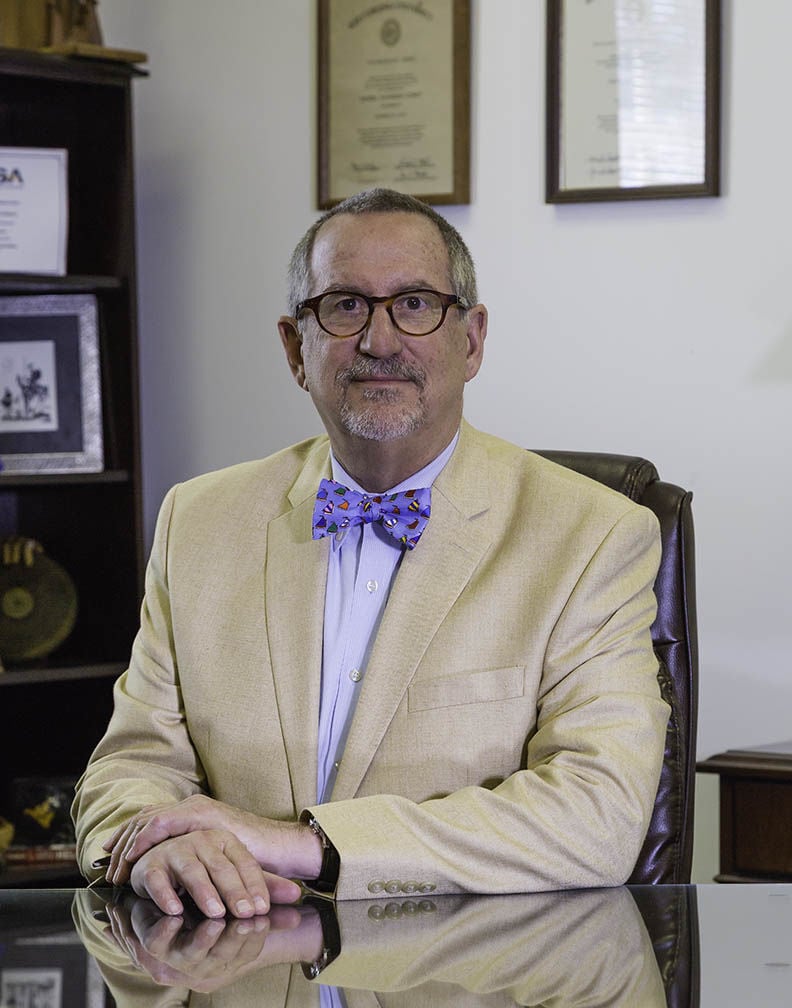 Daniel Curry is the superintendent of Calvert County Public Schools. 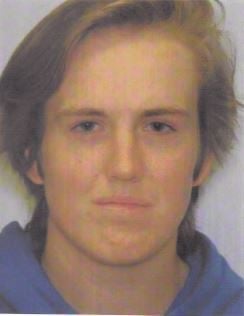 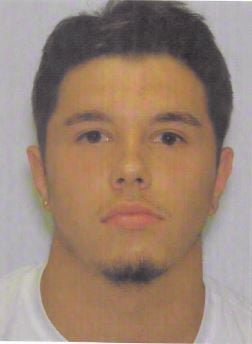 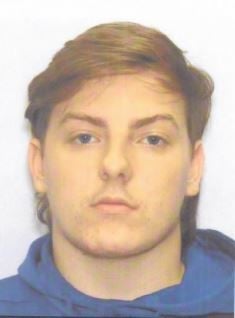 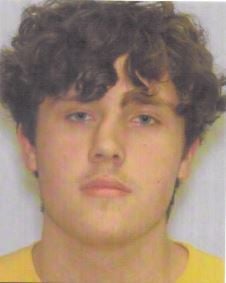 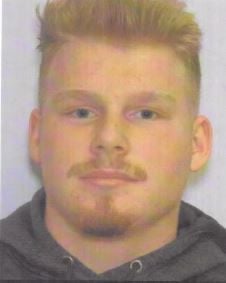 Daniel Curry is the superintendent of Calvert County Public Schools.

Five teenagers were charged by criminal summons after images of Calvert High School’s football field with racist remarks circled the web over the weekend.

“What you saw a picture of on the field was just part of some vandalism that happened that night,” Superintendent Daniel Curry told Southern Maryland News. He added there is a criminal investigation. “We’re saddened that this has happened. We’re angry that anyone would leave messages like that on school grounds.”

He said later he would not speculate why those words were spray painted.

“Though it does give maybe a clue to some speculation,” the superintendent said.

Rick Sneade, the head football coach, told Southern Maryland News he could not speak about the graffiti and suggested comments should come from the principal.

Darrel Prioleau, the new principal, did not respond to requests for an interview.

On Wednesday, criminal charges were filed against Anthony Joseph Sellers, 18, Cade Allen Meredith, 18, Augustine Robert Aufderheide, 18, Kyle Edward Hill, 19, and Andrew Edge, 18, who are all graduates of Calvert High School, according to charging papers. They have each been charged with two counts of malicious destruction of property.

Four of the men turned themselves in to police on Monday, charging papers say, with the exception of Meredith, who police wrote in charging papers had not been contacted by officers.

The four men told police they “don’t hate anyone and they were just making poor decisions,” charging papers say, also detailing interviews which allege the men had obtained a can of spray paint early Sunday morning, at about 1 a.m., and went to the school “with the intent of spray painting the field.”

“While they were on school property they decided to go to the baseball field and make entry into the baseball shed where they used bats to strike the walls causing holes in the walls,” charging papers say.

All five men were identified as white in online court records.

A press release from the Calvert school system states the field was discovered by individuals exercising on the field on Sunday, Aug. 9.

Curry said they promote an anti-racism environment and denounce all hate and discrimination. Prior to the men’s charging, he said he hoped the investigation would successful and that the culprit will be punished.

“This act of hate and bigotry in our community is horrific, and cannot be condemned strongly enough,” he added.

“The actions of the perpetrators do not represent our community and I wholeheartedly condemn this heinous act, and call on all elected officials and community leaders to join together in this condemnation,” the release stated.

He said state and local law enforcement should use every resource available to bring those responsible to justice.

“Racism has no place in our community and we must continue to fight to ensure that it is never accepted,” he said.

The superintendent said this isn’t the first time this kind of vandalism has occurred at Calvert High School. The fields are accessible from the woods. He said images of swastikas were once placed near the same area.

Calvert’s school board recently introduced an antiracist resolution and asked school staff to develop a policy. Curry said conversations on equity have been ongoing for the past couple years. They have the program Speak Up, which encourages students and staff to call out intolerance, name calling and hate speech.

The five men will have a preliminary inquiry in court on November 9. A release from Calvert State’s Attorney Robert H. Harvey Jr. (R) says a review of the evidence will be conducted to determine if additional charges are warranted.

“The use of racist epithets is ignorant, intolerable and immoral,” the release says. “These words have no place in private conversation, let alone in public.”