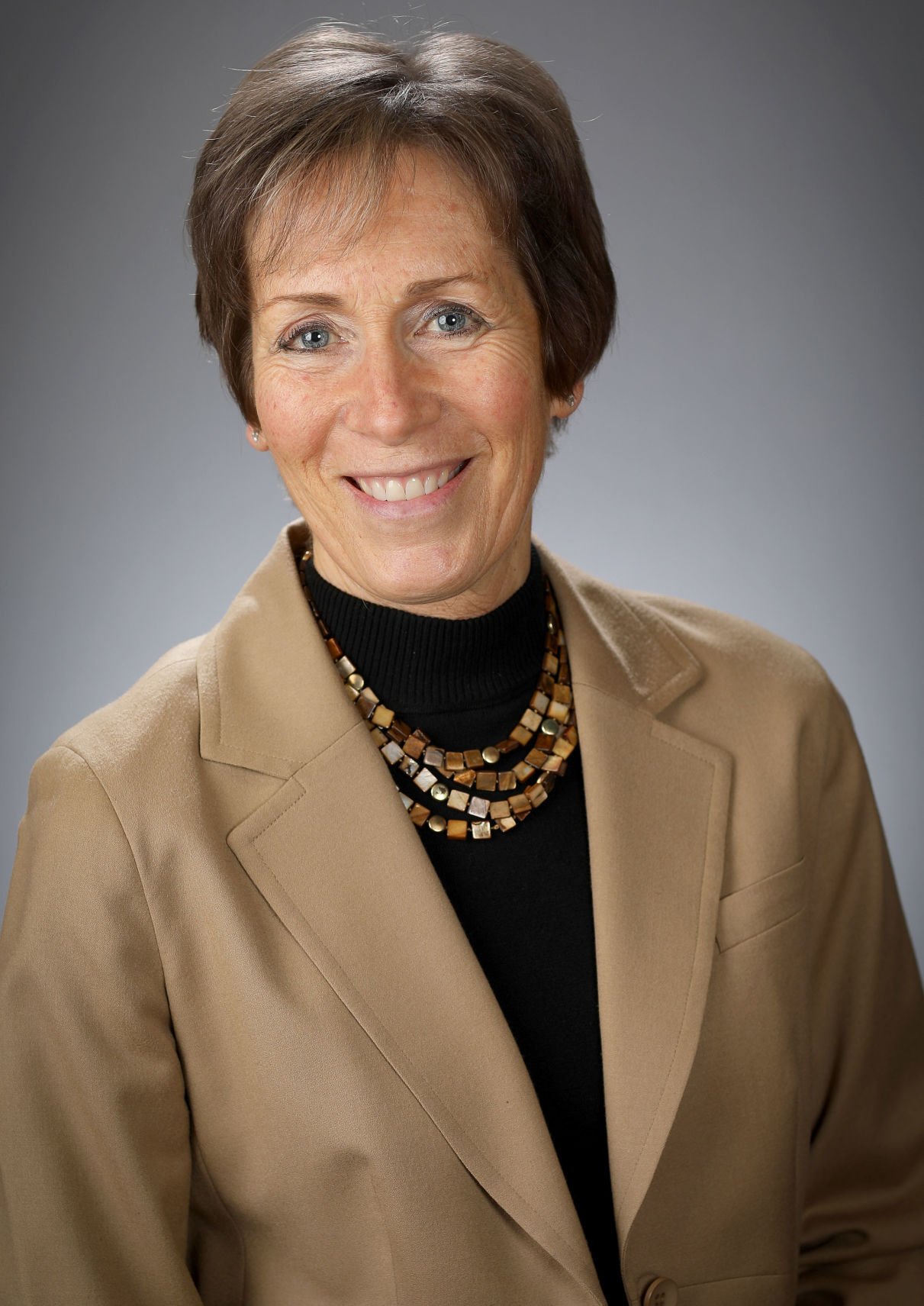 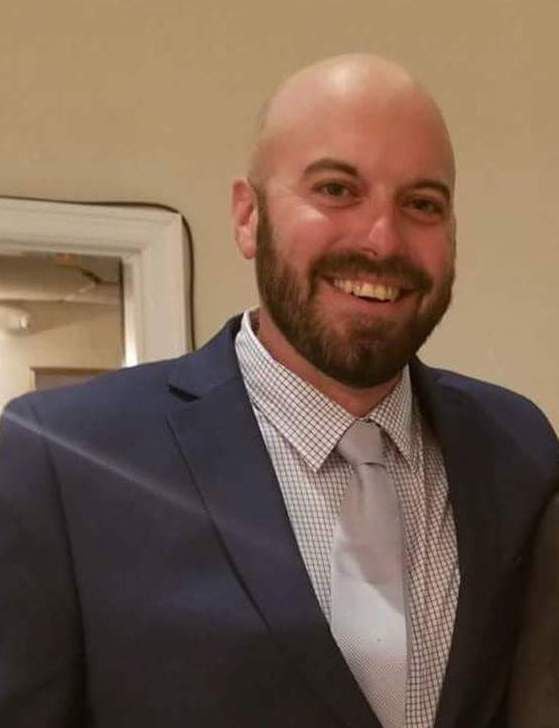 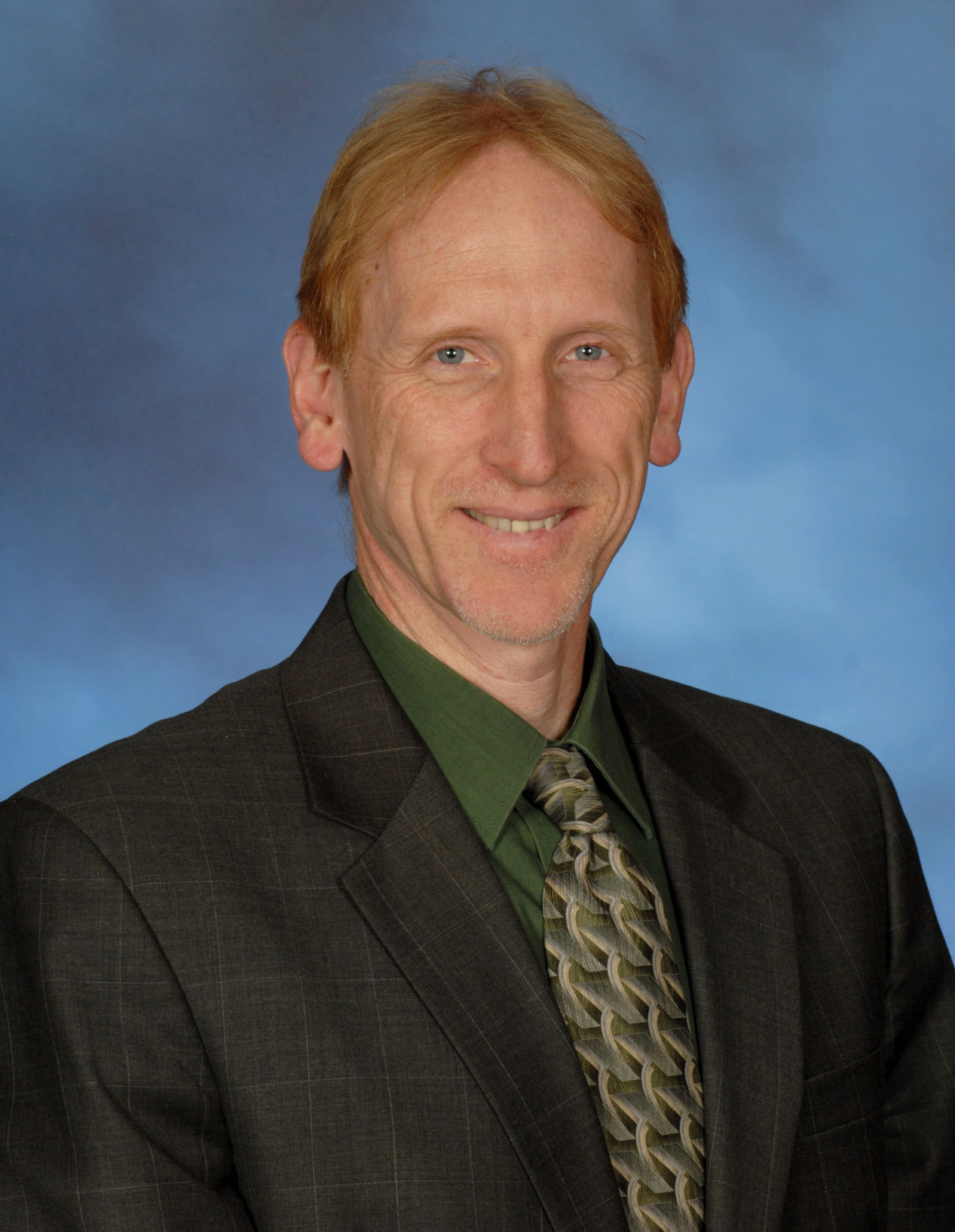 By a unanimous vote, the Charles school board approved its general fund budget for fiscal 2022 on June 8.

The $408 million budget is an increase over the current $401 million budget. The county’s portion increases from $195.7 million to $200.9 million, including a one-time expenditure of $247,000. The remainder of the funding is primarily from the state, along with some federal funding.

Despite the increases, which help provide for a salary increase of one step along with a 1% cost-of-living adjustment for employees, the school system will not be adding 12 counselors and psychologists.

Daily and hourly wages rates will also increase. For degreed substitute teachers, the daily rate will rise from $104 to $107. Non-degreed substitutes’ daily rate will increase from $89 to $94. Karen Acton, assistant superintendent of fiscal services, noted some workers’ hourly rates will increase from $11.75 to $12.50 because of an increase in the minimum wage.

The budget was $5.5 million less than requested by outgoing Superintendent Kim Hill in February.

According to a staff budget document, the 12 additional counselors and psychologists would cost $1.3 million, plus another $80,000 for staff mental health professional development.

“It’s a shame we can’t fund 12 counselors,” board member David Hancock said. He added that the board thinks their proposed budgets are “completely realistic.”

He disagreed with a pre-Labor Day start, which the school system did last year and plans to do in the fall.

Hill, who is leaving June 30 for retirement, thanked the board. She has worked for Charles public school system for 35 years as a teacher, vice principal and principal.

Linda McLaughlin, who has been president of the Education Association of Charles County for seven years, noted that she will be replaced on July 1 by Sean Heyl.