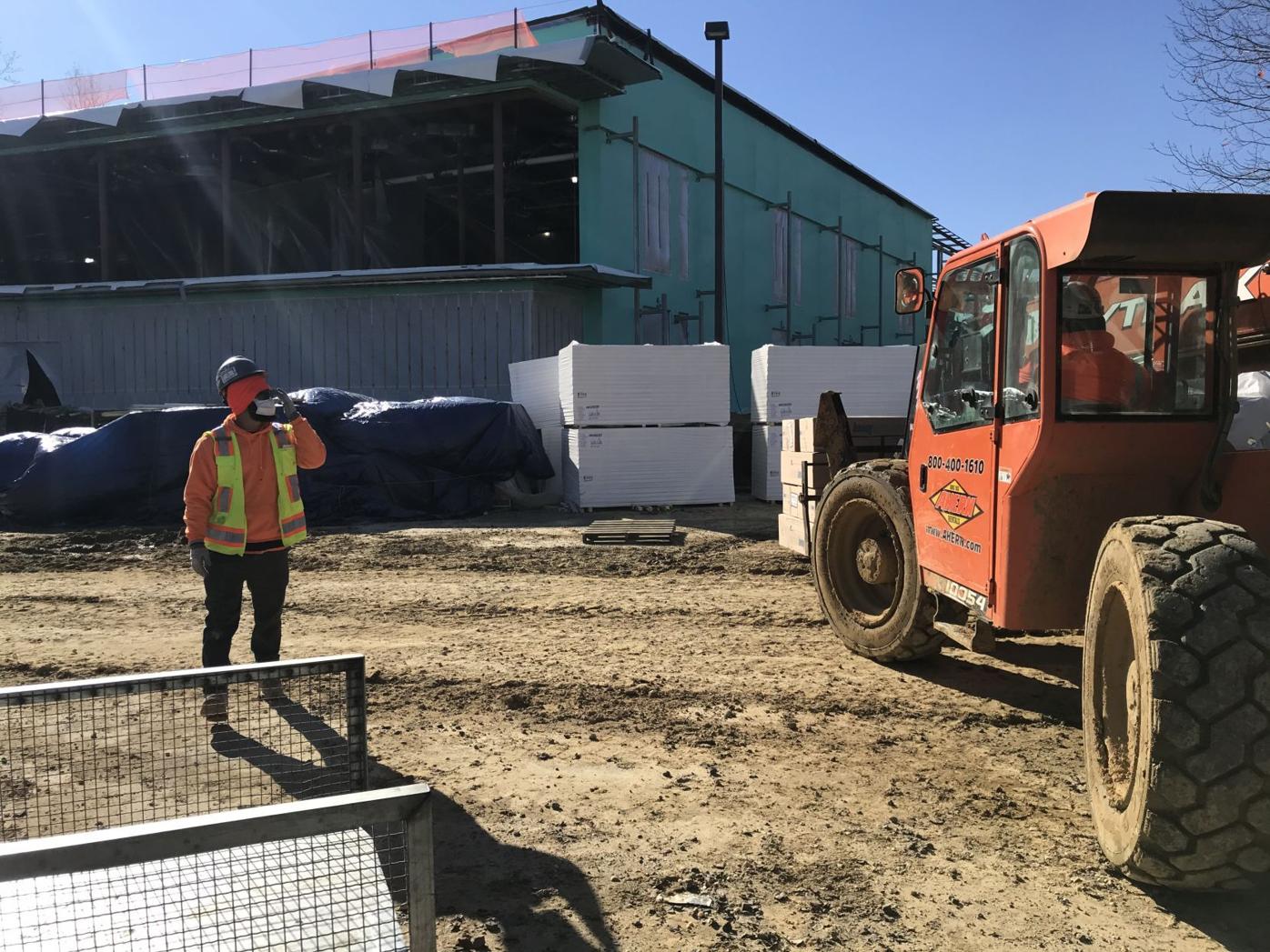 Workers were busy on the campus of the University System of Maryland at Southern Maryland in California on Nov. 18. The third building is scheduled to be ready by September 2021. 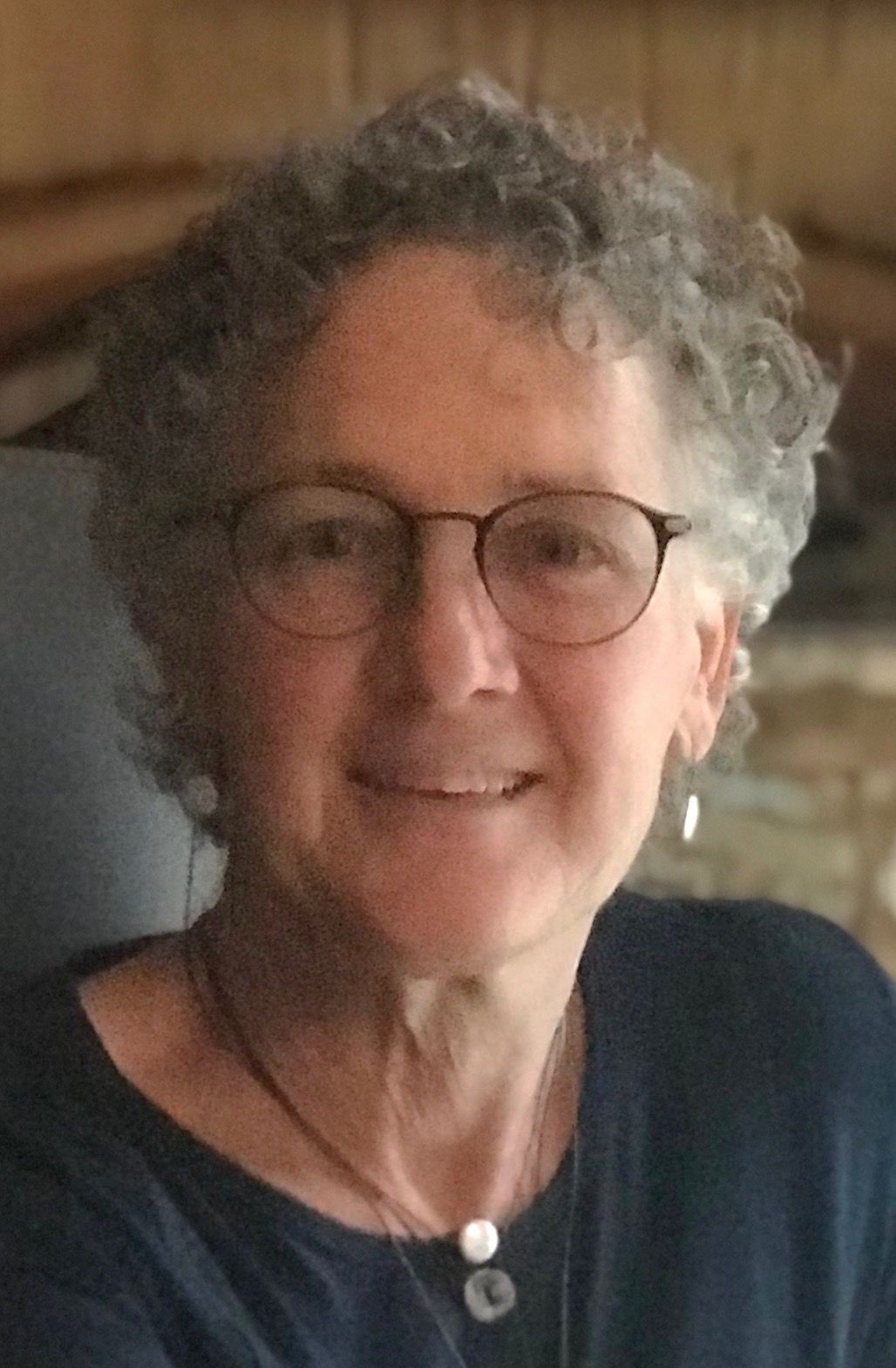 Eileen Abel has been hired as the new executive director at the higher education center in California.

Workers were busy on the campus of the University System of Maryland at Southern Maryland in California on Nov. 18. The third building is scheduled to be ready by September 2021.

Eileen Abel has been hired as the new executive director at the higher education center in California.

The first named executive director to lead the local higher education center since it was absorbed into the University System of Maryland will take her place next month.

Eileen Abel, who has been a vice president of academic affairs at the College of Southern Maryland since June 2015, was hired effective Dec. 1 to lead University System of Maryland at Southern Maryland. She was appointed by USM Chancellor Jay A. Perman after a nationwide search and replaces Ben O. Latigo, who has been serving as interim executive director at the campus in St. Mary’s County.

In an interview on Nov. 17, Latigo said he will remain as chief academic officer. He noted that he was appointed as interim director in April 2018, replacing former executive director Mel Powell when he retired in March of that year.

Latigo said the University System of Maryland and the Southern Maryland Higher Education Center, as the campus was formerly known, were supposed to merge in July 2018, but the state legislature delayed it until March 2019. Consequently, his appointment as interim executive director “lasted much longer” than originally planned, he said.

Perman said he’s grateful to Latigo “for his service as USMSM’s interim director. I know his excellent stewardship will help [Abel] more quickly operationalize an ambitious short- and long-term vision.”

Key among Abel’s accomplishments at CSM, according to a release, have been overseeing the college-to-work pathways in engineering and cyber security with local military facilities, developing internship support for students engaged in research with the Chesapeake Biological Laboratory at the University of Maryland Center for Environmental Science in Solomons, and working with St. Mary’s County Public Schools to create an early college academy at CSM’s Leonardtown campus for fall 2021.

Abel has managed an overall budget of $22.5 million at CSM and provided leadership for faculty-led academic departments, the library, tutoring center and other important divisions, the release states.

Abel said the University System of Maryland’s “overarching goal is to build lives and families and educate citizens — a goal to which I have dedicated my entire professional life with community colleges. The system’s regional higher education centers offer a unique model of access to bachelor completion and graduate programs, and USMSM will soon have the added advantage of a third building, currently under construction, that will offer high tech research opportunities.”

In a phone call, Abel said she grew up in the Fort Collins, Colo., area. She earned a bachelor’s degree in international studies at the College of Wooster in Ohio and master’s and doctorate degrees in English from the University of Tennessee in Knoxville.

Abel’s annual salary will be $205,000, according to USM public information officer Mike Lurie. Latigo’s salary was $133,000 in 2019, according to the Baltimore Sun’s state salaries database.

Third building still in the works

The higher education center’s third building is currently under construction at 44219 Airport Road in California. Latigo said the construction project should be complete by September 2021. The $87 million, 84,000-square-foot building will nearly double the educational footprint on campus, according to the release.

The third building — which has yet to be named — will be used for instruction and research, Latigo said. The first two buildings on the campus are used primarily for instruction and training, although training has been suspended this year because of COVID-19 restrictions.