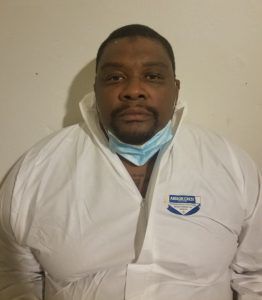 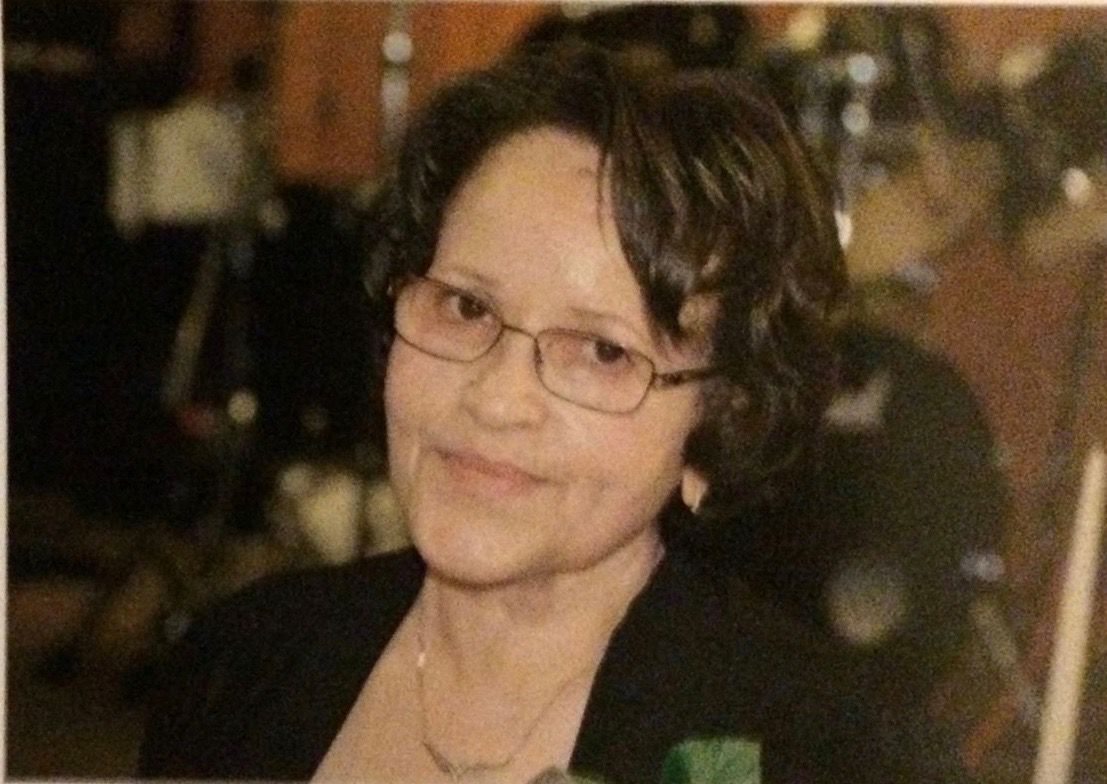 Rose Long, who was described as a pillar of her Calvert community, was murdered last summer by David Harold Johnson, who was sentenced this month to two consecutive life terms in prison.

Rose Long, who was described as a pillar of her Calvert community, was murdered last summer by David Harold Johnson, who was sentenced this month to two consecutive life terms in prison.

After a man rushed into the courtroom and began yelling at defendant David Harold Johnson, Calvert Circuit Court Judge Mark Chandlee addressed the gathering once the interrupter was restrained and led away.

“I recognize this is your emotional moment,” Chandlee said to the family and friends of Rose Marie Long.

Johnson, 49, pleaded guilty to raping and killing Long, 71, in her Prince Frederick home last June 7 and then driving away in her car.

Chandlee imposed on Johnson two life sentences in the Maryland Department of Corrections plus an additional five years for stealing Long’s vehicle. The sentences are to be served consecutively, likely meaning Johnson will spend the rest of his life behind bars.

Calvert County State’s Attorney Robert Harvey (D) noted that Johnson had a violent criminal history with very little jail time to show for it. The defendant’s prior offenses included first-degree rape, assault, armed robbery and felony theft. The offenses occurred in Prince George’s and Anne Arundel counties. Harvey said that in 2013 a Washington, D.C., court found Johnson guilty of “an assault on a family member. He slammed his own daughter into a wall.”

According to court documents, Johnson, who was residing in the same neighborhood as the victim last June, went to Long’s home along with another man to do some yard work for her.

Hours later, Johnson returned to Long’s home and attacked her, court documents stated. During the hearing Cpl. Kyle Simms of the Maryland State Police Homicide Unit testified that investigators used footage from a doorbell surveillance camera to confirm the initial transaction between Long and the two men, Johnson’s return to the victim’s residence and his departure from the residence in Long’s 2000 Toyota Camry.

Long’s body was found inside her home the following day by a relative.

Johnson was apprehended June 9 after a citizen who had seen a police dispatch to be on the lookout for the stolen vehicle spotted the Toyota on Skinners Turn Road.

Long’s granddaughter, Markita Hutchins, described her as “my best friend. She pushed me to be my absolute best. She lit up every room she walked into. My grandmother devoted her life to helping others. What evil person could do such a thing?”

Marvella Hawkins, Long’s daughter, described her mother as “a pillar in our community.” Noting that she was less than 5 feet tall and Johnson weighs over 300 pounds, Hawkins added, “she was no match for this devil. You had no remorse for the crime you committed.”

Long’s nephew, the Rev. Thomas Long, told the court his aunt had left a happy wedding anniversary message on his answering machine about one hour before she was attacked and murdered.

“So much force was used by this man that he broke her neck,” said Harvey. “He took a valued member of our community.”

Natalie A. Finegar, Johnson’s attorney, requested that her client be incarcerated at Patuxent Institute so that he could get help for his “compulsions.”

Harvey called that plan “a waste of time — not appropriate in this case.”

Chandlee concurred with previous comments about Long’s significant contributions to the community as a substance abuse counselor and school food service worker, adding that her death was more than just a loss to her family.

“She was involved in every aspect of our community,” Chandlee said.