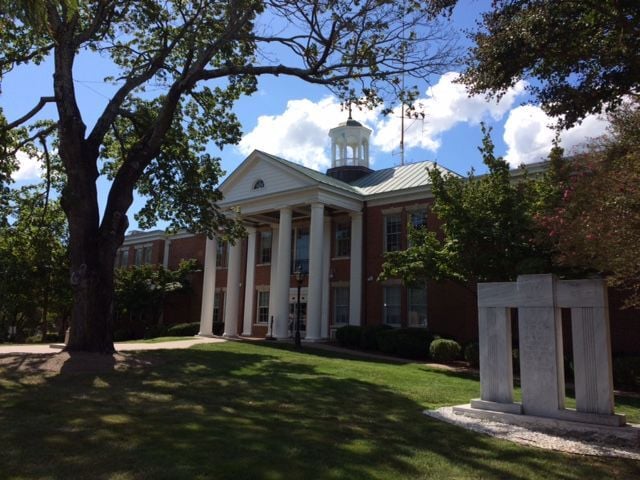 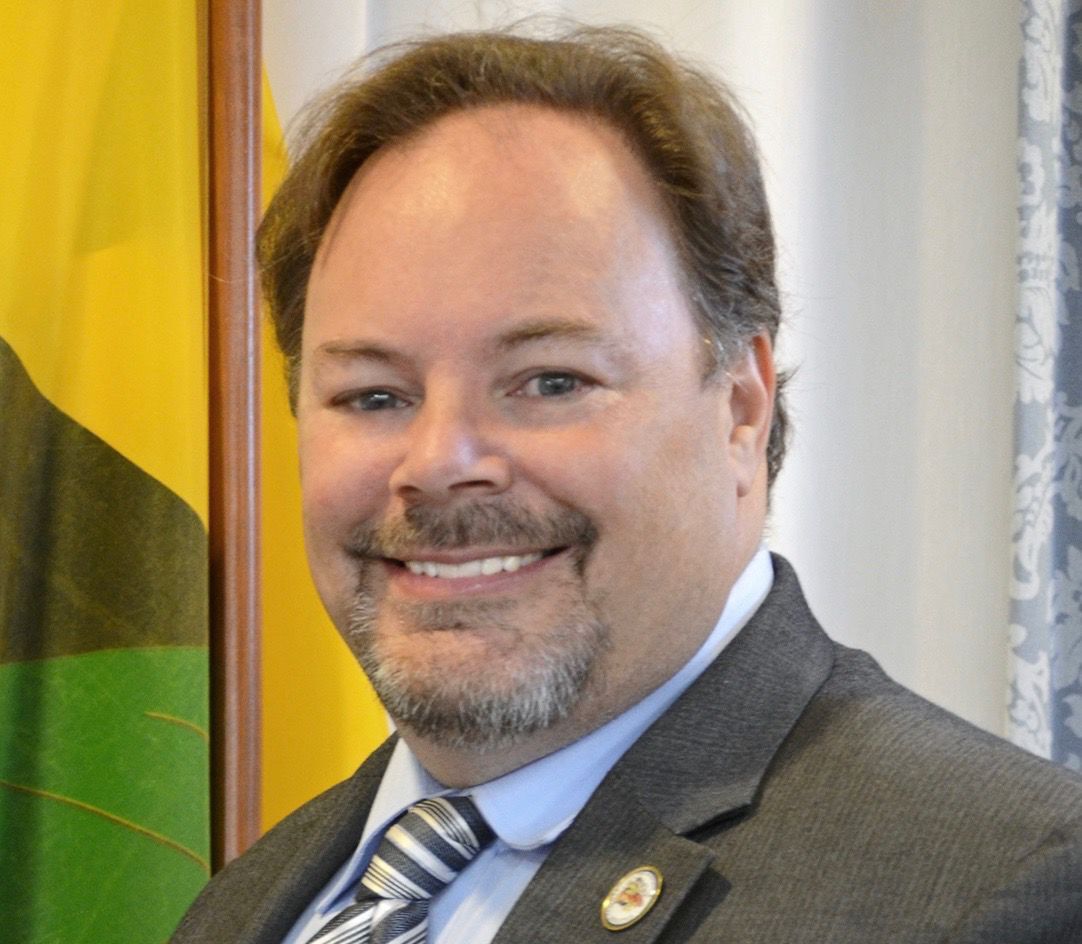 A group of county citizens who are suing Calvert government and alleging the comprehensive plan was illegally passed in 2019 have lost another battle in local circuit court.

In a ruling released Feb. 11, Judge Michele Jaklitsch stated that the citizens who filed a complaint for declaratory judgment and their counsel presented “no material facts” in a case that was originally filed in late 2019 and amended twice.

The plaintiffs declared the plan was “illegally passed because of a conflict of interest” by Commissioner Kelly D. McConkey (R), who voted in favor of the plan.

In her ruling, Jaklitsch stated the plan is “constitutional legislation,” the county commissioners “complied with the notice requirements,” and that “there were no illegal amendments made” to the plan.

Jaklitsch stated the “superseding clause in the enacting ordinance was not a substantial change because it simply made explicit what is already implicit, i.e., that the mandatory master plan would be controlling over the discretionary other plans, to the extent that they are inconsistent with the master plan. The court declares there are no illegal amendments to the enacting ordinance or to the comprehensive plan.”

Jaklitsch further stated that the proposed enacting ordinance “was published on the county website and available for public review,” plus the amendments to the ordinance “were not substantial.”

Last month, another circuit court judge, Terrance J. McGann, denied a preliminary injunction to the same group of citizens — Susan Dzurec and Myra Gowans of Huntingtown, Michael King of Prince Frederick and Phyllis Serkus of Dunkirk — “to prohibit the defendants from engaging in certain comprehensive plan-related amendments to zoning regulations.”

McGann stated in court documents that “the plaintiffs have failed to adduce evidence of the irreparable harm they will suffer if the injunctive relief is denied.”

Of Jaklitsch’s written statement on the declaratory judgment, G. Macy Nelson, the attorney for the four citizens, told Southern Maryland News “we will appeal.”

That request will be filed in the Maryland Court of Special Appeals, Macy stated.

A docket summary shows a circuit court hearing on the case is tentatively scheduled for Feb. 22.

In December, the county’s ethics commission censured McConkey. In their letter to the commissioner, which was signed by three members, the panel stated that it found McConkey’s vote on the Huntingtown Town Center in August of 2019 was an ethics code violation since it constituted “a textbook conflict of interest. By participating in that vote, you improperly participated in a matter in which you have an economic interest.”

McConkey previously filed suits against the ethics commission and chair Jennifer Mazur of Dunkirk. Last year he filed a petition for judicial review on the panel’s decision to censure him. McConkey has been represented by attorney Steven B. Preller in those cases.