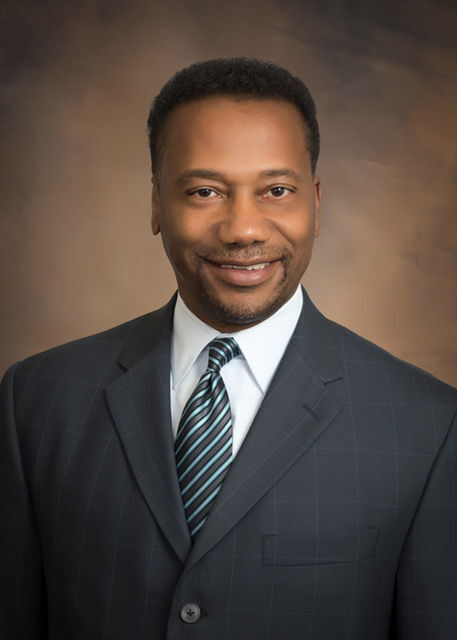 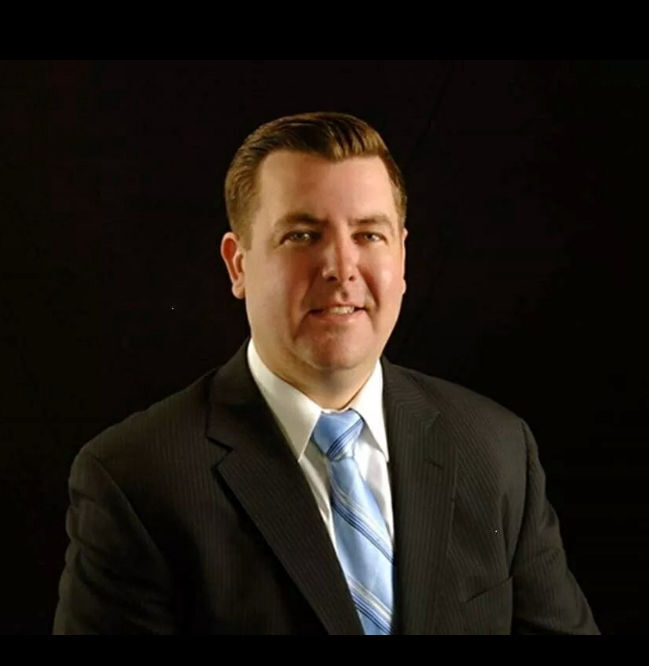 Overall, there were 23 proposals on the table, eight of which were motions from county commissioners. Included in the package were proposals to establish a pretrial release program, create a civilian review board and make internet service a regulated utility.

Collins, additionally, proposed for the funding of research and development of county businesses. The proposal motioned for funds to be allocated for assisting with innovation and job growth.

During an interview with Southern Maryland News prior to Tuesday’s public session, Collins said the state may potentially fund development for the College of Southern Maryland’s Velocity Center and near Naval Support Facility Indian Head.

“In line with the ongoing development of the velocity center,” Collins said, “what I’ll be requesting is to have our state lawmakers look at any potential funding that may exist from the state to help fund research and development projects.”

Energetics and robotics, he explained, are targeted as potential funding areas, “because of the counties proximity to the base in Indian Head. ... The final thought was that energetics and robotics would be tied directly to the activity on the base. ... In the long run it’s going to benefit the whole state.”

Collins stressed the importance of Tuesday’s session in the interview, explaining the public’s input is being adhered to. “From the very beginning, I really tried to do what I could, and we could, to promote the importance of this session,” he said.

“It is an opportunity for the public to kind of weigh in,” he added. “There was an open period where the public could present proposals that would be presented and there are a few examples of just that.”

Commissioner Thomasina O. Coates (D) is pushing for two proposals, one of which is to assist parents whose employment has been terminated and who are aiding their children with virtual learning.

The package states that affected parents would “train as instructional assistants and earn a stipend for aiding their children with distance learning.”

Coates also proposed a county office and nursing home compliance. The intended purpose of the office would be to “receive and review complaints and inspect nursing homes for compliance,” according to the proposal.

This task is currently handled, as stated in the package, by the Maryland Department of Health’s Office of Health Care Quality.

Commissioner Gilbert O. Bowling (D) proposed for internet service regulation — under the Maryland Public Service Commission — and to allow for a real property tax credit for some county employees and volunteers.

A highlighted proposal not stemming from the commissioners includes one from Dyotha Sweat, president of the Charles County NAACP, to establish a local human relations and civil rights commission. The commission — the package explains — would focus mainly on allowing county residents to file complaints of discrimination and enforce civil rights laws in the locality.

Specific proposals approved by the commissioners will be sent to the county’s state delegation for consideration during the next legislative session in Annapolis, currently set to start Jan. 13, 2021.

Comments on all of the proposals will be accepted through Sept. 25 at 5 p.m. by using the e-comment feature or by calling 301-645-0652 to leave a message. In addition, residents may submit comments by mail to Commissioners of Charles County, 200 Baltimore St., La Plata, MD 20646.