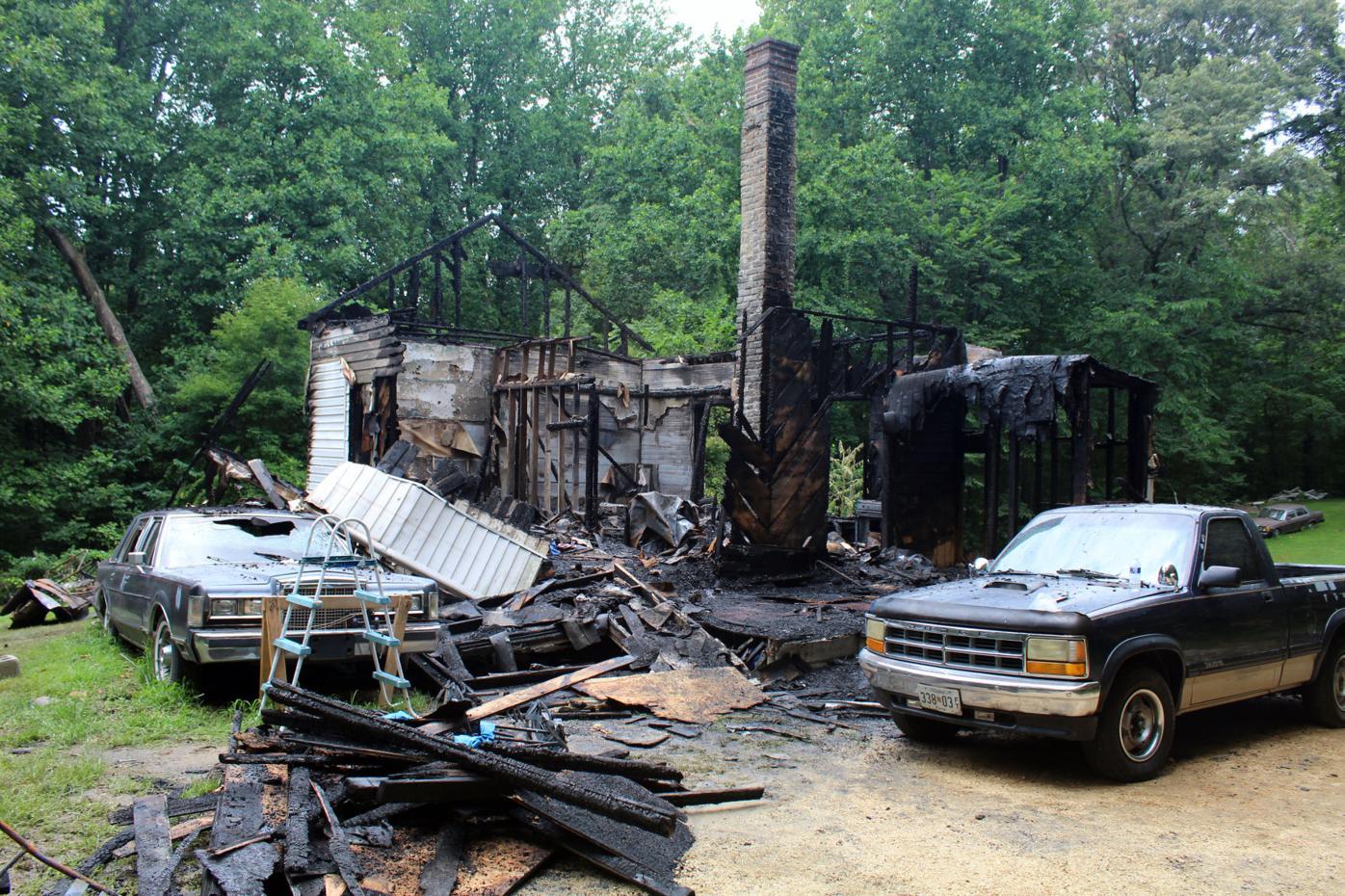 An 80-year-old man was found deceased inside the home. 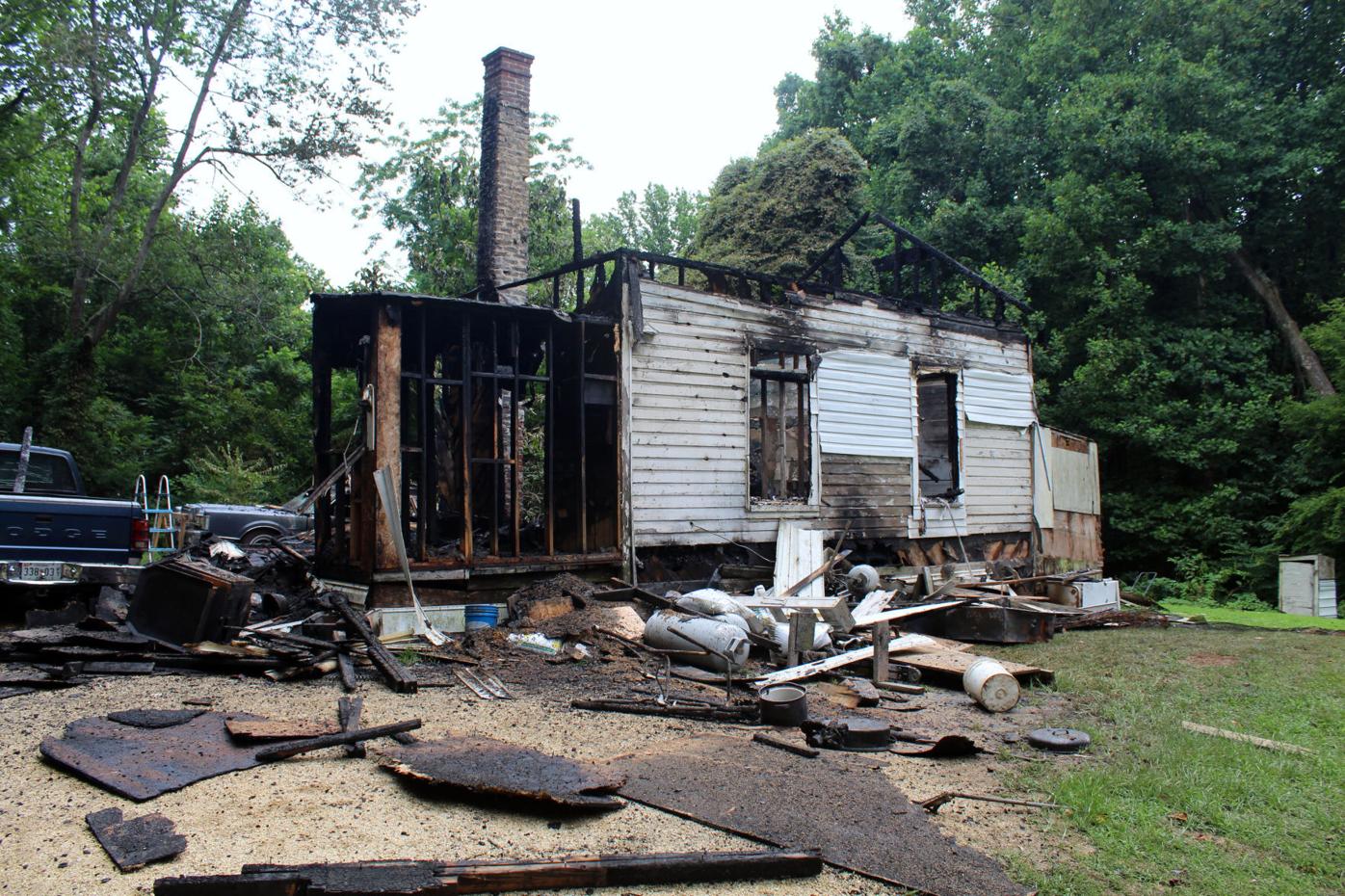 The state fire marshal deemed the home “a complete loss.” 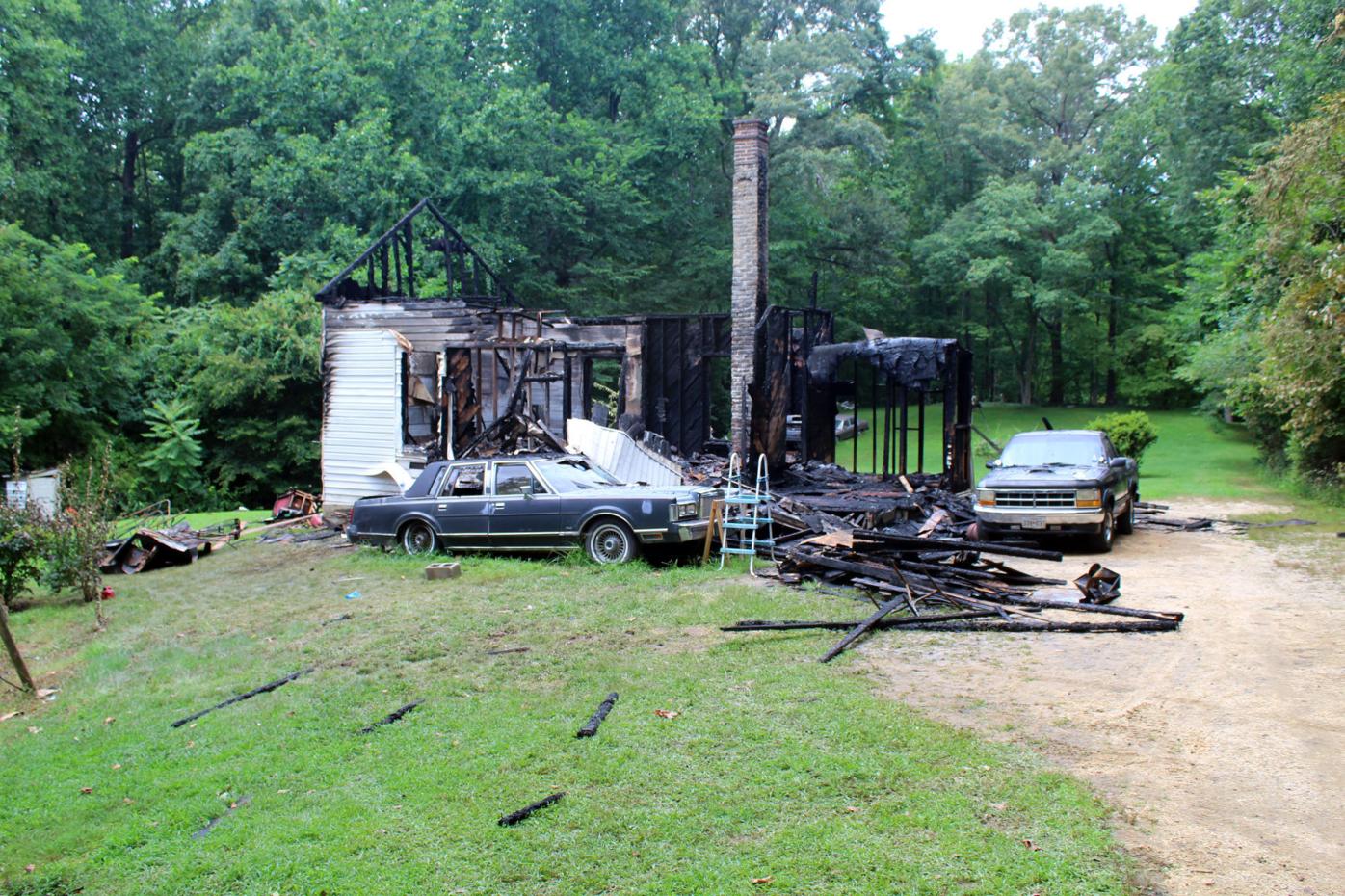 The state fire marshal said the blaze was caused by electrical failure.

An 80-year-old man was found deceased inside the home.

The state fire marshal deemed the home “a complete loss.”

The state fire marshal said the blaze was caused by electrical failure.

An 80-year-old man was found dead following a residential fire in the 3300 block of Hunting Creek Road in Huntingtown on Thursday morning, July 23.

A press release from the state fire marshal's office states that the man was found inside the residence after firefighters responded to the scene. A call came in at 6:32 a.m. on July 23 when neighbors found the home ablaze.

The cause of the fire was accidental and was due to an electrical failure in the house, Alkire said, noting that Long died from smoke inhalation and from thermal burn injuries.

Alkire said the dwelling was a very small, one-story building. The bulk of the fire was emanating from the roof area, he said.

Southern Maryland News located the home behind a church building with a sign for Calvert Christian Fellowship.

According to the release, no evidence of smoke alarms was found inside the dwelling. The home did not have running water and is considered a complete loss.

Long was seven days shy of his 81st birthday, Alkire said. A web posting with a photo of Long was listed at sewellfuneralhome.com where friends could post remembrances of him on a tribute wall.

"We will always remember you as a very pleasant and well dressed man whenever we saw you," one tribute posted on the site said. "Also with the cleanest Lincoln when you used to drive it."

On Thursday, Aug. 6, Long's cousin, Brenda Stetney, said Long "was always on the go, blessing somebody. My mom [Minnie Stetney] is 89. He would stop by and check on my mom all the time, and he did that for a lot of people."

The Rev. Bryan K. Fleet of Patuxent United Methodist Church was Long's pastor for 10 years. "He was a hard working, gentle, kind, trustworthy Christian man," Fleet said. "Whenever he could help out and lend a hand, he would do it. He never fussed or argued about anything."