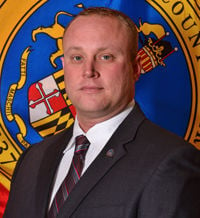 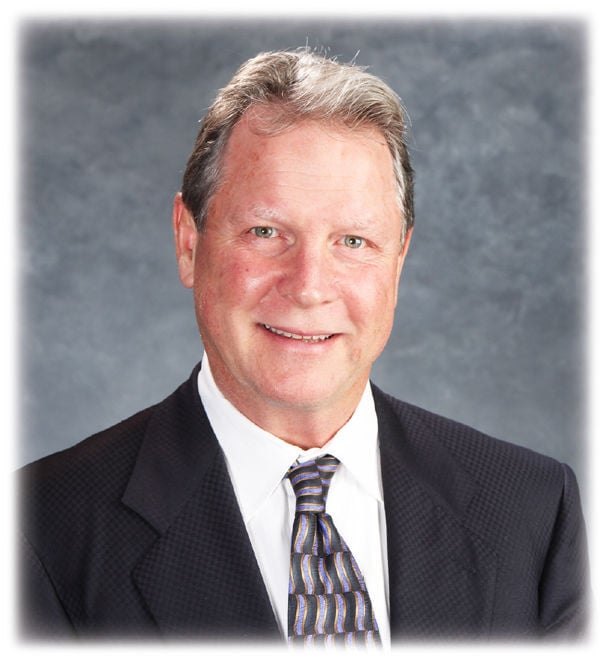 With a number of 7-Eleven stores being proposed in St. Mary’s, officials say they will continue to keep the county’s rural character in mind.

St. Mary’s commissioners held a public hearing at their meeting on Tuesday regarding a change in a county ordinance to allow a larger convenience store as permitted use in the Rural Service Center zone.

According to meeting documents, the regulations for the Rural Service Center district provides for crossroads commercial, retail, and business development at designated locations within the county that have traditionally provided very localized services to support agricultural activity and serve rural residents. The RSC designation provides sites for infill development at commercial nodes in the rural areas, consistent with the Comprehensive Plan. Mapped locations are at crossroads in Avenue, Budds Creek, Dameron, Helen, Oraville, Park Hall and St. James.

Currently, a convenience store is allowed in the RSC zone as “limited use,” which means it can not occupy more than 3,500 square feet. The request for the amendment came from Chris Longmore of Dugan, McKessick and Longmore, on behalf of his client, 7-Eleven, who is proposing a store in an RSC, at the corner of Three Notch Road and New Market Turner Road in Mechanicsville.

Commissioners opened the line for public comment at their meeting on Tuesday, but there were no callers along with no submitted comments.

“Our intention is to remove the 3,500 square foot convenience store limit,” Longmore said, adding, the concept site plan for the Mechanicsville 7-Eleven has been partially reviewed but was put on hold for this decision.

He said he questioned county staff about why the limit was in place but no one had an answer and suggested perhaps increasing the limit to fit the standard modern day convenience store size of between 4,000 and 5,000 square feet. Longmore mentioned other requirements of the store, such as open space, landscaping and parking, which will “self-limit the site of development.”

Even if commissioners do not approve the amendment, he said his client would most likely move forward with the proposed store, but on a limited-basis.

Commissioner Mike Hewitt (R) pointed out a Korner Karryout convenience store and gas station near the site of the proposed store.

“What good will this 7-Eleven bring?” he asked.

Longmore said he believes the commissioners have no interest in limiting competition but also said the amendment is not about 7-Eleven specifically, but about the limited use.

Several commissioners expressed concern with preserving the rural integrity of the county and Commissioner John O’Connor (R) recommended looking at development in the RSC on a case by case basis, rather than having a blanket amendment which would impact all development.

Public comment regarding the amendment can be submitted to commissioners until Sept. 21.

The St. Mary’s County Planning Commission had a hearing scheduled earlier this week regarding a proposed 7-Eleven on Millstone Landing Road in Lexington Park. While the hearing was continued from July 20, representatives of the applicant were supposed to provide additional traffic information to the commission.

The board members did not receive this information until Monday morning, which was not adequate time to review the information. Howard Thompson, chair of the planning commission, suggested pushing the hearing back to the next available date.

A motion was made to delay the hearing until Nov. 16, where the group will go over the traffic study and open the floor for public testimony.