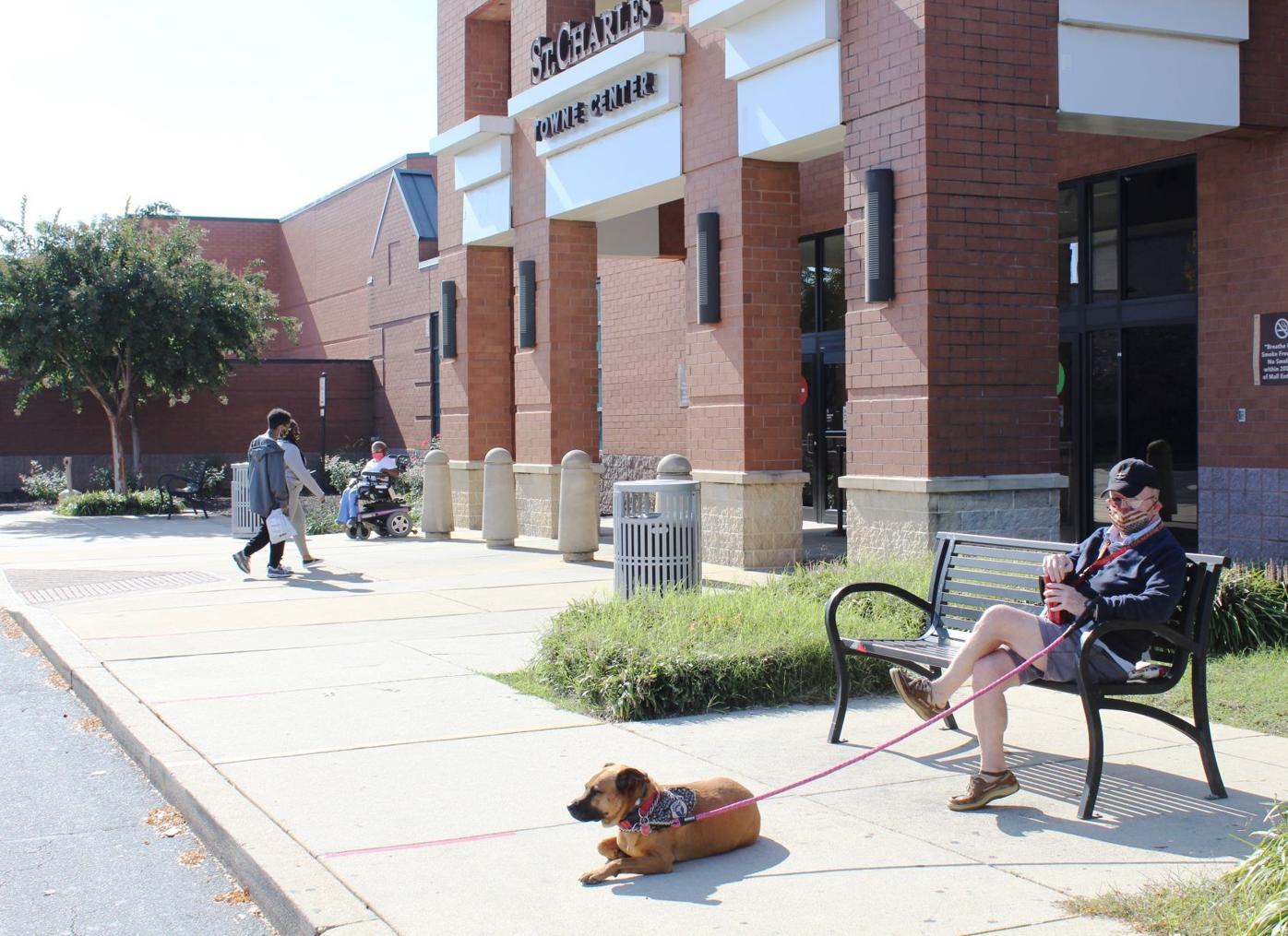 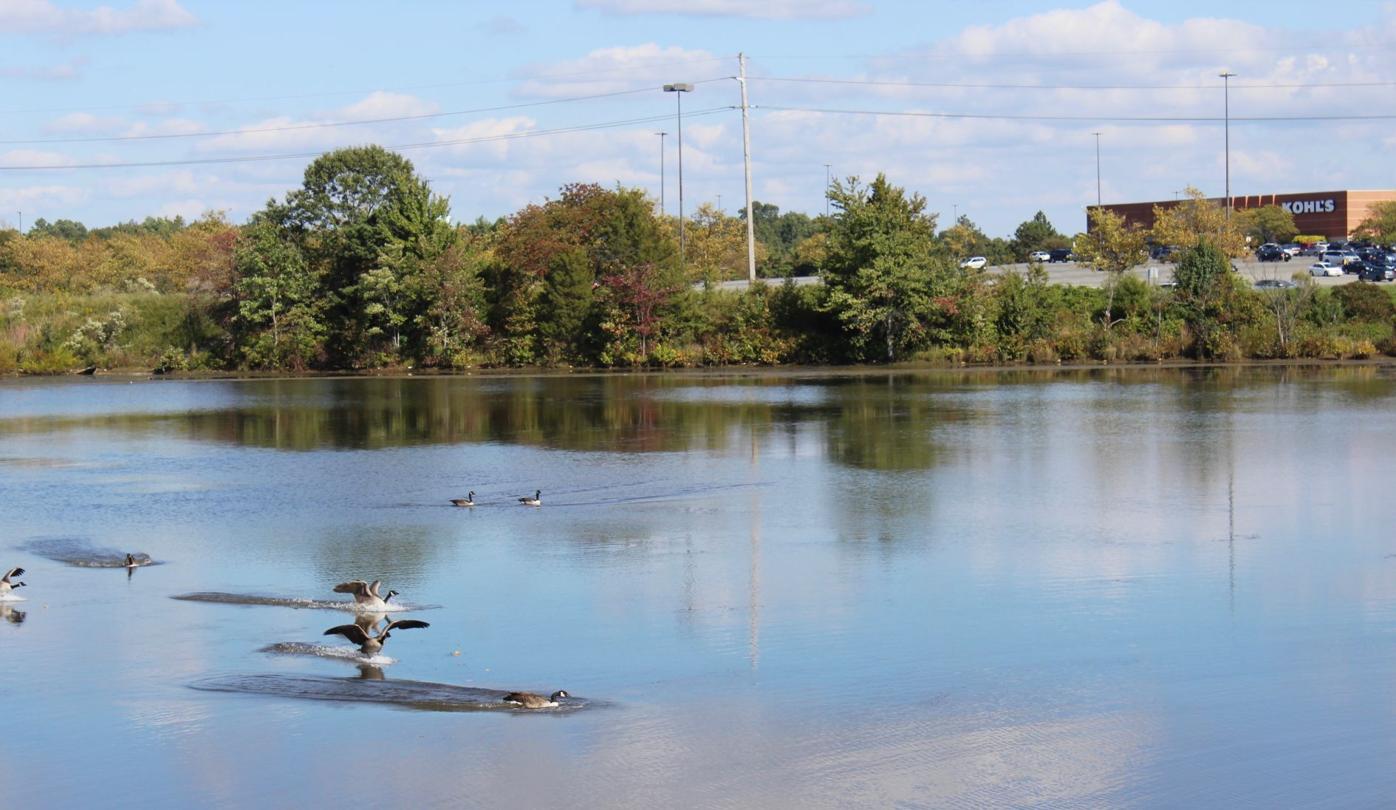 Lake O'Donnell is pictured in the foreground with St. Charles Towne Center in the background. 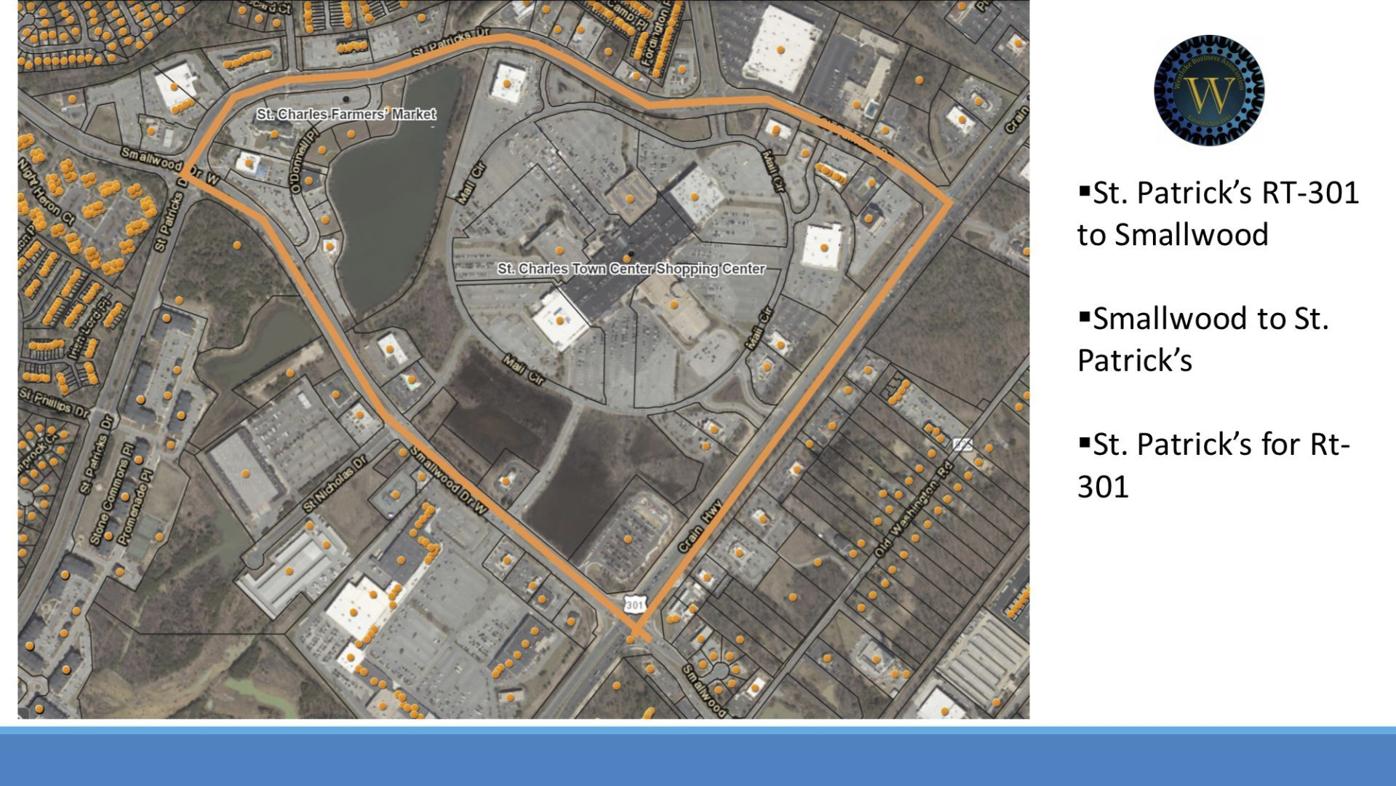 Lake O'Donnell is pictured in the foreground with St. Charles Towne Center in the background.

Charles County commissioners heard an update about new and closed businesses at the St. Charles Towne Center in Waldorf during their Oct. 6 meeting.

Carlos Saniel, the mall’s general manager, addressed the commissioners about the mall, which is located between Smallwood and St. Patrick’s drives and Crain Highway. Saniel said that tenant and shopper occupancy at the mall is above average for Simon Properties’ 200-plus properties.

With that in mind, he noted that Sears closed April 11. In addition, the Old Navy and Justice stores recently closed.

However, Unique Beauty Supply and Art O’Dell recently opened, Saniel said, noting that both are locally- and minority-owned businesses. Hypnotic Ink, a tattoo parlor, is now open in the Sears wing of the mall.

He noted that AMC Theater is now open, too.

Saniel said the mall ownership’s No. 1 priority is to find a replacement at the former Ruby Tuesday location. “We had a deal signed pre-pandemic but investors backed out,” he said.

On the positive side, the food court is at pre-COVID-19 levels. “Every week we’re adding seating to the food court,” Saniel said. The mall is allowed to have 75% of its seating available, under statewide order from Gov. Larry Hogan (R). “It was standing room only last weekend,” Saniel said, noting some people with food had to wait for seating to open up so they could sit down.

Saniel and Dexter Bordes, president of the Westlake Business Assoc., both said that the area needs more sidewalks. Some existing sidewalks end abruptly or lead into the woods, for example. In other cases, foot traffic has resulted in dirt paths and some areas are impassable. Bordes said that crossing U.S. 301 in the area is dangerous. The Tri-County Council recently requested funds for a crossing in the area as part of its annual transportation funding request letter that it submitted to the Maryland Department of Transportation.

In addition, Bordes said that the grass in some areas is only cut by the county four times a year, but needs to be done more frequently.

Commissioner Amanda Stewart (D) asked how often the county cuts the grass. County Administrator Mark Belton said he would look into it.

Stewart said that, although it’s nice to know which businesses are closing and opening, there is “a lot of concern about the quality of the shops” in the mall. “We’re not being provided the quality that residents expect. I know a lot of people who will not go to the mall because there’s not shops there (that) they frequent.”

Stewart asked Saniel about the company’s plans to reinvent itself for the digital age.

Saniel said that Simon Properties is on the cutting edge of property management. “We are not a traditional mall,” he said, noting that “COVID has thinned the herd” of businesses that were suffering and ended up closing.

“We’ve reached a partnership with Amazon,” he said, noting the company is looking at turning over Sears and J.C. Penney stores into Amazon fulfillment and supply centers.

“Simon continues to be aggressive with our acquisition strategy,” he said.

“I would hope that some of the innovative things you’re doing across the nation could come to Charles County,” Stewart said.

Saniel said Lake O’Donnell near the mall “has become an eyesore, cesspool and potentially an environmental issue.” He said Simon Properties conducted research to find out if it owned the lake so that it could beautify it, but the company doesn’t own it.

Commissioner Gilbert O. Bowling (D) asked about the county purchasing two lots near Lake O’Donnell for $780,000 and wondered how long the lots have been on the market. He wondered if purchasing those lots would provide ownership of the lake. Staff did not provide the answers, however.

Saniel said the company is looking for help from the county with the aforementioned sidewalk issue and noted that, although the mall has an excellent relationship with the sheriff’s office, he’s looking for it to ramp up service at the site in the fourth quarter as things get back to normal.

“I hear that their ranks are depleted, and they’re actively hiring,” he said of the sheriff’s office. “I’m not sure they can cover all of the needs of the community.”

Last year, Simon Properties completed several projects, including conversion of the parking lot lights to LED, renovation of the restrooms, replacement of the food court seating and four skylights, and conversion of live plants to faux plants.

Saniel said the mall will be closed on Thanksgiving Day for the first time this year, but noted that it will reopen on Black Friday.

Commissioners President Reuben Collins (D) said the county will have another meeting in the future to consider more information about the mall.