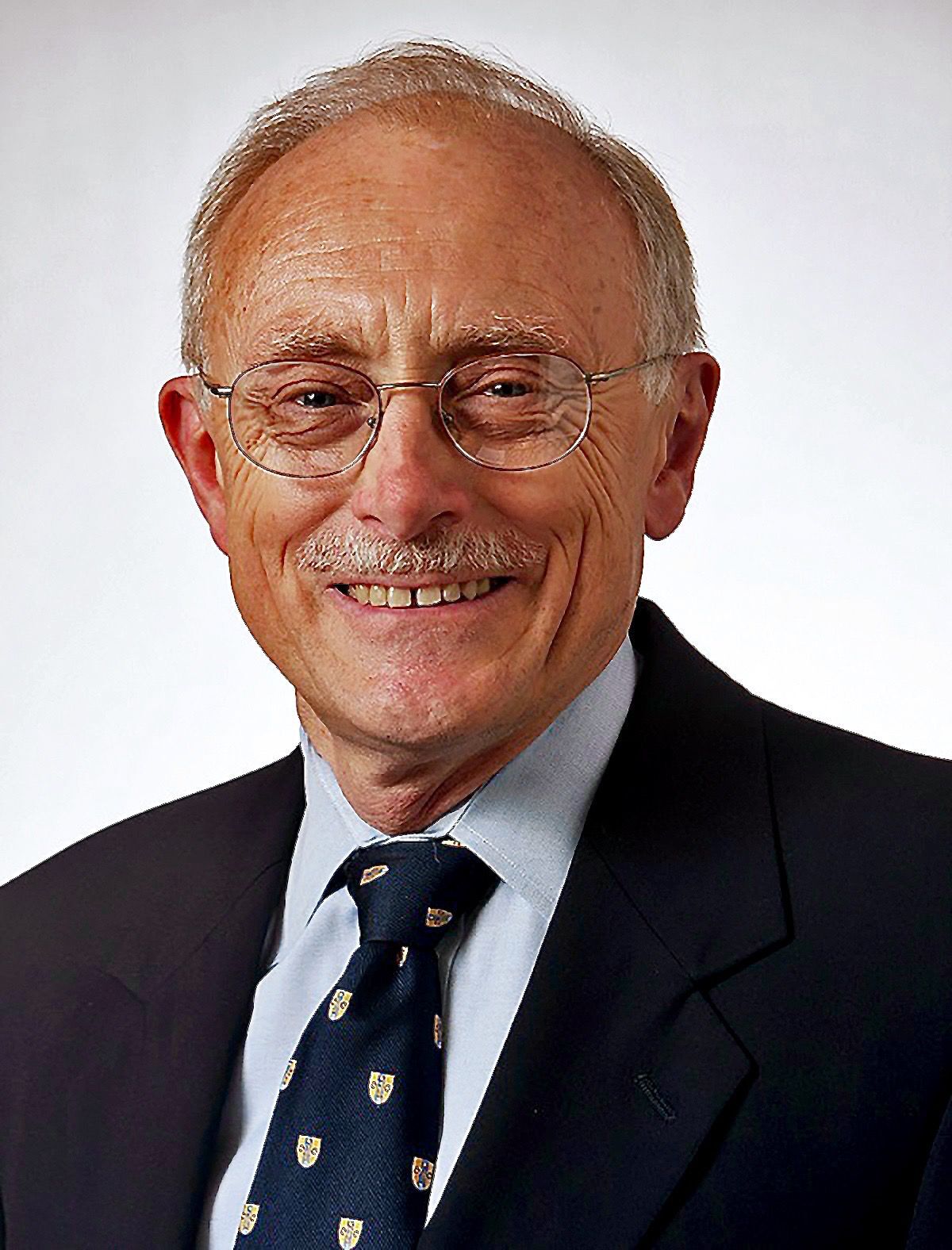 John Deatrick of Cincinnati was named this week to be the new director of the St. Mary’s County Department of Public Works and Transportation, starting Aug. 7. 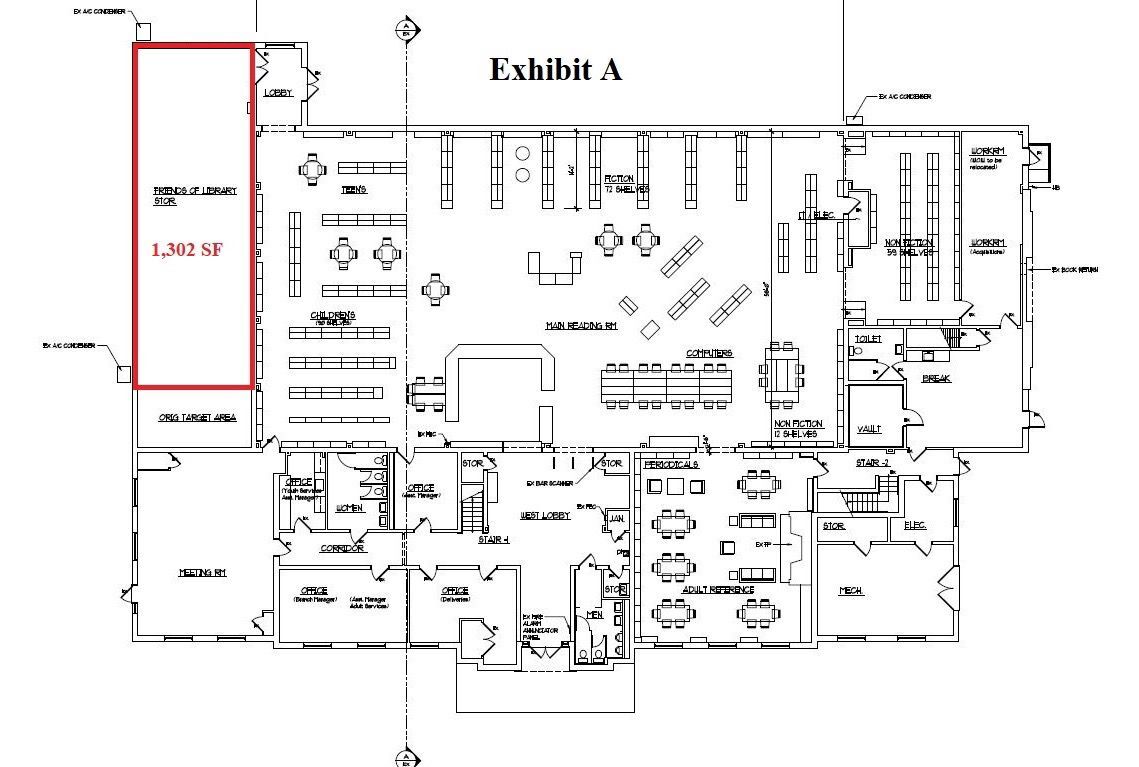 The Friends of the Library will be using 1,302 square feet of the 10,000 square foot building in Leonardtown to store books for their annual books sales. The remainder of the building will be used by the county board of elections to store equipment.

John Deatrick of Cincinnati was named this week to be the new director of the St. Mary’s County Department of Public Works and Transportation, starting Aug. 7.

The Friends of the Library will be using 1,302 square feet of the 10,000 square foot building in Leonardtown to store books for their annual books sales. The remainder of the building will be used by the county board of elections to store equipment.

St. Mary’s commissioners on Tuesday agreed to sign a lease between St. Mary’s County government and the Friends of the St. Mary’s County Library for continued use of existing storage space in the old Leonardtown library building.

Friends of the St. Mary’s County Library, a nonprofit group which advocates for the local public library system, has been looking for a space to store more than 200,000 donated books to be sold during its popular spring and fall book sales, since the room they have been using in the old Leonardtown library will now be used to store election equipment. The group was using a small, unheated room in the facility where volunteers would sort and store books throughout the year. While the building used to be an armory during the Cold War, the donation room was once used as a shooting gallery.

The new Leonardtown library and Garvey Senior Activity Center are now ready to open, and although there was a request to continue using the room in the old library at least until the end of the year, the St. Mary’s County Board of Elections had claimed the 10,000 square-foot building in its entirety to store election equipment.

The library group was on track to move into another area of the old library once the new library opened, but commissioners notified them in late November the space would not be available.

On Tuesday, however, commissioners approved a request from the department of public works and transportation for the Friends group to have continued use of 1,302 square feet of existing space in the old library building.

John Deatrick, director of the department, told commissioners, “At one point we thought perhaps the board of elections would require the use of that space but talking through it … it became clear the back entrance to the building can provide access for both spaces and provide security to both areas.” He added, “The only actual work that needs to be done, which the Friends will pay for, is adding a door in the existing jam.”

Commissioner Todd Morgan (R) expressed concern with the security of the elections board space, but Deatrick assured the Friends of the Library would not have access to that area of the building.

“It’s best of both worlds because the board of elections can come in through the back if they choose and they can lock the door,” Lloyd Timberlake, vice president on the board of the Friends of the Library, said.

Commissioner Eric Colvin (R) said he was “happy we were able to help out and make sure that they still have space,” before Morgan specified the lease would cost $1 a year and be good until Dec. 31, 2022.

The new Leonardtown library will open to the public for the first time on Monday, Aug. 3. The initial phase of opening all three county branches to the public after they closed earlier this year due to the coronavirus pandemic will be limited to maximize safety for staff and patrons, according to a release from St. Mary’s County Library.

The number of visitors will be limited — Charlotte Hall branch will allow 10 to 12 patrons at a time, while Leonardtown and Lexington Park branches will allow 20 to 24, and they will be limited to one hour per visit. Library hours will be Mondays to Thursdays from 1 to 6 p.m., and Fridays and Saturdays from noon to 5 p.m. Curbside service will continue. For more about the library reopening plan, call 301-475-2846 or visit www.stmalib.org.