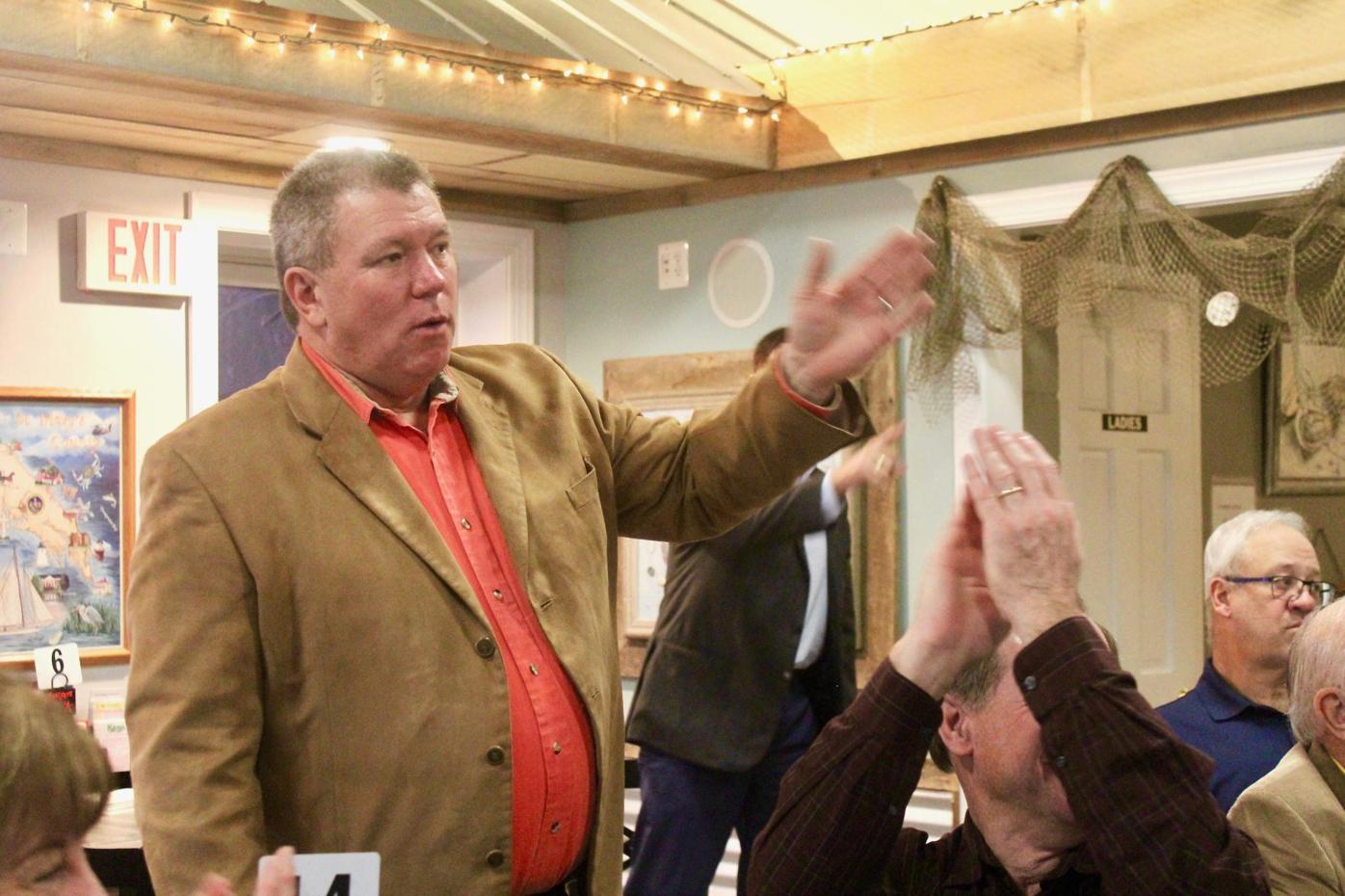 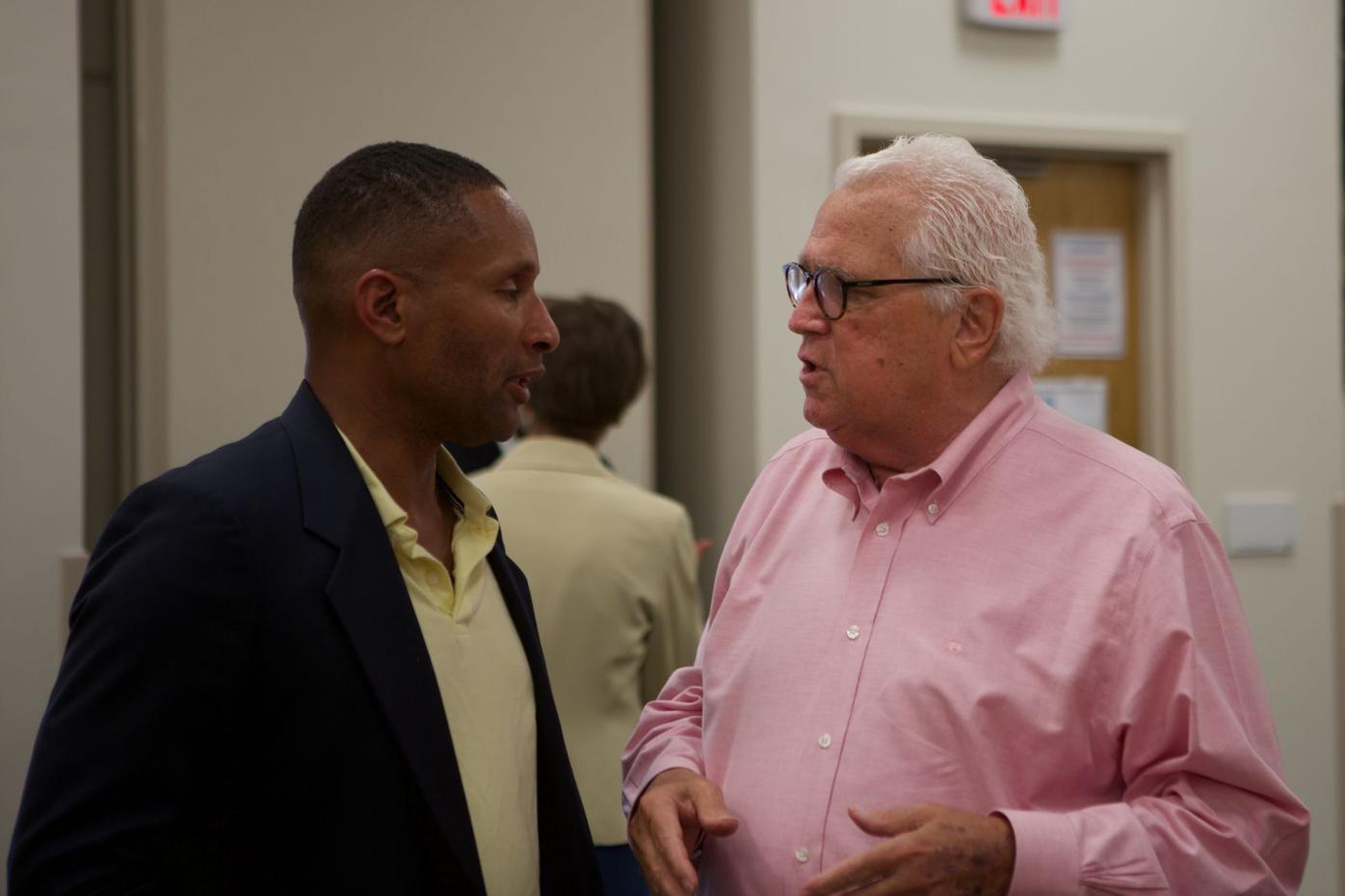 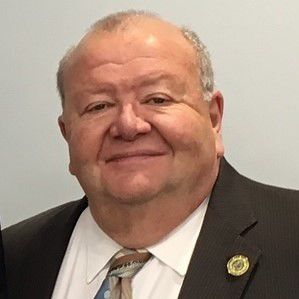 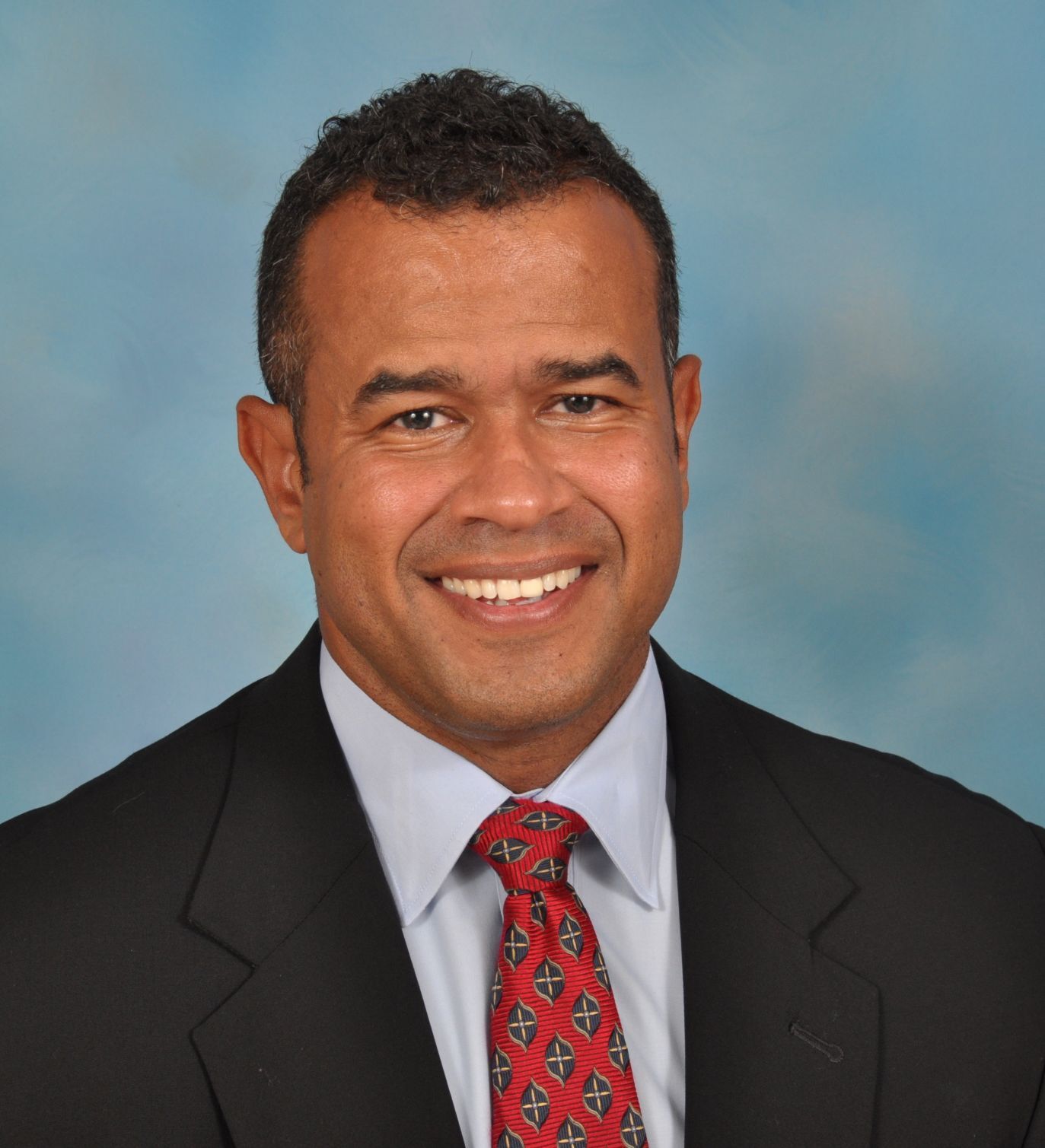 Del. C.T. Wilson (D-Charles) voted in support of the wage bill and to override the governor’s veto.

Del. C.T. Wilson (D-Charles) voted in support of the wage bill and to override the governor’s veto.

With the 2021 General Assembly in Annapolis just around the corner, Southern Maryland News checked in with local state legislators to share some of the bills they plan to support or monitor this year, touching on topics including COVID-19 relief, education and police reform.

Sen. Jack Bailey (R-St. Mary’s, Calvert) told Southern Maryland News this week the General Assembly, which kicks off its 90-day session on Jan. 13, “is not operating as it ever has before.” Due to the ongoing COVID-19 pandemic, bill testimony will be virtual, he said. Even with more pre-filed bills in the Maryland Senate than ever before, he noted they will only be on the floor Wednesdays and Fridays rather than five days a week. He also mentioned legislators will be tested for the virus twice a week.

As far as big issues this year, the senator noted the Kirwan Commission, a 26-member panel made up of legislators, educators, business people and county leaders, has been working to rewrite the current state education funding formula that has been used for about two decades to more equitably disperse state funds to school systems.

The commission has recommended a $3.8 billion increase in spending to be phased in over a decade. About half of the increase would come from county and city governments and the remainder from the state.

Bailey said he supports the governor’s vetoes, including the decision to veto the Kirwan bill because of “prevailing circumstances,” adding he “couldn’t believe any of his colleagues would vote for the one largest tax increase” during the pandemic.

The senator said one of his biggest priorities this year will be COVID-19 relief.

“It needs to be that way for the unemployed, small businesses and landlords,” he said, claiming he supports a package that will help people locally.

Another priority, Bailey mentioned, is police reformation. He claimed it’s important “that we have accountability and responsibility for everyone.” One bill the senator is proposing, SB99, would incorporate law enforcement officers and first responders into existing protections of the Maryland hate crime laws.

“This will protect the people who are protecting us,” he said.

Bailey also discussed, SB268, which would alter the definition of a crime of violence to include sexual abuse of a minor when the offender is an adult and the child is under 16 years of age. Another bill, SB333, would require sexual offenders be on lifetime supervision.

“It’s very important once predators are identified that we keep track of that and we make sure they do not commit the crime again,” he said.

A local bill, SB239, would prohibit the possession of tobacco products on public and non-public school property in St. Mary’s County, legislation which Bailey pointed out is supported by the Southern Maryland delegation as well as the St. Mary’s commissioners, school board, state’s attorney and sheriff’s office.

Need to get ‘the economy hitting on all cylinders’

Del. Gerald “Jerry” Clark (R-Calvert, St. Mary’s) said this week that state legislators are likely going to override Gov. Larry Hogan’s veto of the Kirwan education bill and, if so, legislators “are going to have to figure out how to pay for it.”

Clark stated that “public feedback, the governor’s budget and revenues” will be “big contributing factors in how the [Kirwan bill] is pushed out.”

Regarding COVID-19, Clark noted the governor “has been putting money into funds all along” to assist restaurants, renters and others.

“We need to get the economy hitting on all cylinders,” he said, noting that it may not happen until next year. He noted when the 2021 session starts next week, those 2020 bills that were delayed due to COVID-19 “will be heard quickly.”

Other bills Clark expects to see will most likely touch on environmental issues, such as recycling, deposits and composting, as well as justice areas like the Law Enforcement Officers Bill of Rights.

Although there will be no physical access allowed to the public and lobbyists to the state house, hearing rooms and legislative offices, Clark mentioned “you can still make an appointment and go see a legislator.” As for the resignation of former senator Thomas V. Mike Miller announced just before Christmas, Clark said he is going to miss “his institutional knowledge.”

‘Children need to be educated’

Although some lawmakers are weary of the Kirwan education bill, Sen. Arthur Ellis (D-Charles) said he’ll be working to override the governor’s veto and, in turn, “educate the next generation of leaders.”

While many claim there is no money for the bill, Ellis pointed out the state budget deficit is much smaller than they thought it would be.

“It might be a little rocky next year but we’ll see … children need to be educated properly,” he claimed.

When Ellis was asked about other legislative priorities for the region, one of the first things he mentioned was COVID-19 relief, especially bills that would “rein in penalties or fees for paying bills late … during a time of national and state emergency.”

Transportation is also a priority in Southern Maryland, he said, adding he will support funding for an 18.7-mile long light rail which would stretch from Branch Avenue in Prince George’s County to White Plains in Charles County, just south of the area’s largest community, Waldorf.

“When COVID-19 ends, traffic will get bad again,” he said, noting the project would improve the entire region.

The senator stated criminal justice reform will be a big issue this year as well, and said he plans to push for more accountability among police departments in Maryland.

“We want to reinforce good practices and find techniques to make agencies more responsive to the community,” Ellis said. “Citizens should be more confident [law enforcement] is there to serve and protect. … We definitely need law enforcement.”

One of the senator’s proposed bills, regarding maternal health, would support a pilot program in several counties to employ doulas, who support women during childbirth but do not have formal obstetrics training, with Medicaid reimbursing providers for mothers who cannot afford them.

African American and Latino mothers are two to three times more likely to experience complications during pregnancy and birth, Ellis pointed out, and doulas often can communicate for mothers who may not be confident in dealing with medical personnel.

Another bill discussed by Ellis addresses trash on Maryland highways. The legislation would require the State Highway Administration to cut the grass twice a month during growing season and to pick up litter once a month, weather-permitting, making the region “more welcoming to visitors,” thus providing the state with more money.

The senator said he is “looking forward to this session” and encouraged the public to reach out to him with any questions or concerns.

Reform on ‘top of people’s radar’

Del. C.T Wilson (D-Charles) said on Monday that COVID-19 will make the year “the most difficult of his political career” as the state is left with a “horrible fiscal deficit.” The delegate said one of his priorities in the upcoming legislative session will be making sure the COVID-19 vaccine is properly distributed. While he claimed Southern Maryland is often left out, his focus will be on having it readily available to residents.

Police reform is at “the top of people’s radar,” the delegate said, claiming “there is no denying there is a gap in trust” between law enforcement and the community. Wilson said he is introducing a bill which would require officers, when pulling someone over or addressing a civilian, to introduce themselves by name and badge number, as well as explain the reason for the stop.

“We’re reminding people you’re there to serve them,” he said.

Even though Wilson expects there to be challenges brought on by a largely virtual legislative session, one positive element is citizens at large can get more involved as more access to what’s going on in Annapolis will be available to watch online.