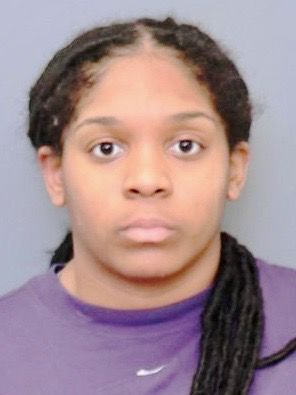 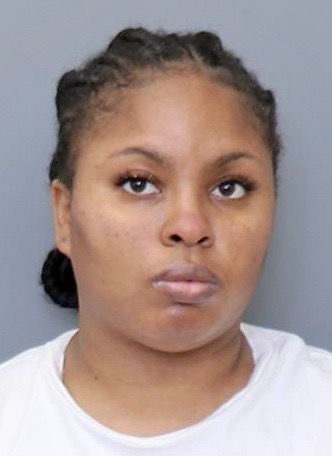 Tanesha Renea Williams, 25, was indicted for allegedly driving a vehicle into the Taco Bell restaurant located on Smallwood Drive in Waldorf.

Specifically, Williams was indicted on five felony counts of first-degree assault, seven counts of misdemeanor second-degree assault, and one count each of malicious destruction of property less than $1,000, disorderly conduct and reckless driving.

Co-defendant Diamond Shanay Johnson, 28, was indicted on two counts of second-degree assault and one count of disorderly conduct, all misdemeanors.

The women were arrested April 5 and initially charged with five counts each of attempted second-degree murder and first- and second-degree assault, along with some lesser offenses.

According to Prince George’s County public information officer Andrew Cephas, both women are correctional officers in Prince George’s. Cephas said they have worked in their positions since 2018. They are currently in “non-operational status” pending the disposition of their cases, he said.

Williams was the driver of the vehicle, according to a Charles sheriff’s office release, which stated that both women got into an argument related to a food order and both exited the vehicle before Williams assaulted an employee at the drive-thru window around 10:23 p.m.

Williams then drove to the front of the fast-food restaurant, drove her car through a group of people, backed up, drove through the group again and eventually crashed through an entrance to the business before leaving, the release states.

An initial appearance for the women was scheduled for 8:30 a.m. on May 28.