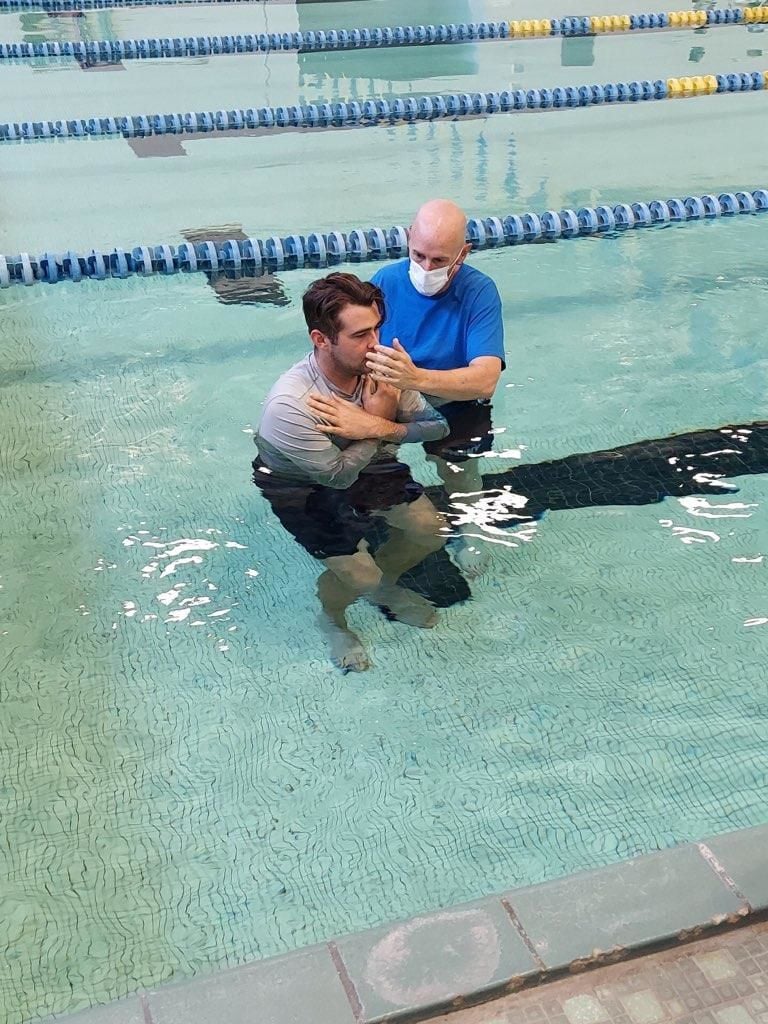 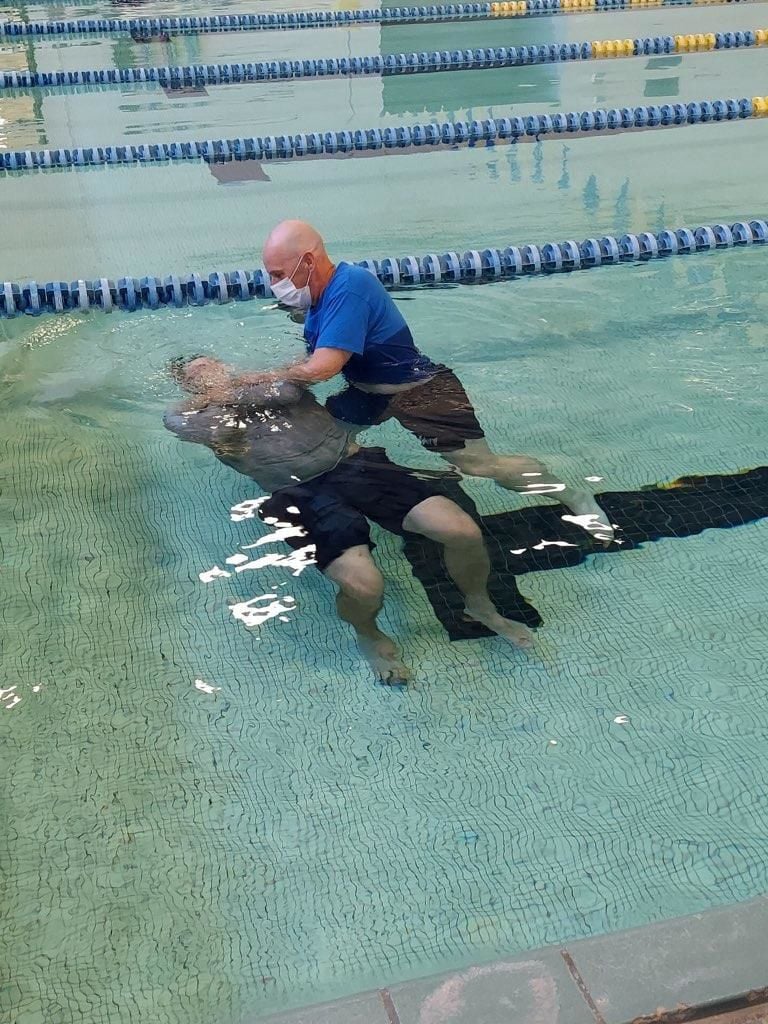 John Rodgers describes himself as having been “very religious” as a little boy growing up in his small South Carolina hometown, but somewhere along the way he got involved with the wrong people and began doing hurtful things “God would frown upon.”

“When I was about 18 years old, I lost touch with my religious being and started hanging out with the wrong crowd,” said Rodgers, a master-at-arms apprentice at Naval Air Station Patuxent River. “I knew I had to stop doing what I was doing, but I also knew that wouldn’t happen without a drastic change, so I joined the military.”

Rodgers, a “Pisces who always enjoyed being around water,” joined the Navy in 2018 and reported to Pax River May 31, 2019. Unfortunately, his newly chosen path wasn’t as straight as he had first hoped.

“I had stopped doing what I was doing, but I was still living with the regret of what I’d done, so I turned to alcohol to help me forget,” he said. “I found I was drinking too much, so I sought help.”

While participating in the Navy’s Substance Abuse Rehabilitation Program, Rodgers learned that one of the steps necessary to take was “finding your higher power,” so he reached out to Pax River Chaplain, Lt. Clay Hamrick, to join an equipping group and begin a dialogue.

“Equipping is helping a person learn how to live into their faith, where they’re both confident and competent,” Hamrick explained. “He and I started having discussions about spiritual things and his relationship to God, and as part of that, we started talking about his desire to be baptized again.”

Hamrick — whose role as chaplain not only includes providing religious services, but also helping and encouraging service members to grow in their faith — began talking with Rodgers about what baptism is and what it means to Christians, explaining that it represents an outward sign of what is happening to them spiritually.

“The motion of submerging someone in water then raising them up is that we are alive, we died — dropping them into the water as if burying them — and then we bring them back up into the newness of life, or the resurrection,” Hamrick said. “They are connecting with Jesus in that moment, now living in the promise of eternal life.”

Rodgers said that as a kid, he didn’t really know what he was doing when he was baptized, but this time around, as an adult, he realizes its full meaning.

“It’s a way to wash away your past sins and move forward,” he said. “My past is still there, but I feel like it no longer haunts me and I’m not living with regret. I’m no longer dealing with it by drinking and trying to forget. I know now God has forgiven me and I can move on and live the life He wants me to live.”

Normally, baptism is celebrated with a larger faith community, but COVID-19 physical-distancing restrictions meant just a few close mask-wearing friends of Rodgers were in attendance Oct. 14 when the ceremony took place in the indoor swimming pool at Pax River’s Drill Hall. The chaplain read from the liturgy, heard the renouncements and affirmations necessary from Rodgers, asked the witnesses to commit themselves to encouraging Rodgers and helping him stay in his faith, and then he was baptized.

“For anyone seeking help, or who wants to find a religion, or who just needs an outlet to talk to someone in confidence without getting in trouble, go visit the chaplain,” Rodgers advised. “He may not have all the answers to your questions, but he’ll get you in touch with whomever you need to get in touch with. I found my higher power again with religion, and here I am now.”

To contact Chaplain Hamrick, email clay.a.hamrick@navy.mil or phone his office at 301-757-1809 in the Religious Program Center, building 407.