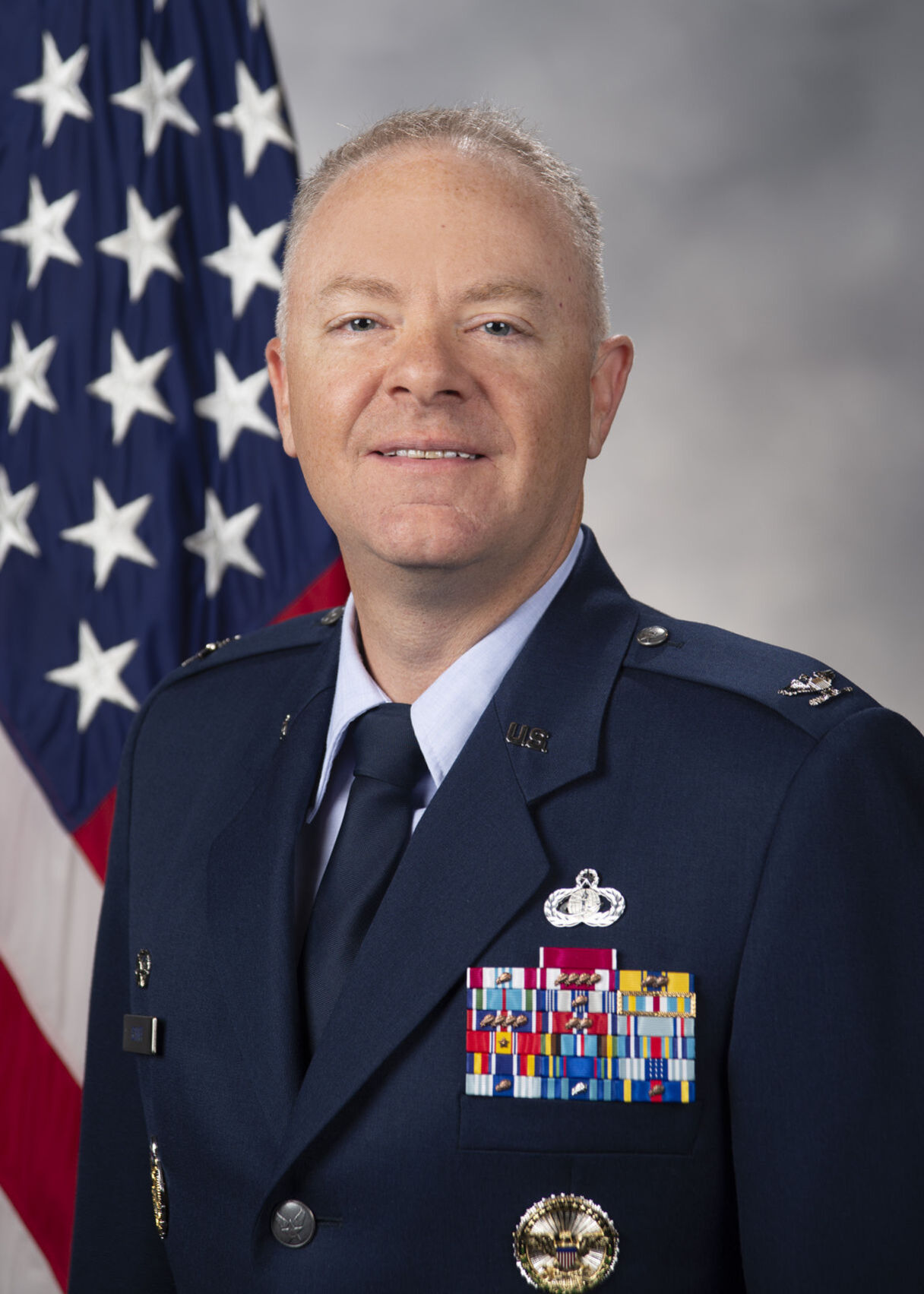 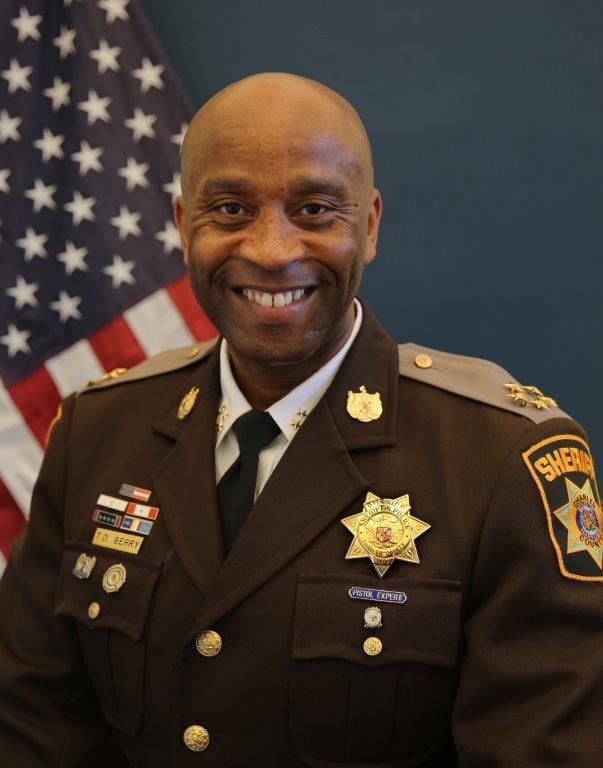 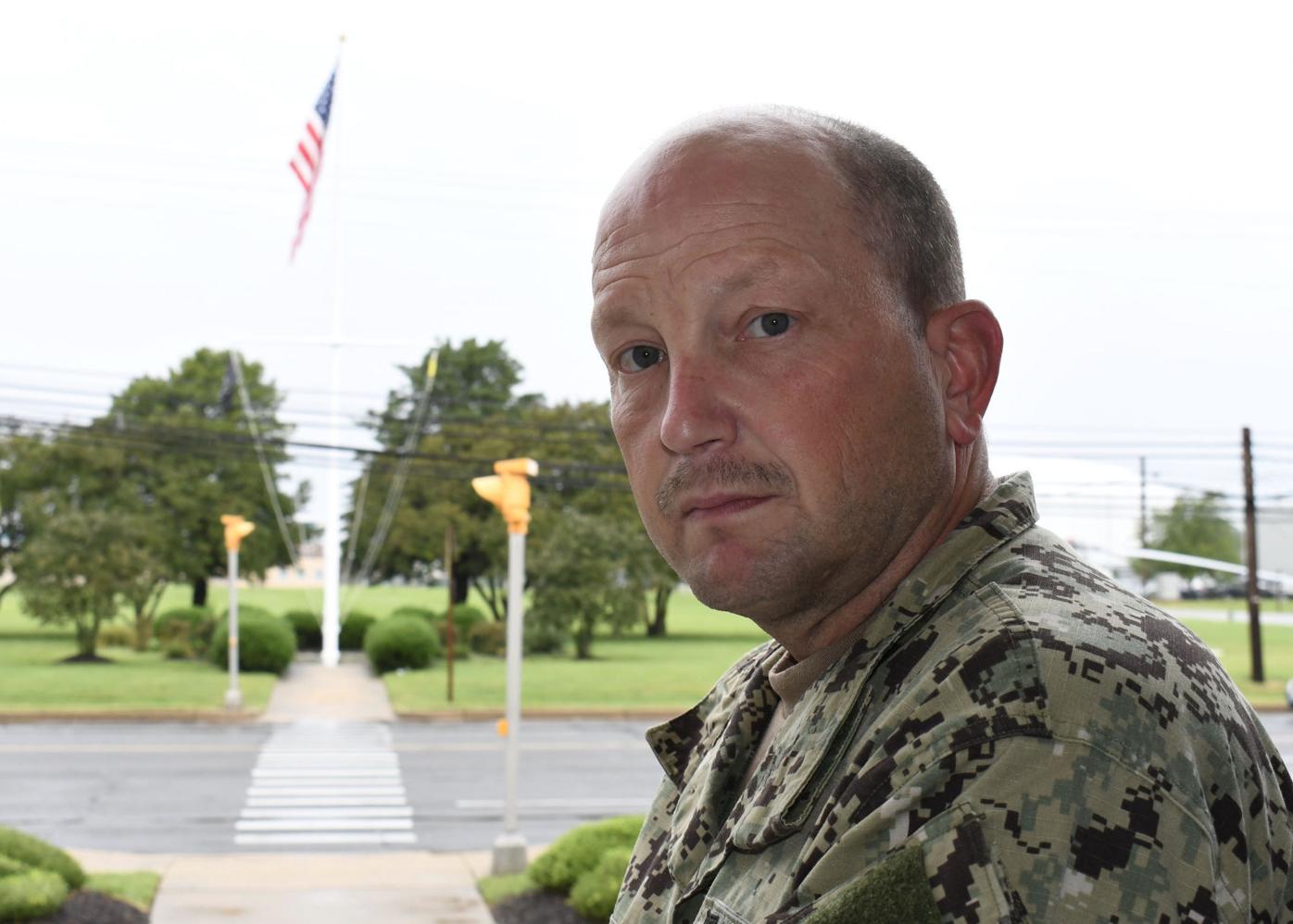 “I’ve been in the Navy a total of 25-and-a-half years. On 9/11 I was stationed with VR-46 in Atlanta, Georgia. I was at work and watched it live on TV. The general mood was total disbelief; at first it was put out to us and we just thought it was a small plane crash, but then we turned on the TV and realized the scope of what was happening when we saw the second impact. We went on immediate lockdown — base was locked down, hangar was locked down, we couldn’t leave. I worked at the time in a passenger plane base command, C-9’s, these were aircraft very similar to what were used in the attacks, so from that day on everything we did changed drastically.

I’ve been fortunate to serve since then. It’s been challenging at times, but rewarding at the same time. One thing I’ve noticed since 9/11 is how it doesn’t seem as prevalent as it used to be with everything else going on in the world today.” — AME1 James Portwood, NAS Patuxent River