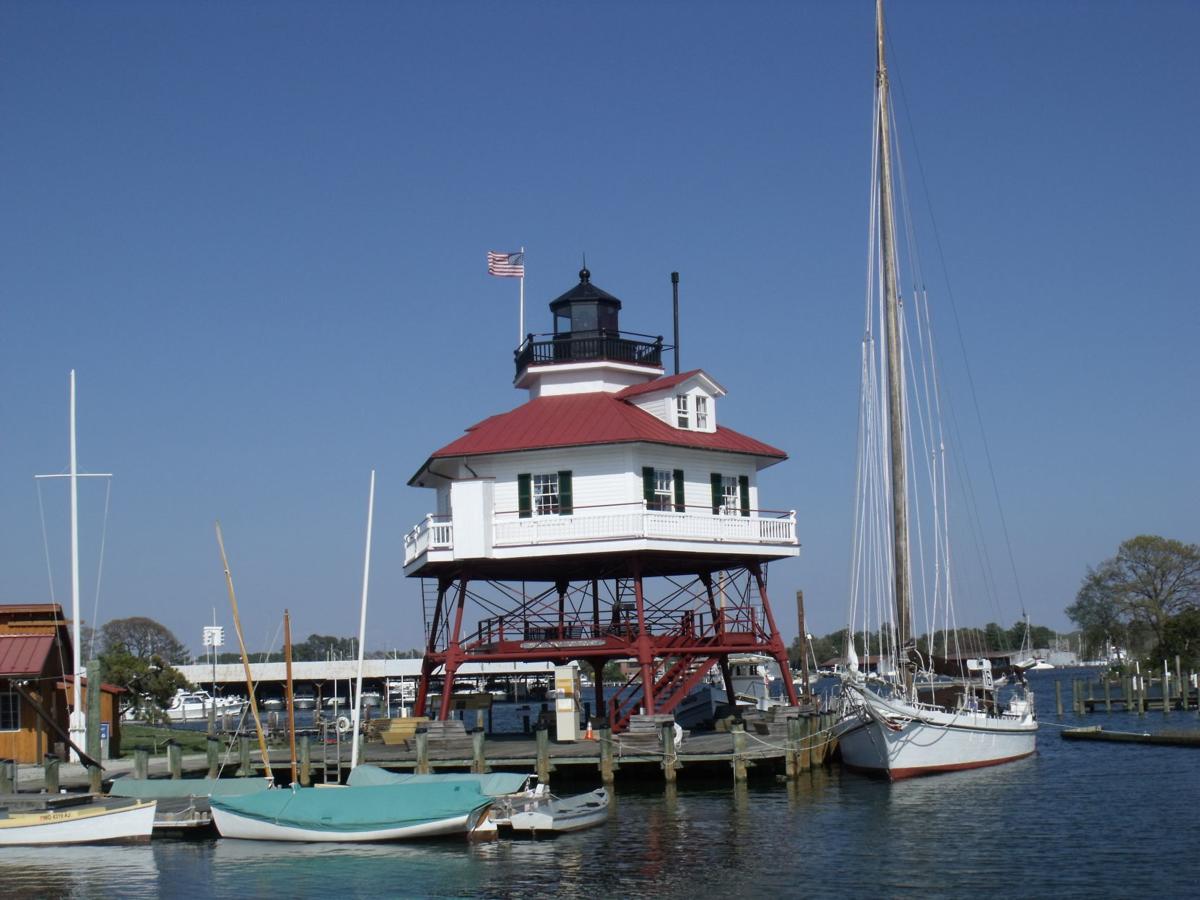 The Drum Point Lighthouse is situated at the Calvert Marine Museum. 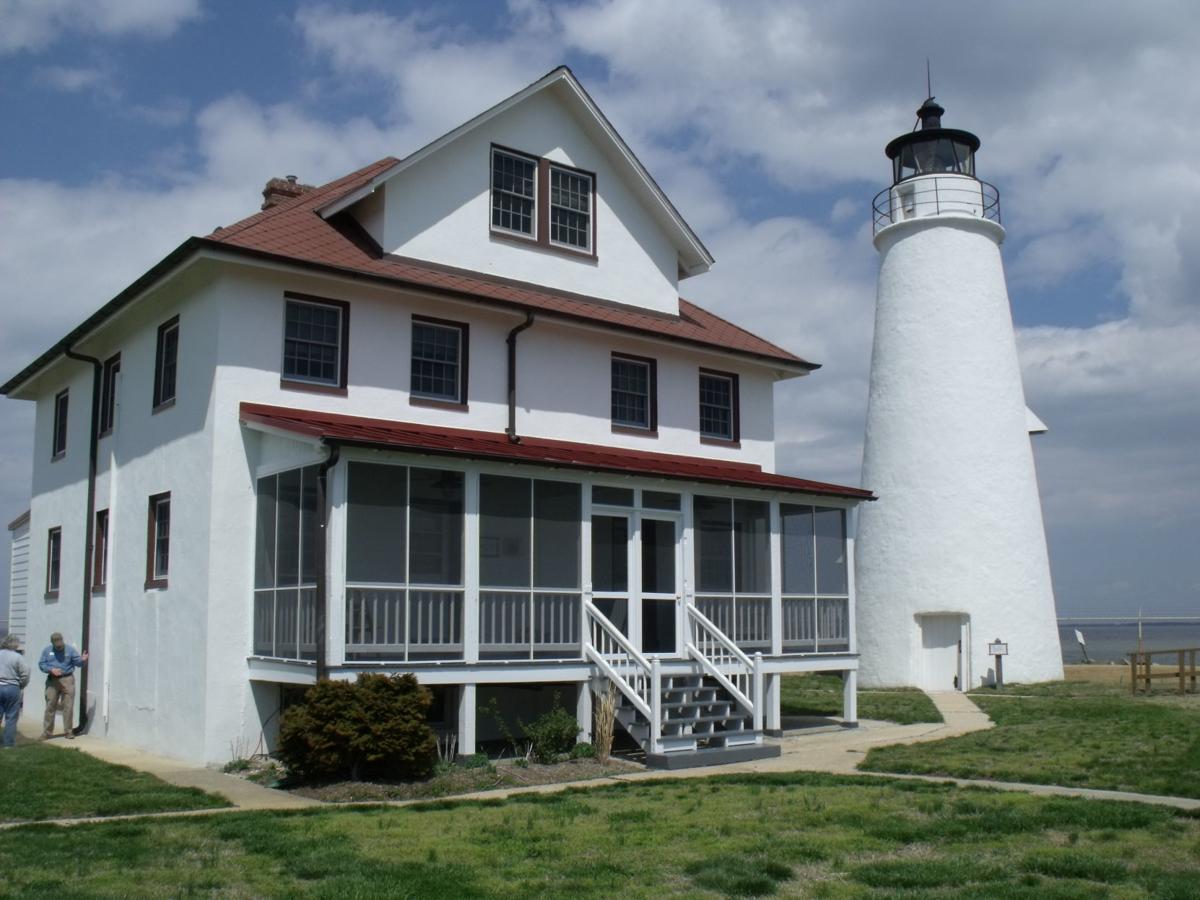 Above, a shuttle bus from Calvert Marine Museum will take visitors to the Cove Point Lighthouse. Below, the Point Lookout Lighthouse in St. Mary’s County, which is rumored to be haunted, is one of the stops on the 2019 Lighthouse Challenge. 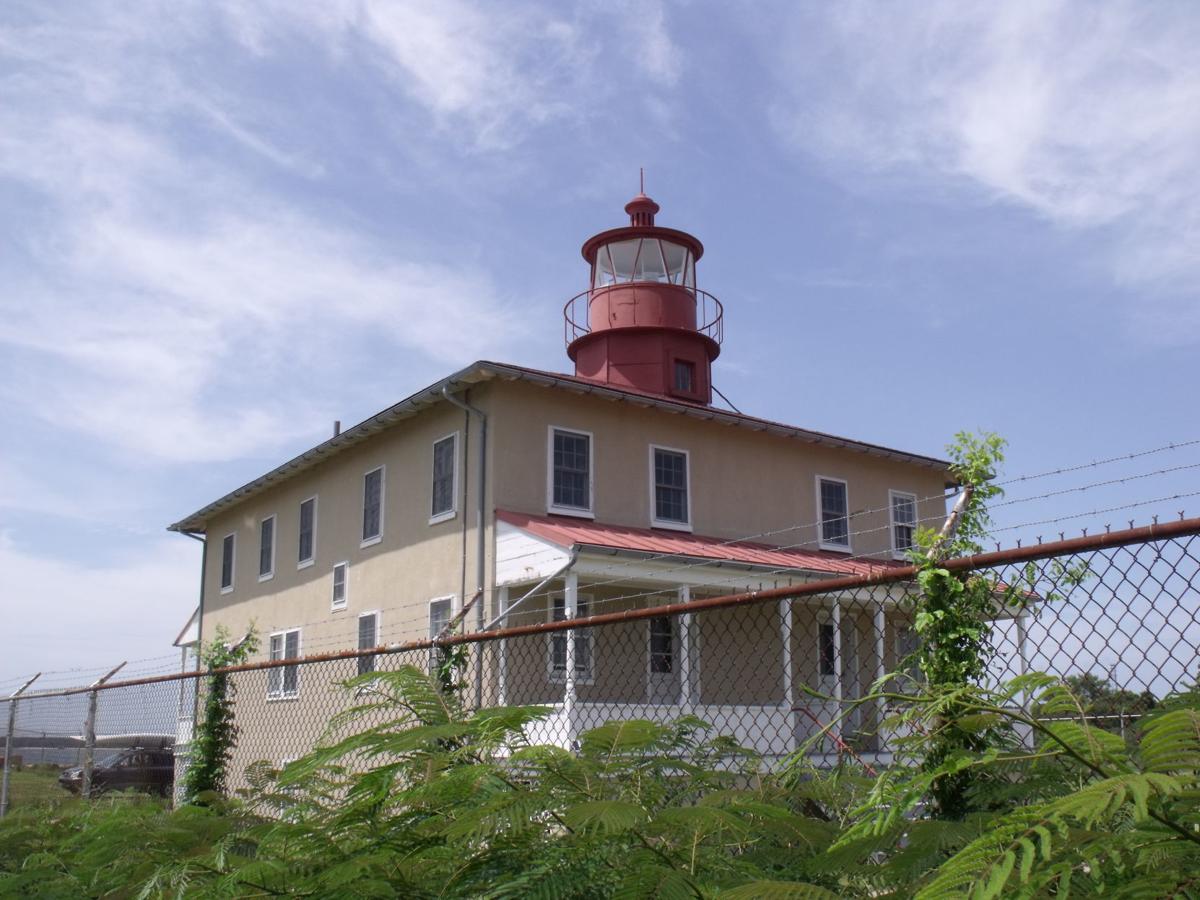 The Point Lookout Lighthouse, which is rumored to be haunted, is one of the stops on the 2019 Lighthouse Challenge. 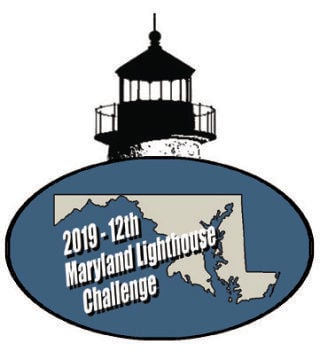 The Drum Point Lighthouse is situated at the Calvert Marine Museum.

Above, a shuttle bus from Calvert Marine Museum will take visitors to the Cove Point Lighthouse. Below, the Point Lookout Lighthouse in St. Mary’s County, which is rumored to be haunted, is one of the stops on the 2019 Lighthouse Challenge.

The Point Lookout Lighthouse, which is rumored to be haunted, is one of the stops on the 2019 Lighthouse Challenge.

Lighthouses have been integral in protecting ships and seafarers for hundreds of years, and this weekend is a great opportunity to see many of them during the Maryland Lighthouse Challenge.

A total of 11 lighthouses — most of them in Southern Maryland and on the Eastern Shore — will be featured during the 12th annual event. There are also two bonus lighthouses this year: Millers Island; and Blackistone Lighthouse in St. Mary’s County.

“It’s actually very popular with the lighthouse enthusiasts,” said Cory Talbott, the president and challenge coordinator of the Chesapeake Chapter of the U.S. Lighthouse Society. “but what we’re finding is that now we’re getting more organizations and families to explore the lighthouses and the area.”

“It’s exciting that of the 11 lights in the challenge, it’s kind of special to have two in Calvert County,” said Kevin Allor, a senior interpreter with the Calvert Marine Museum.

“Drum Point has a red roof and white building, and the Coast Guard required that color scheme,” Talbott said. “It’s also an exact twin of Hoopers Straight, though but its staircases go in the opposite direction of the Thomas Point lighthouse.”

Talbott said Lighthouse enthusiasts from states as far away as New Jersey and North Carolina eagerly await the challenge.

“There’s a fair share that tends just to see a few here and there, and those tend to be the ones that kind of stumble upon it by accident,” she said. “But we also have a lot of people that as soon as it’s announced they start planning their routes and calling me every week for driving directions.”

St. Mary’s lighthouses include Piney Point and Point Lookout, which is rumored to be haunted and is currently undergoing renovations.

“People like it because of its incredible history in the Civil War,” Talbott said. “And there’s like this cool little side room up there before the stairs to the top, and it’s neat because there’s none left [like that] in Maryland anymore.”

Talbott said Piney Point will always hold a special place in her heart because that was the final lighthouse she and her family visited in 2011 to complete the challenge.

“We were racing and we just barely made it,” Talbott said of herself and her Anne Arundel-based family, which made it with just six minutes to spare.

“It actually has a fascinating history, and it’s grown in popularity since people have learned more about it,” said Talbott, who will be stationed there this weekend.

Participants will receive a cardboard coin with a watercolor by Donna Elias at each lighthouse and a special prize if they visit all 11.

During the 2017 challenge, there were 5,342 visitors to Maryland lighthouses, 363 of whom managed to visit all of them.

“It’s a great way and a relatively inexpensive way to learn about the history and culture of Maryland and the small coastal towns you might not think of going to,” Talbott said of the challenge. “And it’s a very unique history Maryland has. It has more unique lighthouse structures than anywhere else in the world. And to see these structures and to think about what it was like to live in the keeper’s house and ring the fog bells manually for your job, and how important that job is was just incredible.”

“Summer’s kind of dying down, and it’s coming to the end of boating season,” Allor said, “but for this weekend there’s kind of some excitement again.”

For more information on the museum, call 410-326-2042, or go to www.calvertmarinemuseum.com, or about the lighthouse challenge, go to www.cheslights.org.