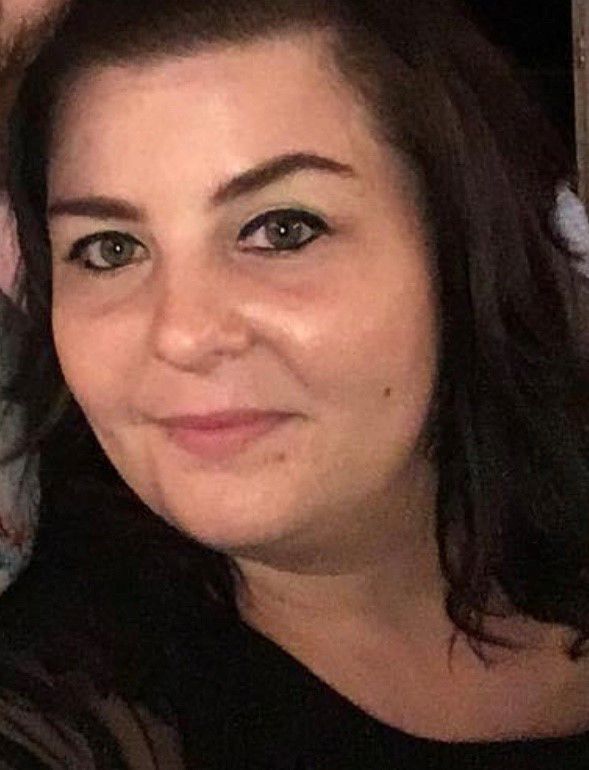 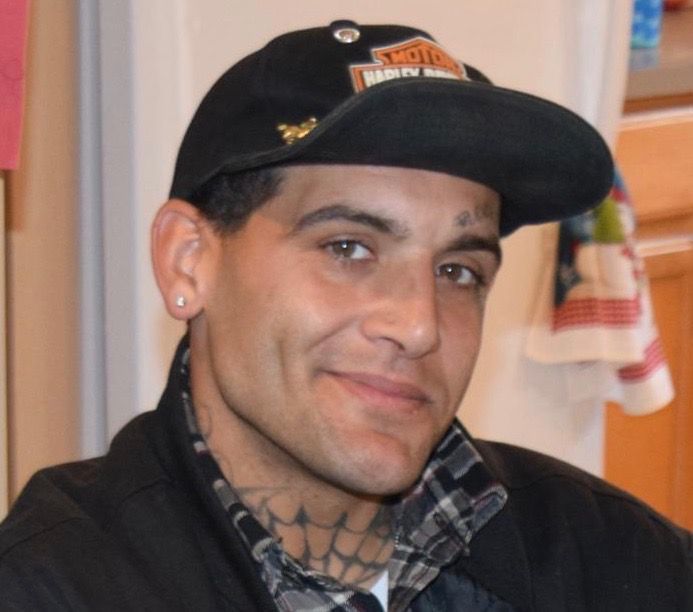 The driver of a pickup truck that crashed in Owings this past May, killing two of its passengers, was indicted last week in connection with the incident. According to court records, Christopher Morgan Hynson, 32, of St. Leonard, is facing an 18-count indictment in Calvert County Circuit Court.

Hynson is charged with two counts each of negligent manslaughter with an automobile, homicide motor vehicle drugs, homicide motor vehicle controlled dangerous substance, criminal negligent manslaughter with a vehicle, CDS possession not marijuana and CDS possession of paraphernalia and one count each of driving attempting to drive a motor vehicle while impaired by drugs or drugs/alcohol, driving or attempting to drive a vehicle while impaired by CDS, altering a drug/alcohol test, driving a motor vehicle while license is suspended, reckless driving and driving vehicle in excess of reasonable and prudent speed on highway. The May 14 crash of Hynson’s 2014 Dodge RAM occurred on northbound Route 4 in Owings. Two backseat passengers — Jessica Nicole Brady, 30, of Chesapeake Beach, and Gerard Michael Fragman, 35, of St. Leonard — were pronounced dead at the scene. According to a Calvert County Sheriff’s Office press release, the pickup truck “left the roadway for unknown reasons.” Hynson and front-seat passenger Kristin Carol Brady, 30, of St. Leonard, sustained minor injuries. According to a report posted by Dunkirk Volunteer Fire Department Deputy Chief Jonathan Riffe, the backseat passengers had been ejected from the truck, which had overturned just north of Skinners Turn Road. Court records show that Hynson was ordered held without bond May 18. Hynson’s initial appearance in circuit court is scheduled for June 29. Prosecution of the case is handled by Assistant State’s Attorney Christopher J. Monte. According to Rausch Funeral Home, Jessica Brady was the mother of one son and a graduate of Patuxent High School. Fragman was described as a “community volunteer” and was employed by Chesapeake Bounty. Investigation of the incident that led to the indictment was handled by Deputy Anthony Aranda of the Calvert County Sheriff’s Office.