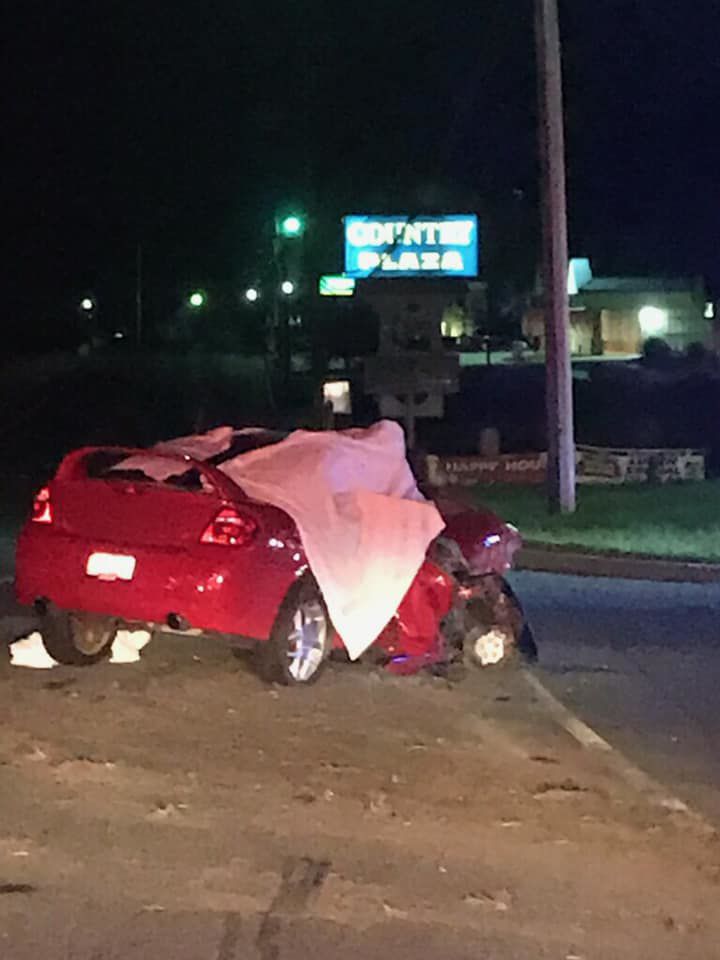 A single-vehicle crash in Dunkirk July 21 claimed the life of a North Beach woman. The driver, Daniel John Burridge, has been indicted for negligent manslaughter. 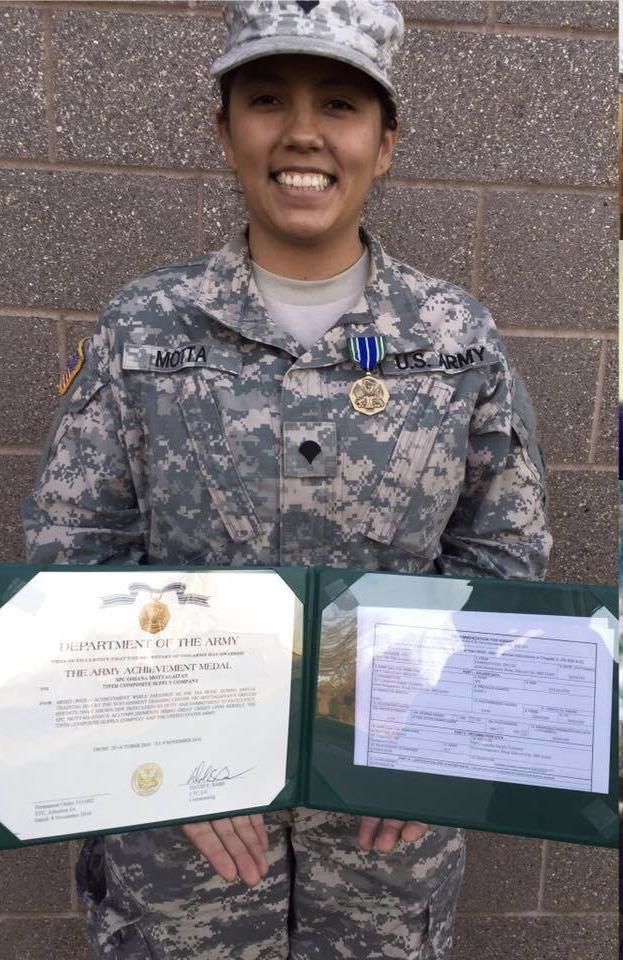 Above left, a single-vehicle crash in Dunkirk July 21 claimed the life of a North Beach woman. The driver, Daniel John Burridge, has been indicted for negligent manslaughter. Right, Oriana Sherezade Motta Gaitan died in the July crash in Dunkirk.

A single-vehicle crash in Dunkirk July 21 claimed the life of a North Beach woman. The driver, Daniel John Burridge, has been indicted for negligent manslaughter.

Above left, a single-vehicle crash in Dunkirk July 21 claimed the life of a North Beach woman. The driver, Daniel John Burridge, has been indicted for negligent manslaughter. Right, Oriana Sherezade Motta Gaitan died in the July crash in Dunkirk.

On Monday, a Calvert County grand jury handed down a seven-count indictment against a Bowie man who was the driver of a vehicle that crashed July 21, killing a North Beach woman.

According to court documents, Daniel John Burridge, 35, was indicted on single counts of negligent manslaughter, failure to immediately return and remain at the scene of an accident involving death, negligent automobile homicide while under the influence, homicide by motor vehicle while impaired by alcohol, driving a vehicle while under the influence of alcohol, driving a vehicle while impaired by alcohol and failure by vehicle driver to report death/vehicle damage to nearest police officer.

Burridge is currently being held without bond.

The crash occurred shortly before 4 a.m. July 21 near Southern Maryland Boulevard in the area of West Ward Road in Dunkirk.

According to Dfc. Jeffrey Hardesty of the Calvert County Sheriff’s Office, the Dodge Neon SRT that Burridge was driving “left the roadway and struck a telephone pole on the southbound side of Southern Maryland Boulevard just south of the intersection with Ward Road.”

A passenger in the vehicle, Oriana Sherezade Motta Gaitan, 27, was pronounced dead at the scene.

Hardesty stated in court documents that a witness saw the driver of the Neon “exit the vehicle and flee to a nearby Wawa at the corner of Ward Road.”

Witnesses told investigators that “the driver entered the Wawa and cleaned himself up in the bathroom. After exiting the bathroom, the driver purchased a one-gallon jug of water and exited the store on the west side of the building,” Hardesty stated.

Deputies used a drone and police dog to search the vicinity for Burridge, and eventually found him in the area of a nearby church and took him into custody.

“Burridge had the strong odor of alcoholic beverage on his breath,” Hardesty stated. “Burridge was located with the ignition key to the Dodge Neon inside his pocket.”

The defendant was assessed and tested by police and medical specialists at Calvert Health Medical Center. A phlebotomist drew blood from Burridge and sent to the Maryland State Police Lab for testing. Deputy First Class Bradley Boerum, who was at the hospital, also reported Burridge had a friction burn consistent with seat belt markings across his left shoulder.

Gaitan, a native of Bogotá, Colombia, was a specialist in the Army National Guard. She leaves behind a son.

“Your commitment and sense of duty made those around you strive to be better,” wrote Sgt. Lynae Johnson of Columbia, S.C., in a tribute to Gaitan.

Prosecution of the state’s case against Burridge will be handled by Calvert County Assistant State’s attorney Timothy J. Maher.