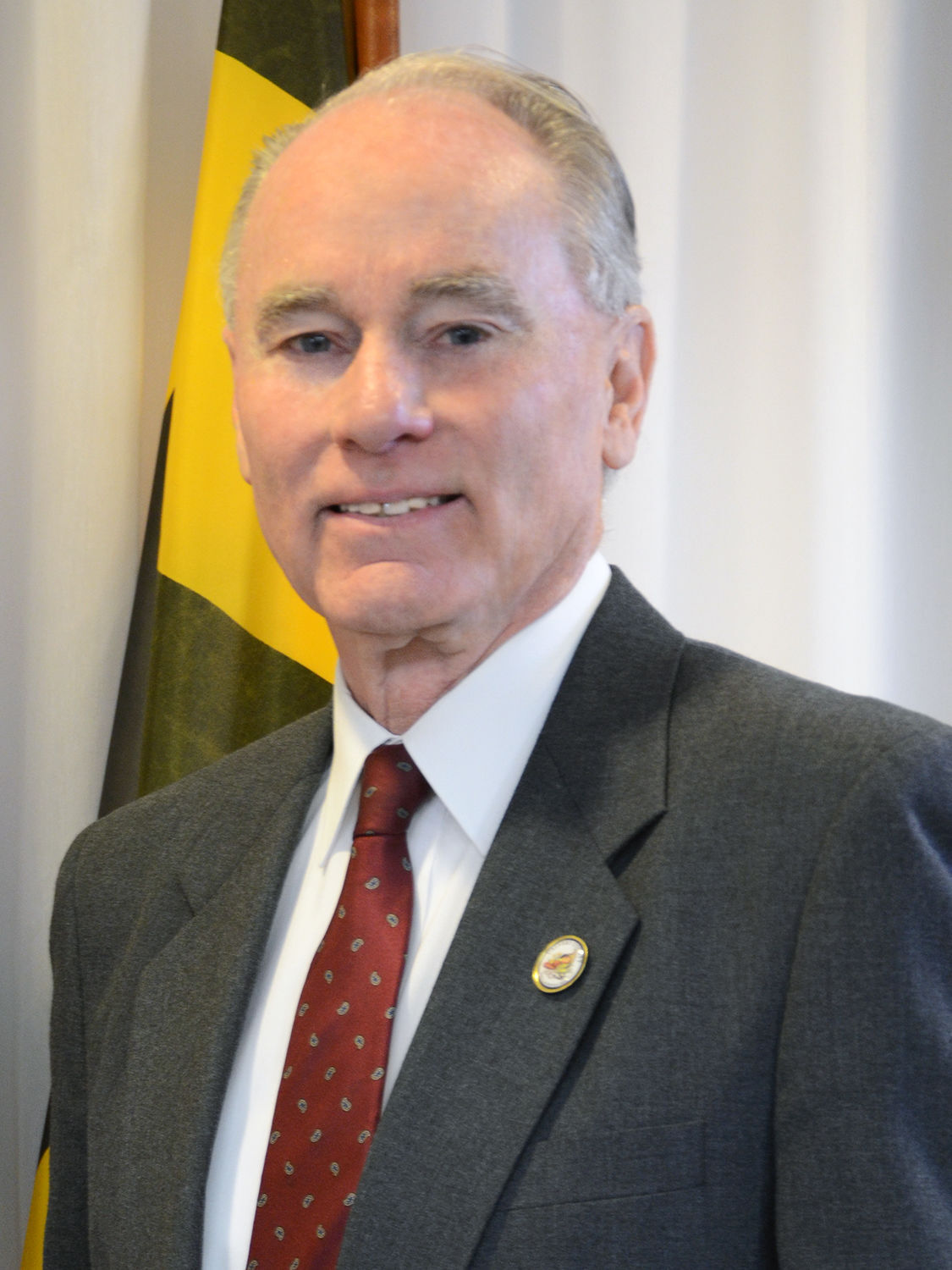 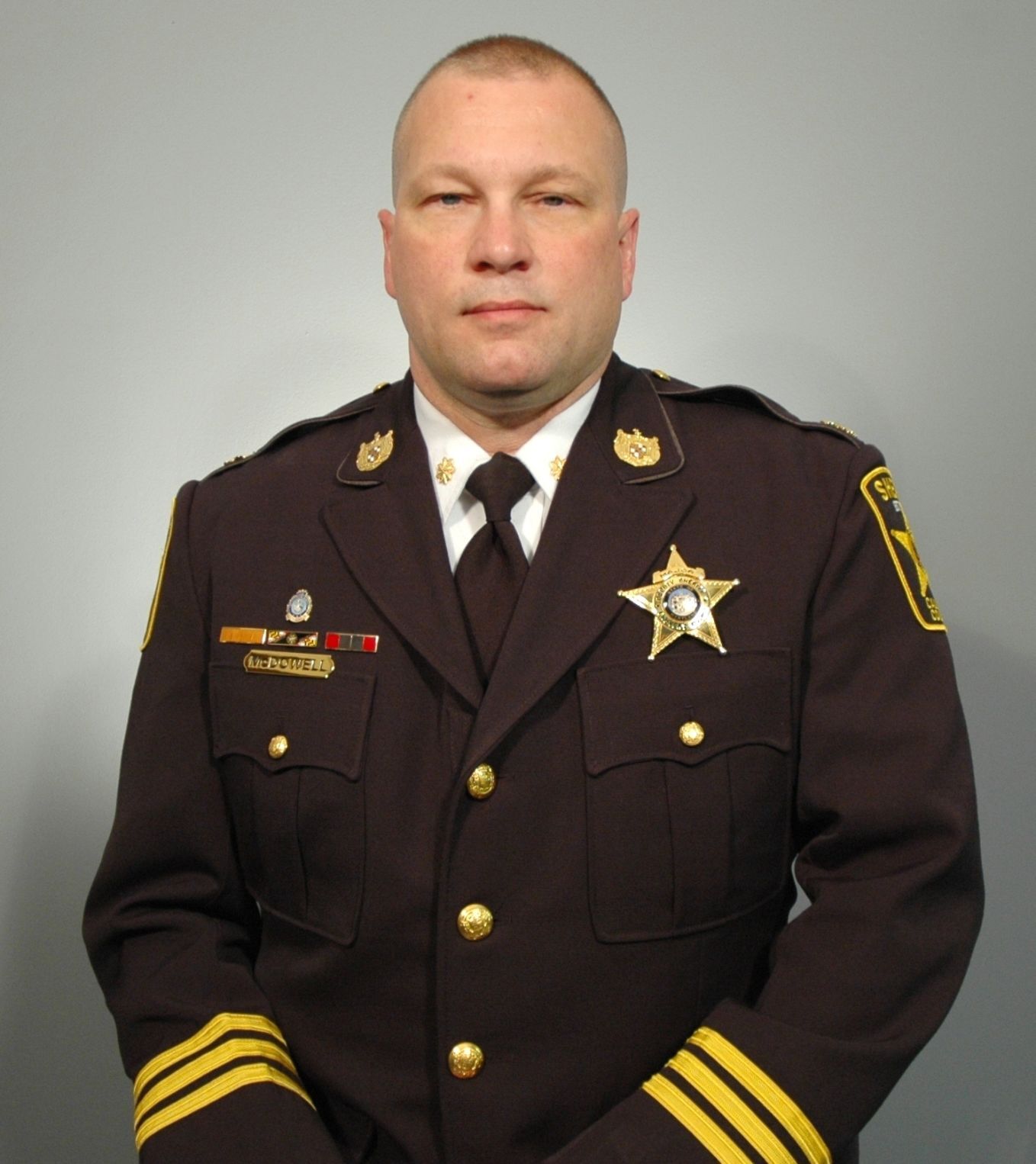 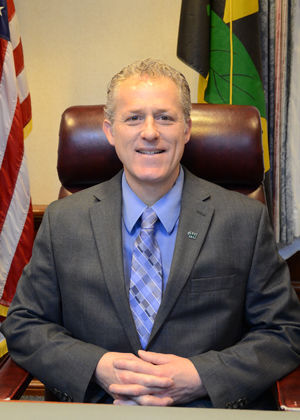 When the coronavirus first disrupted 10 months ago last March, Calvert County government was entering a critical stage of its budget process for fiscal 2021.

As he noted in a recent memo to the Calvert commissioners, Tim Hayden, finance and budget director, recalled the board “directed new staffing requests from county management be reviewed mid-fiscal year. The hope was for additional clarity on the impact of COVID-19 on the county’s finances.”

With the middle of fiscal 2021 at hand, the board conducted a work session during its Tuesday meeting earlier this week.

In total, the commissioners must give consideration to requests for 44 new staff positions. Approval of all requests would increase the county government workforce — estimated to be close to 1,300 — by about 3%.

“The total requests, as presented in the commissioners’ [fiscal] 2021 budget, amount to $9.4 million,” Hayden stated. In addition to salaries, the bottom line would include benefits and capital outlay, that is equipment, furniture and other tangible accommodations for the added workers.

Hayden noted the projected fiscal 2022 budget is “balanced. Any new spending added this fiscal year will cause expenses to exceed revenues.”

“I’m afraid there are too many moving parts,” said Hayden, who had recommended to the board in his memo that the new requests be rejected.

“I’m sure if we gave staff all these positions it would improve services,” said Commissioner President Earl Buddy Hance (R). The board president assured his colleagues “this is just a work session and no decisions would be made.”

Commissioner Thomas “Tim” Hutchins (R) recommended the board go through the list and “winnow it down.”

Speaking from Florida where she was on vacation, tech services director Amy Lawson told the board her department’s shelved staff requests have been revised and now number six. The top priority is a cyber security manager, Lawson said, adding that it’s not a question of “if” but when a cyber security breech could befall county government. The details of the director’s requests will be discussed at the board’s next meeting.

State’s Attorney Robert Harvey (D) said his office will be moving his added staff requests totaling three to the next fiscal year’s budget.

“Have we reached a point where we need it?” Weems asked.

“This is not a ‘want,’” Col. Dave McDowell, assistant sheriff, said, explaining that the sheriff’s office’s annual budget, including that of the detention center, is approximately $31 million.

“Anything we do with money would be part of the budget analyst’s” responsibilities, Evans said. That responsibility would include obtaining grant funding for the agency.

The board seemed in agreement that parks and recreation director Shannon Nazzal’s request to start the hiring for three positions dedicated to the new Ward Farm Park in Dunkirk needed to be considered for the current fiscal year.

Nazzal stated Ward Farm is “looking to be one of the premiere parks.” The recruitment and training phase for new staff working at Ward Farm is a three-to-four month process.

Hance requested that Hayden provide a revised list of staff requests for consideration.

Weems pointed out that a public hearing might be required to budget any approved staff requests within the current fiscal year budget.

“Budget is the worst part of this job,” Hance declared.

While the county’s income tax receipts have seen “a very significant increase” and recent property assessments for the First Election District are up 7%, Hayden noted there is much uncertainty with the Calvert board of education’s fiscal 2022 budget. He explained this is due to a projected enrollment drop of approximately 700 students. Hayden suggested “mid-April would be a good time to factor the BOE budget into the county’s [fiscal] 2022 spending plan.”