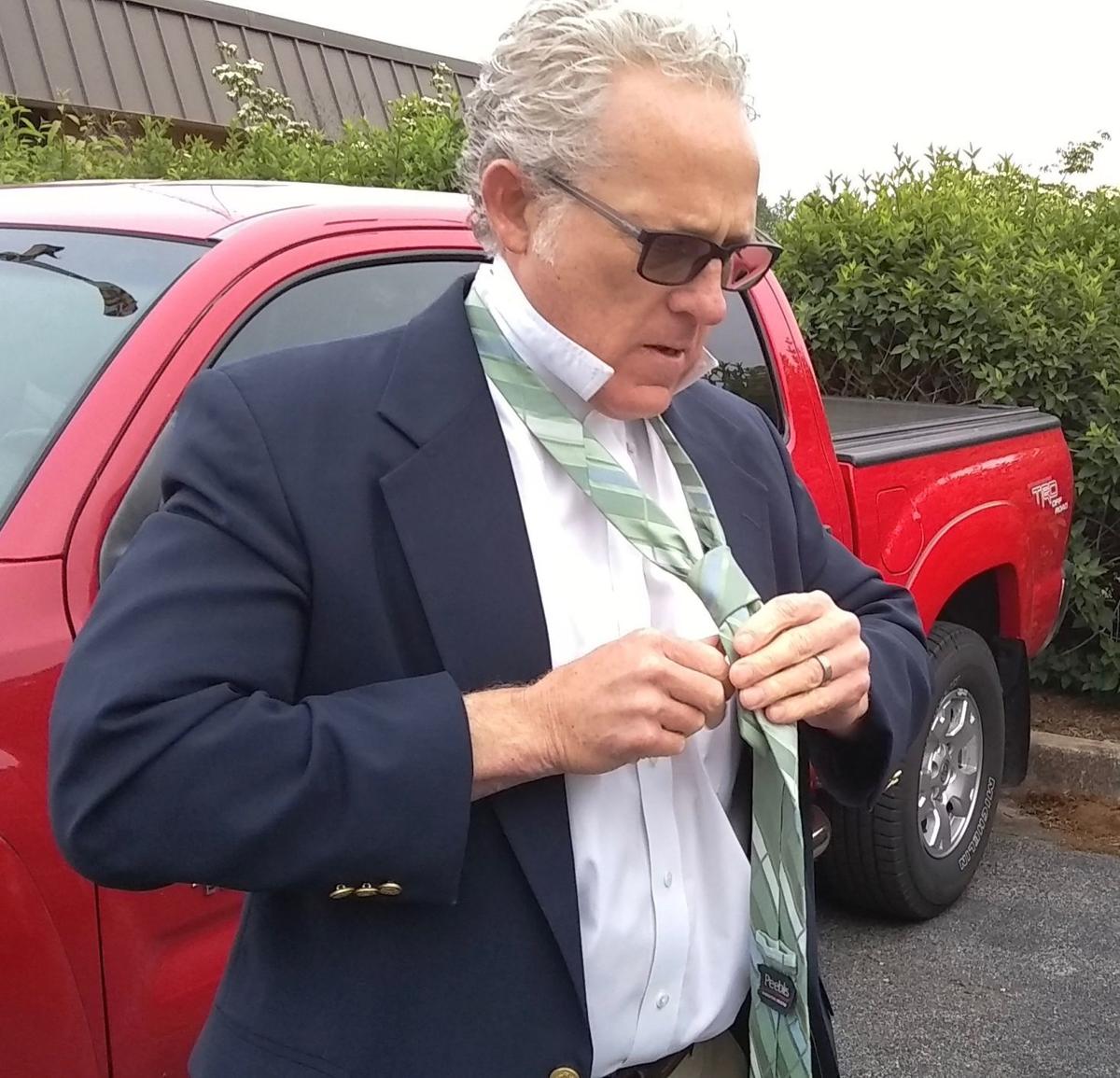 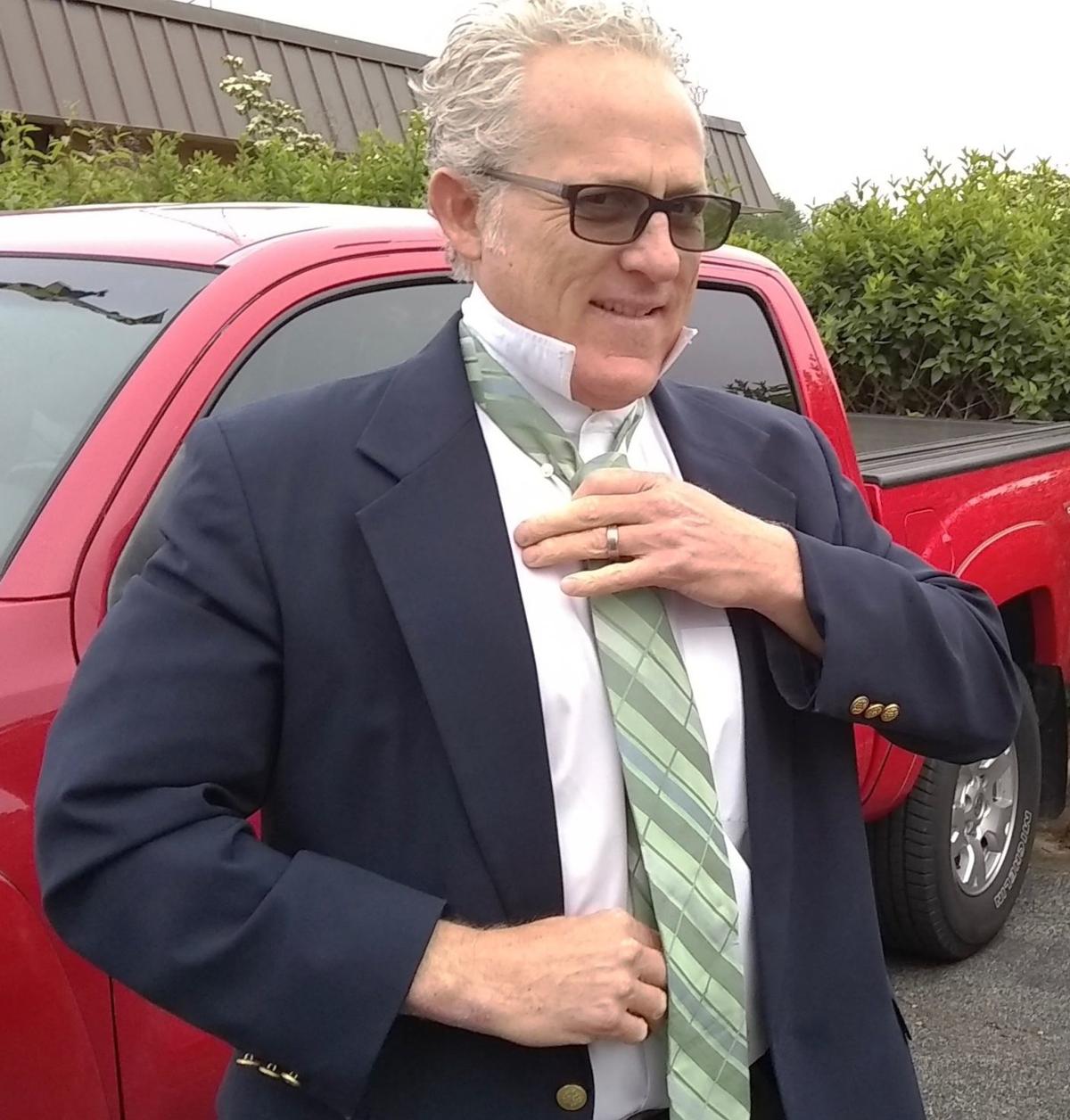 No one spoke during public comment — which was available by phone — during the virtual meeting, but the record will be kept open for three weeks so that comments can be accepted by email or postal service. The commissioners are scheduled to adopt the budget sometime in June.

County finance director Tim Hayden noted that the revised General Fund budget is $318.4 million, down from the original proposal of $322 million.

The budget includes a salary step increase for county employees, along with a 1.42% cost of living adjustment.

Deputy finance director Beth Richmond said that the department “took a hard look at our revenue” in light of the COVID-19 pandemic.

County planning director Mary Beth Cook noted that the proposed budget includes a new “after the fact” permit fee for the first time. She added that the fee schedule has not been updated for over 20 years and that the amount currently being charged for fees does not cover the cost of services provided. Sharon Strand, deputy director of accounting in the Department of Finance & Budget, said fees for water and sewer and solid waste would increase as Jan. 1.

Veronica Atkinson, capital project analyst, said that the Capital Improvement Plan is slated to be reduced $105.8 million over six years. Although the commissioners are only scheduled to approve the first year of the plan — at $39.5 million — the six-year plan is at $336.3 million.

Education funding for operations is slated at $134.7 million, which is $3.2 million above the state-mandated maintenance of effort funding level. Calvert County Public Schools Superintendent Daniel D. Curry said that teachers and staff are slated for a raise, but added, “We can’t say how much the raise will be.” He noted that “we’re in the middle of negotiations.”

In addition, the plan calls for the school district to provide for one laptop computer for each child in grades 3 through 12.

Students with disabilities and those who speak English as a second language, for example, are slated to get a full day of kindergarten instead of a half day, Curry said.

In addition, he said that the new Northern High School construction project should be finished this summer.

The day after the meeting, Calvert Education Association President Dona Ostenso noted that the revised budget does not include funding that the school board requested for more elementary school counselors and kindergarten and first-grade teachers.

“I’m not very happy with the school system right now with how negotiations are going,” she said in an email. “We’re nowhere close to being done because they still won’t talk salary with us. They want to increase our workday and increase our work week and the amount of meetings per month and all of this with no additional compensation.”

“Here it is almost Memorial Day weekend,” she said, “and we are nowhere close to being able to bring a contract to our membership to see if they would even be interested in ratifying it.”

During the commissioners’ regular meeting Tuesday morning, they unanimously approved a $1.9 million increase in the schools’ current fiscal year 2020 budget to reflect a settlement refund from CareFirst health insurance. The settlement reflected an accounting of claims, administrative fees and drug rebates against the total premiums paid. CareFirst was the district’s previous prescription drug plan provider. The district currently uses Express Scripts, Inc. The school district plans to use $751,287 of the refund toward a one-month health insurance premium holiday for employees and retirees.

The remainder would go toward increased costs incurred in the current prescription drug plan, according to Edith Hutchins, the school district’s chief financial officer.

Michael Reid contributed to this story.