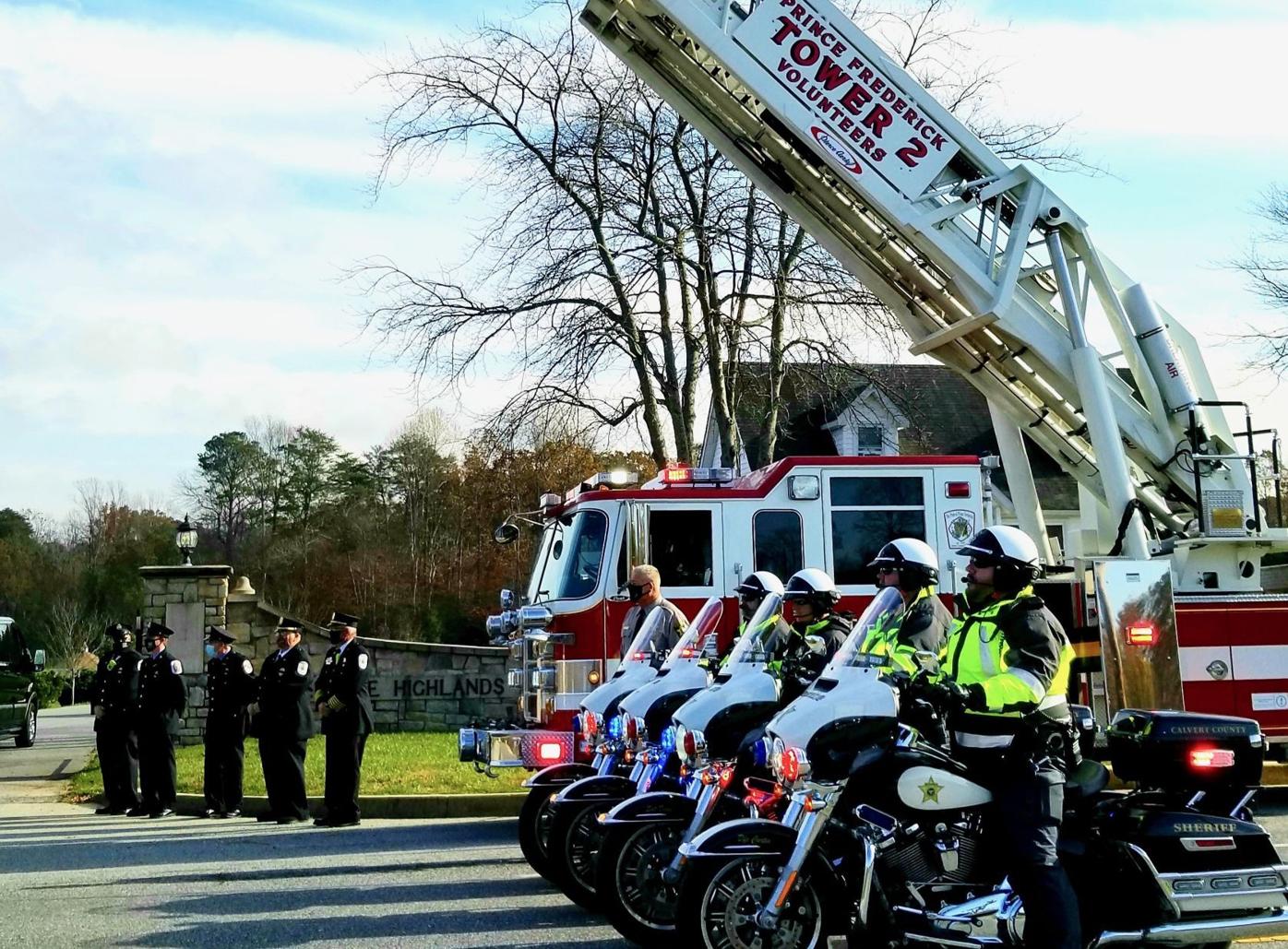 A police motorcycle escort leads the funeral procession for Kerry White into the entrance to Chesapeake Highland Memorial Gardens. 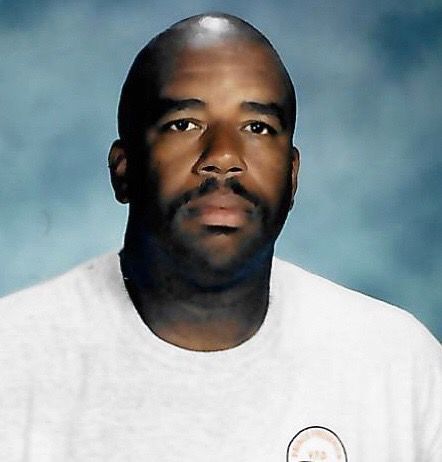 A police motorcycle escort leads the funeral procession for Kerry White into the entrance to Chesapeake Highland Memorial Gardens.

A county native, White volunteered with the local company for over 25 years.

According to the fire department, White started working for Calvert County Public Schools at age 18 and had a 32-year career with the school system. He retired as the building supervisor of Calvert High School in 2011.

“We are going to miss Kerry and his spirit,” a statement from the school system read.

“Kerry was a great Calvert County citizen,” said Commissioner Earl Buddy Hance (R) during the board’s Nov. 10 meeting. “He was a great individual. He could light up a room.”

Hance, who like White, is a lifetime member of PFVFD, stated that White’s family’s farm was right across from the Hance family farm in Port Republic. Hance said after White retired from the school system he worked for county government and had a lawn care business.

Services for White were held Nov. 13 at Sewell Funeral Home.

Pat Hassler, PFVFD’s president, said White’s passion while working at Calvert High School “was taking care of the school, the kids, the teachers. His spirit shined through the halls every day.”

The department president recalled White’s love of the game of softball and his sense of humor.

In addition to his wife, White, who succumbed to cancer Nov. 4, is survived by two children and three granddaughters.