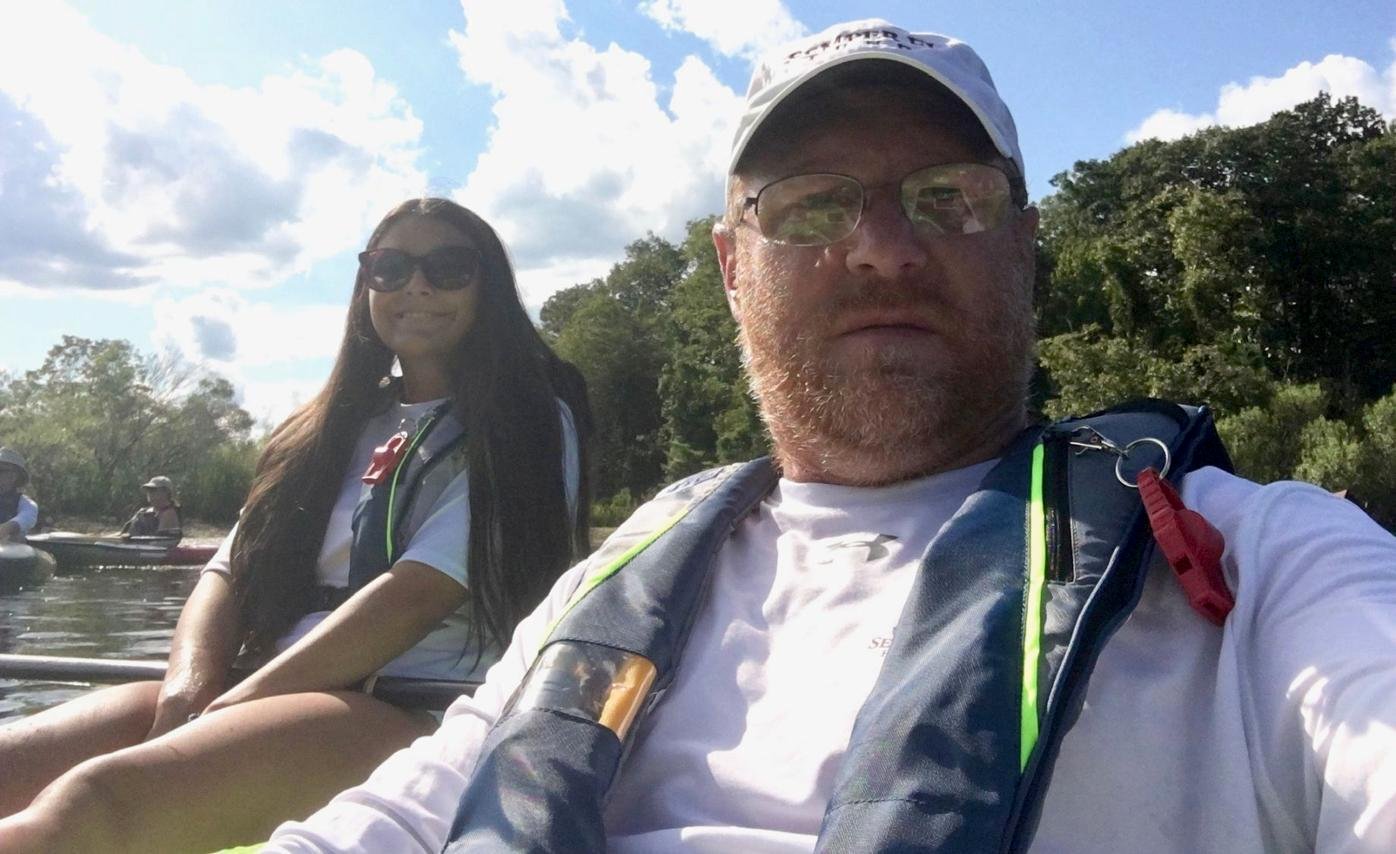 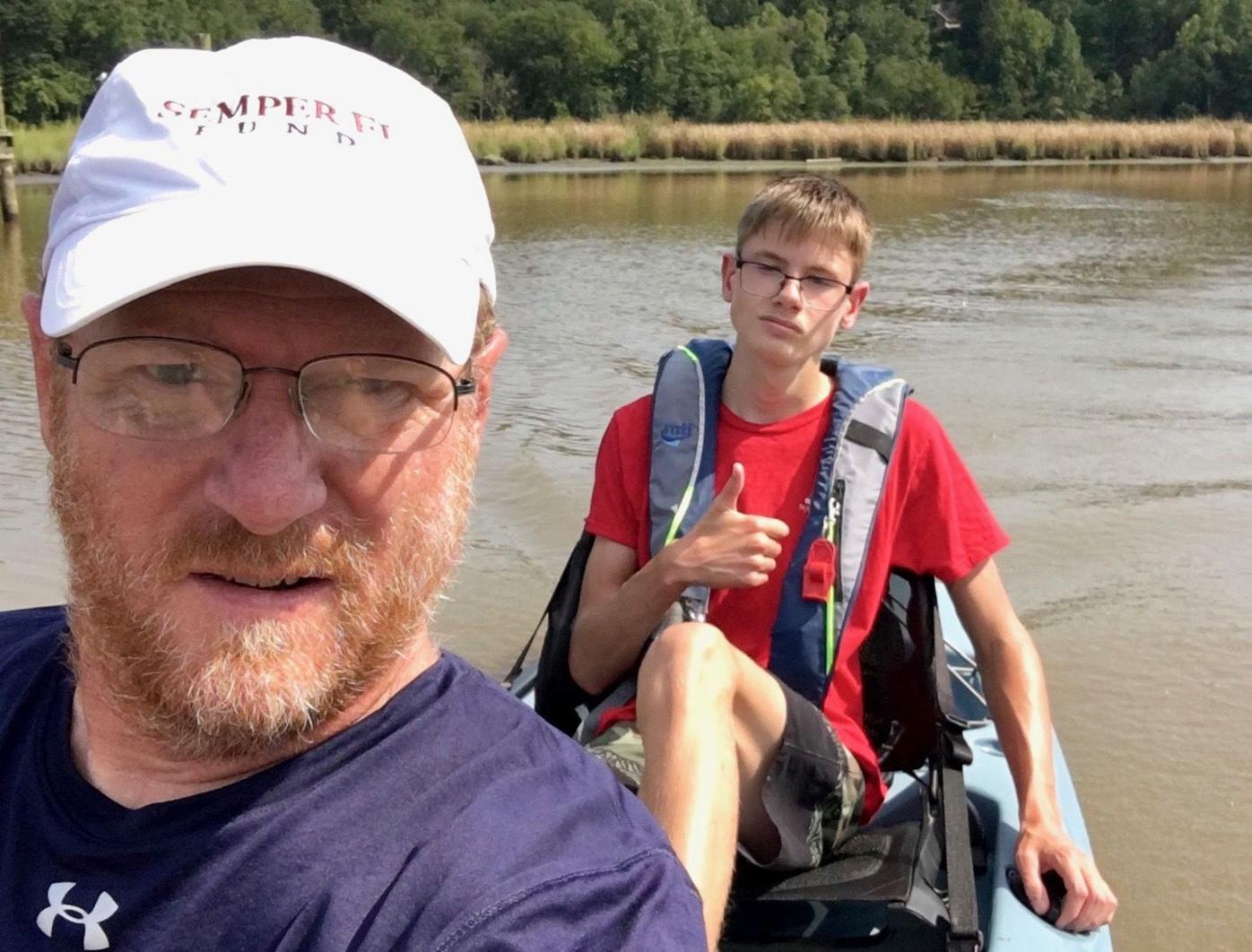 What does America know about amyotrophic lateral sclerosis? Apparently, not enough.

I Am ALS, an organization started last year, reports on its website that over 50% of Americans “had no idea” that the “Ice Bucket Challenge” that was widely publicized on social media in 2014 was for the purpose of raising funds for ALS research. So, it may be even bigger news to a majority of Americans that ALS — often referred to as Lou Gehrig’s disease — is having a devastating impact on the nation’s armed forces veterans community.

“Since 2001, more veteran lives have been lost to ALS than those who died in combat during both the Iraq and Afghan wars,” the ALS Association’s 2018 “ALS in the Military” white paper reported.

The disease “slowly kills off the neurons which control muscle function, including the ability to walk, talk, swallow and eventually breathe,” a description from the Institutes at Northwestern Medicines’ Les Turner ALS Center states. ALS, which is incurable, “will affect one in 300 people in our lifetimes,” the center’s summary further states.

According to Harry Metzler of Maryland Chapter 26 of Disabled American Veterans, while the local organization has no members diagnosed with ALS, there is growing concern nationally with a variety of the illnesses former servicemen who were stationed in Iraq and Afghanistan have been facing.

Metzler described the burn pits as containing a variety of impurities, including medical and human waste and emitting “nasty, poisonous smoke.”

Metzler told Southern Maryland News that when he attended a recent DAV’s national conference in Florida, he noticed about a half-dozen younger veterans in wheelchairs with conditions that were consistent with ALS.

Retired Marine Roger Brannon’s journey brought him to the region more than 15 years ago. Brannon told Southern Maryland News he was born and grew up in Texas and moved with his family to Ohio. In 1989 Brannon joined the Marines “straight out of high school.”

Among the places he has been while in the corps and as part of the reserves include Hawaii, Scotland, South Korea and Japan. During the early 1990s, Brannon was deployed during Desert Shield/Desert Storm as part of an artillery battalion. He also spent some time on Okinawa, which is where he met his future wife, Pamela, while she was in the Navy. They were married in December 1992.

The Brannons were living in Odenton in 2004 when Roger drove to Chesapeake Beach to visit a friend who had just bought a house there. While driving on Route 261 approaching the Chesapeake Bay, Brannon recalled he “saw the flag” flying at Veterans Park and decided this was where he wanted to live.

“We were looking for good schools,” said Brannon, and the couple was sold on the Chesapeake Beach area. The Brannons had a house built and moved to Calvert County in 2005.

Brannon said his last years of being an active Marine were spent with the Marine Corps Forces Cyberspace Command at Fort Meade. Brannon recalled that in 2015, “I started getting a twitch. I thought I had overworked my muscles.”

The process of nailing down a prognosis was prolonged and arduous. Brannon recalled that during a neurologist’s exam at Walter Reed National Military Medical Center, “they saw a lot more twitching than I did.”

Brannon said it was in late May 2016 that doctors told him he had “early onset ALS” and had two to five years to live.

In 2017 he was medically retired from the corps.

The Marine’s long-term reaction to the prognosis, in his words, was, “I’ve been knocking off my bucket list.”

This past summer, Brannon spent several days kayaking with his children in a peddle-driven tandem kayak. He also told Southern Maryland News he went kayaking with Team River Runner around the Potomac River near Smallwood Park and Mallows Bay. Brannon also has a specially adapted cycle and said he can still ride up to five miles.

The family traveled to Europe during the summer, visiting England, France and Denmark in August. While in England, he and Svetlana went skydiving.

Brannon has another family trip in mind. “I want to take my kids to Okinawa to see where their mom and dad met,” he said.

In addition to ALS, Brannon has had to face other health challenges. He said he learned that he has diabetes. He also spent six weeks at home, quarantined due to the coronavirus. Brannon tested negative. “I’ve been lucky with COVID,” he admitted.

Brannon has spent considerable time advocating for ALS patients, especially veterans. Part of that advocacy is being part of I AM ALS.org’s veterans team.

“There are a lot of organizations out there but they weren’t always looking out,” for ALS patients, Brannon said.

He said the veterans team meets weekly and the aim is to be mentors and to advocate for more funding. The organization also offers “support to caregivers and family members who have lost a vet to ALS. We are trying to work with the Veterans Administration.”

The ALS Association reported that the U.S. Department of Defense “doubled its requested funding for the DOD ALS Research Program to $20 million.”

Brannon also mentioned that vets facing their futures with ALS may keep in touch on Twitter through #ALSVets.

In speaking with Brannon, the Marine veteran conveyed a sense of camaraderie with other veterans in his support group who have shown valor while battling ALS, particularly those who have succumbed.

“I’m planning on living the next 30 years,” Brannon said. “I want to challenge others to live their lives. I still get out and do things. A positive mental attitude and trust in God goes a long way.”