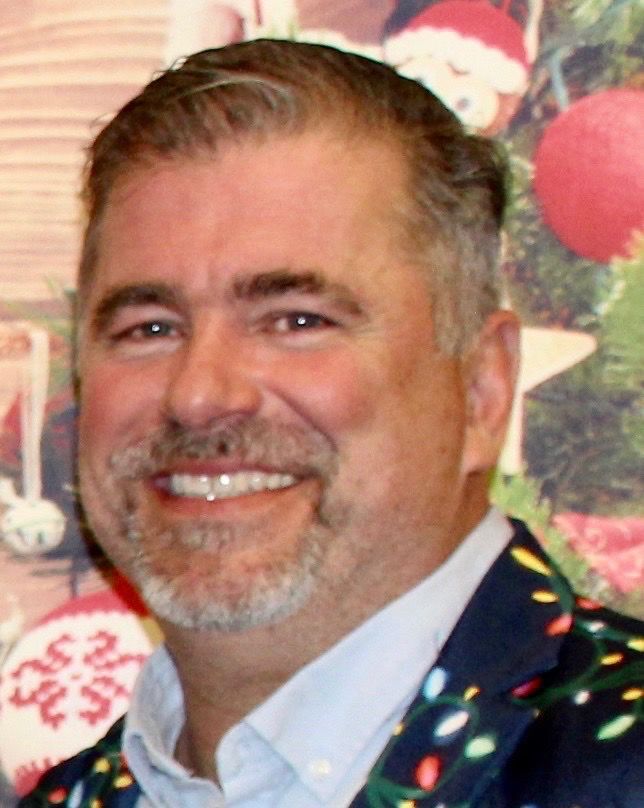 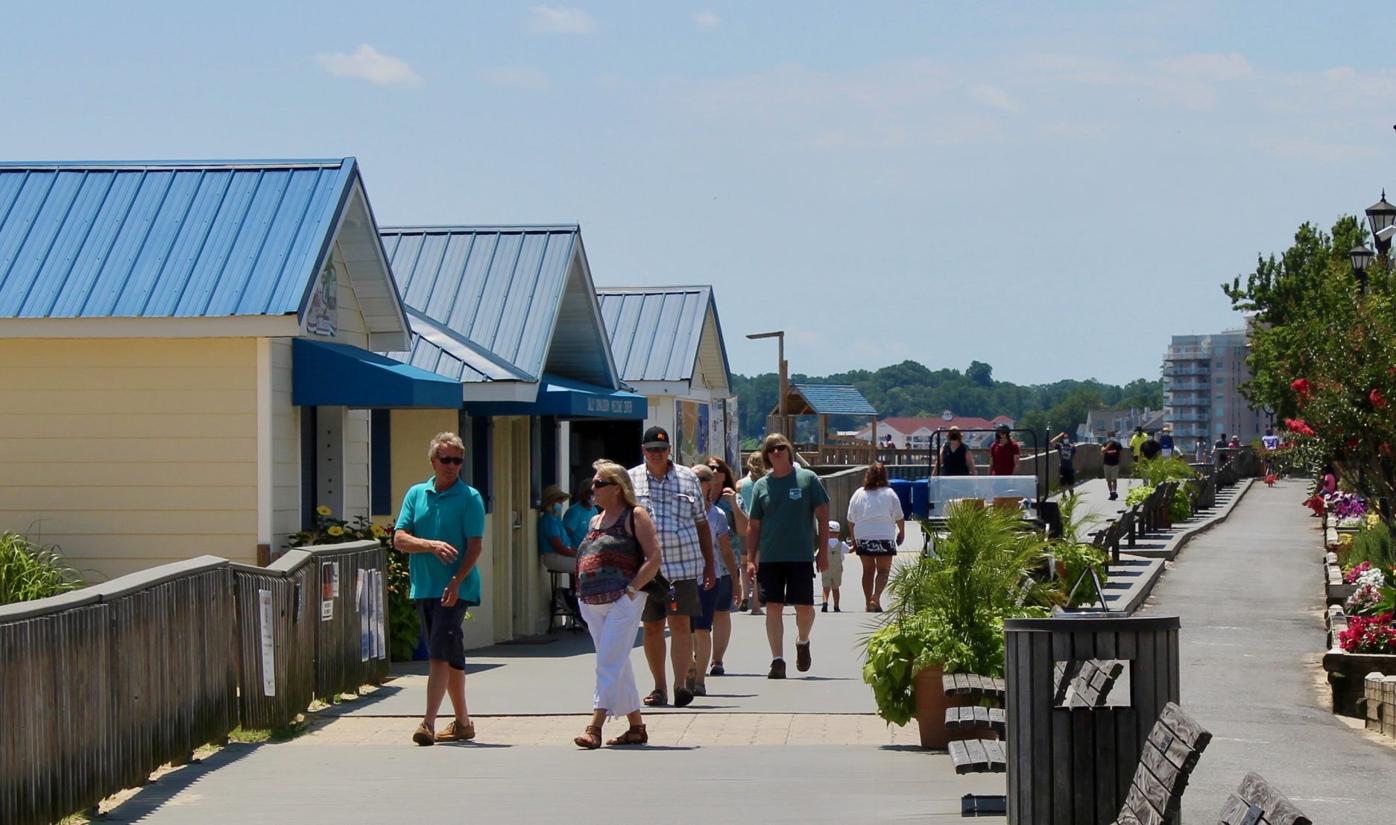 People stroll along the North Beach boardwalk in the summer of 2020.

People stroll along the North Beach boardwalk in the summer of 2020.

Stating that “a comprehensive assessment of the town’s business licensing scheme is desirable,” the North Beach Town Council voted to approve a resolution declaring a six-month moratorium on the issuance of new business licenses.

The vote came during the council’s February meeting on Thursday, Feb. 11.

The council had discussed the moratorium during a work session the previous week and town attorney Elissa Levan drafted the resolution.

The measure noted that the six months would be used by town officials to review the process to be sure it is fairly and equitably applied and “to determine whether there is a need for the appointment of a committee on licenses.”

It was further stated in the resolution that “the purpose of this moratorium is to protect the public health, safety and welfare of the residents of the Town of North Beach and to protect and preserve the character of the town.”

Councilwoman Gwen Schiada suggested the resolution be reworded to say “a period of up to six months.” However, Levan said “a firm time is needed” for the resolution to be legal.

The resolution does not impact currently licensed businesses within the town limits.

On Monday, Mayor Mike Benton told Southern Maryland News during a phone interview that the moratorium is not putting the brakes on any planned commercial projects.

“No building permit applications have been submitted,” said Benton.

The mayor said the decision to impose the brief moratorium came about after town officials started reviewing the North Beach Comprehensive Plan, which is scheduled to be revised in 2022.

“We have to make sure we get it right,” Benton said.

State of the town

It was noted in the report that town officials emailed their first COVID-19 communication to residents in late February, weeks before the coronavirus began to impact all aspects of society. The email contained information from the Centers for Disease Control and Prevention as well as the state of Maryland’s recommended guidelines.

“How proud I am of our town, our staff and our council,” Benton said. “We never backed down. We did not flip-flop. We responded instead of reacting. We communicated. We were transparent.”

While many of North Beach’s usual annual events that attract visitors were effected, Benton declared “COVID did not shut us down. We remain a walking, family friendly town.”

In a comment made prior to adjournment, commercial property owner Ron Russo noted that despite the challenging fiscal times the coronavirus has brought, his tenants have remained steady.

“Everybody paid their rent on time,” said Russo, who admitted he was surprised.

Other 2020 highlights mentioned in the report, which is available on the town’s website, were strides made in flood mitigation and progress in the new Twin Beaches Library project.

Site work on the library is expected to begin later this year.

Also noted in the report is the ongoing Maryland 261 Roadway Reconstruction Project, which began early last year. Improvements include raising the roadway elevation, constructing a new bridge with wide shoulders, inlet and culvert replacement and ADA-compliant sidewalk construction between 8th and 9th streets.

“The project is designed to reduce flooding impacts and enhance protection for the Town of North Beach,” the report stated.

The entire project is anticipated to be finished by this summer.