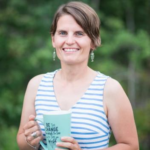 April Wathen is a librarian at Lettie Marshall Dent Elementary School in Mechanicsville and one of two librarians of the year chosen by the Maryland Association of School Librarians. 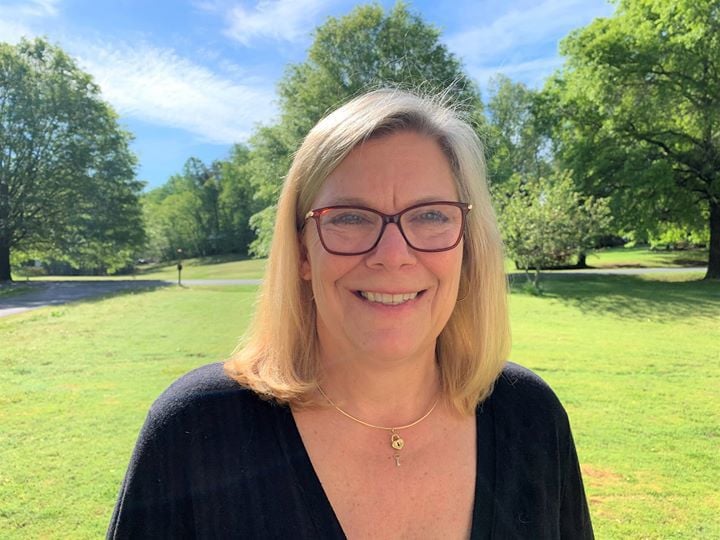 Donna Mignardi is a librarian at Calvert High School in Prince Frederick and one of two librarians of the year chosen by the Maryland Association of School Librarians. 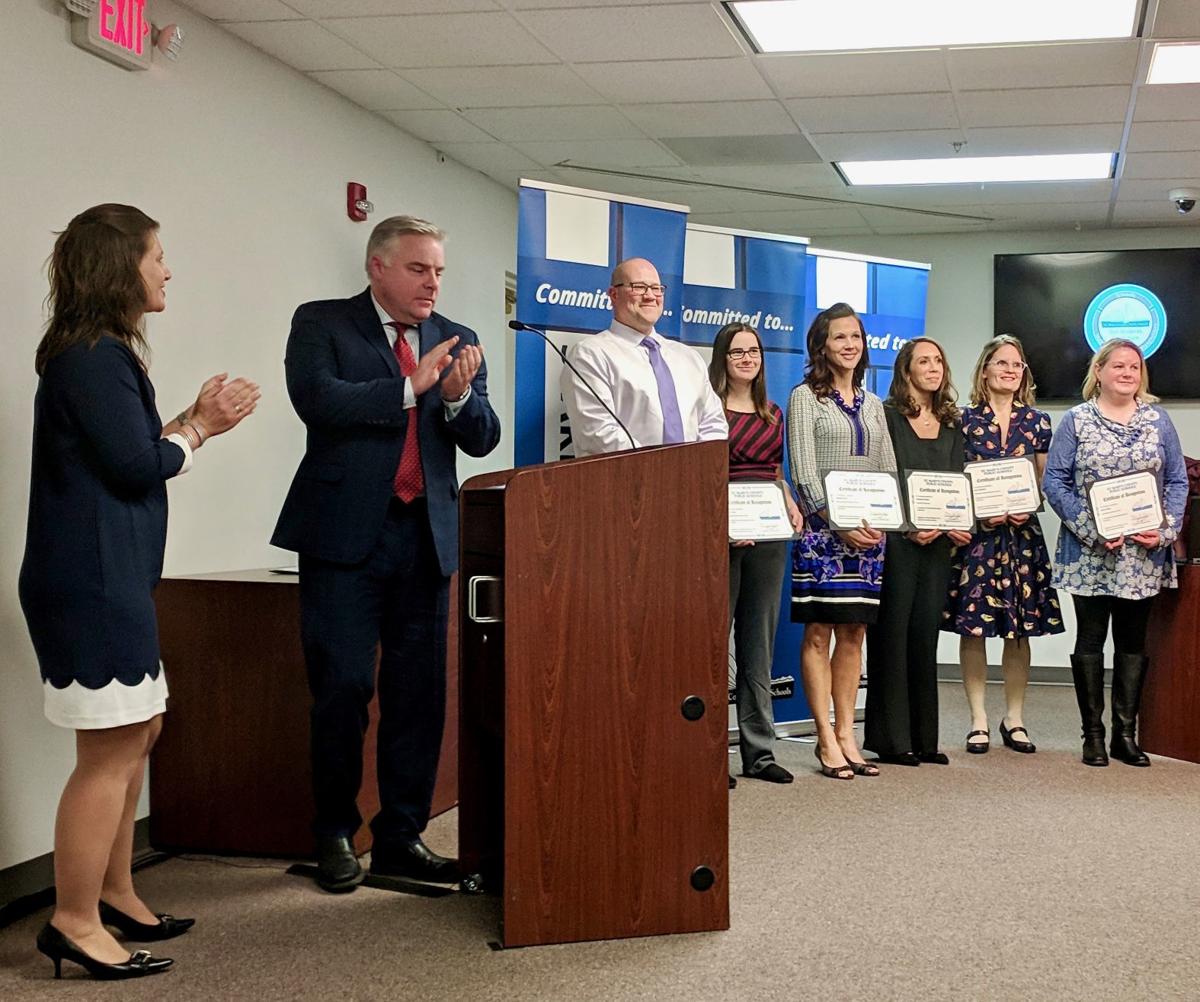 April Wathen is a librarian at Lettie Marshall Dent Elementary School in Mechanicsville and one of two librarians of the year chosen by the Maryland Association of School Librarians.

Donna Mignardi is a librarian at Calvert High School in Prince Frederick and one of two librarians of the year chosen by the Maryland Association of School Librarians.

Two Southern Maryland women were chosen as co-librarians of the year in the state of Maryland.

The Maryland Association of School Librarians last week announced the winners to be April Wathen of Lettie Marshall Dent Elementary in Mechanicsville and Donna Mignardi of Calvert High School in Prince Frederick. They were selected by an out-of-state committee and it was the first time the association had co-winners.

Both winners show a passion for the job. Mignardi didn’t realize she was destined to be a librarian until she flipped through a college course catalog and read the description of the master’s in library and information science program at the University of Maryland.

“It suited me. It just suited what I did,” she said.

She studied elementary education as an undergrad and noticed she naturally incorporated outside resources in her lessons. That was something she would continue teaching young people to do. Her goal today is for high schoolers to use the resources the library offers.

“The challenge is to continue to embed those information literacy skills,” she said.

Mignardi, who has been a librarian for more than 20 years, said the selection surprised her and she didn’t have a chance to see the announcement herself before a colleague told her first.

“As for me being nominated, I think every librarian in our county should be nominated,” she said, adding that Calvert County and the state have a good group of leaders and mentors for school librarians.

Wathen said she didn’t think about the selection much and she was a bit reluctant about the nomination.

“I wasn’t too keen to accept the nomination this year. It isn’t about me. There are so many librarians with heart and desire and talent,” she said.

A few qualities, Mignardi said, that she and her fellow librarians possess are the collaboration with teachers, working with students, continuing to learn and trying to grow their programs.

“I just think it’s what everybody does. And you don’t stop learning and you keep making things better. The whole world of library and technology is always changing,” she said.

Wathen said she tries to “encourage the world of literacy on every human.”

She entered the school librarian field 6½ years ago because of her desire to help others and build a relationship with staff and students. When Wathen was at George Washington Carver Elementary School, she applied for a computer science grant for the school and was given $10,000.

“I did tireless research on the best ways to present computer science to elementary students and hit the ground running to bring a maker space, 3D printer and computer science program to my Title I school in 2015,” she said.

Her curiosity about how publishers created books led Wathen to join an advisory committee “to learn how I could ensure my minority students’ voices were represented and heard in print,” she said. And her relationship with Capstone Publishing brought an author, Michael Dahl, to visit the school last year.

“My mom is a great role model in reaching beyond the comfort zone and knowing the worst that can happen is being told ‘no.’ I am committed to working to bring the very best version of me to my stakeholders,” Wathen said.

On top of her regular duties, Mignardi is a member of multiple professional organizations, serves on numerous committees and sponsors school organizations like girls who code, journalism club, book club and more. She writes monthly blog posts, as well as “Stall stories” — newsletters posted in the staff restroom. An article she wrote was recently published in the journal of the American Association of School Librarians.

Both Mignardi and Wathen are on the executive board of Maryland Association of School Librarians. Wathen is the president and Mignardi is the communication chair.

Books are obviously a big part of a librarians job, but “it’s not just about the books,” Mignardi said, adding that librarians are teachers and it’s also about the literacies.

“Having kids excited about reading is very important,” she said.

In fact, Mignardi mentioned she and her coworkers developed a reading culture at the school. She said when kids say they do not like reading, it’s because they don’t have the right book. In an attempt to raise reader interest, she helped coordinate a speed-dating project, or “book-tasting,” with students that gives them five or 10 minutes to read a few different books.

Ideally, Wathen said the hub of a school should be a fully staffed library with full-time certificated librarians. “In an elementary school, that looks like providing high-quality, engaging instruction and support to all stakeholders,” she added.

The biggest power of a librarian, Wathen said, “is being able to give students a voice and recognize that voice is important and sharing it consistently.”

“Students who are working to be their best despite depression, anxiety, executive function, autism, poverty and other challenging situations that may or may not be visible to others, get to come to space where they can see themselves in books,” she said.