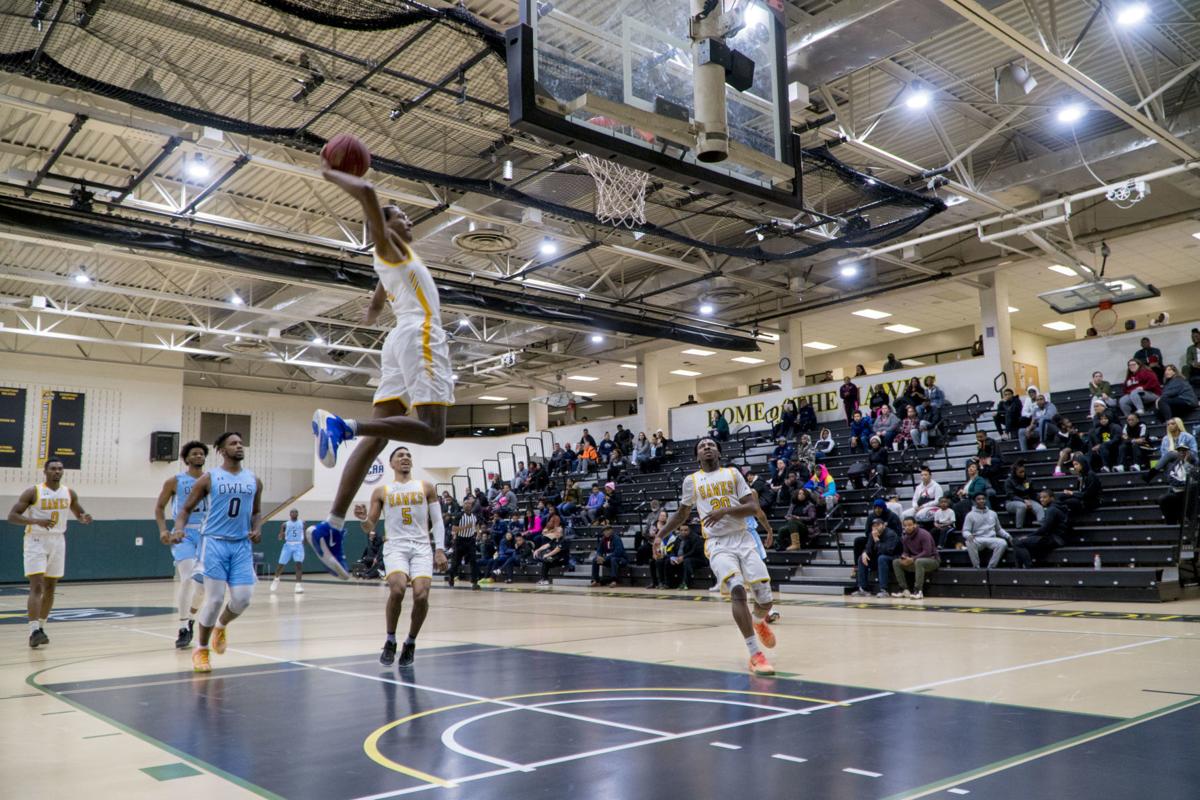 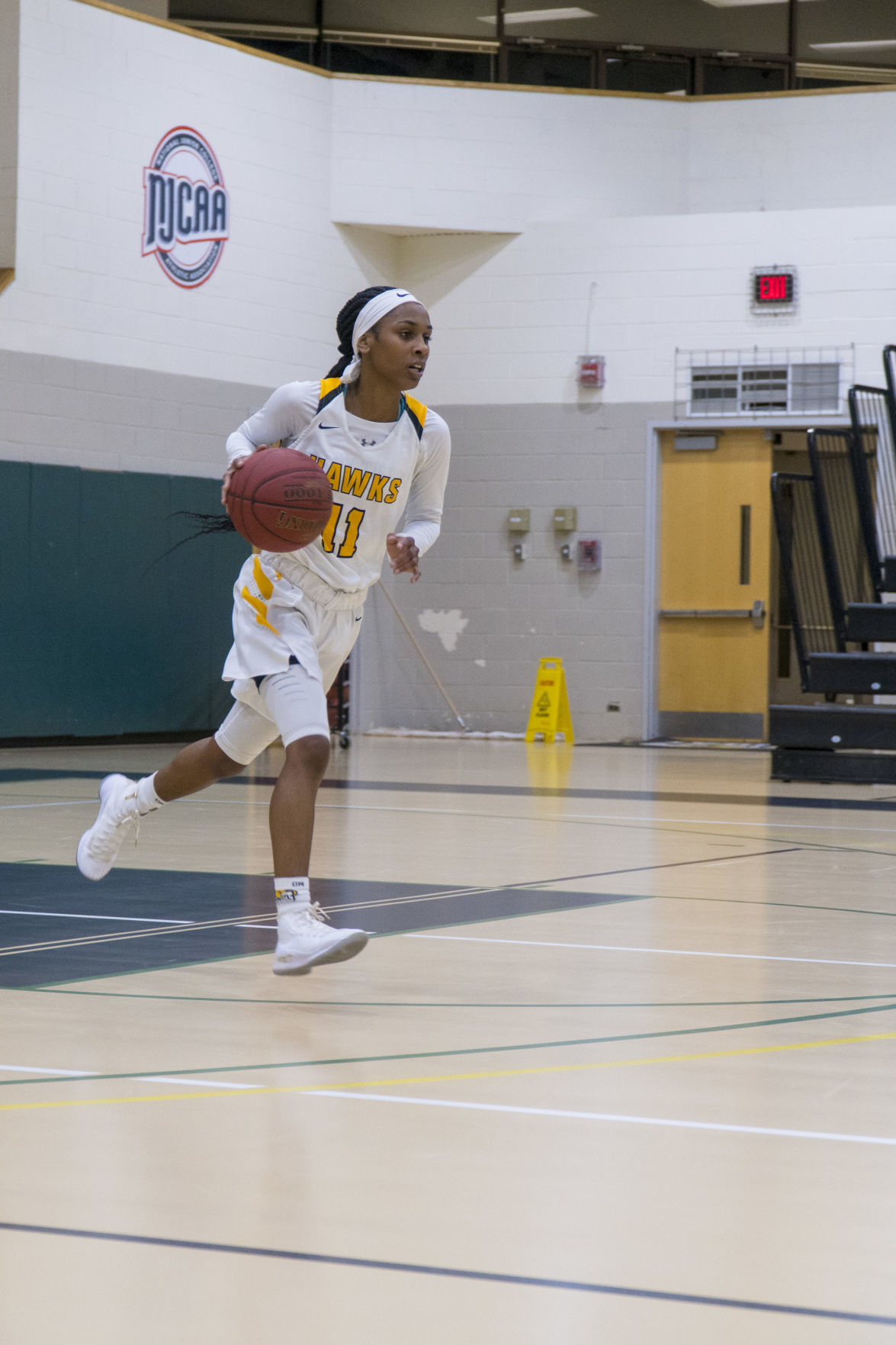 While the College of Southern Maryland men’s and women’s basketball teams may have fallen short of their collective team goals, members of both squads were recently selected for postseason honors.

Eackles, a St. Mary’s Ryken High School graduate from Waldorf, was named to the All-Maryland Junior College Athletic Conference teams as an honorable mention selection and also selected as an honorable mention on the NJCAA All-Region XX Division II teams. The CSM men finished 12-17 overall on the season and did not earn a berth in the Region XX Tournament.

Eackles finished sixth in the MDJUCO with 489 total points and eighth in average (16.9 ppg). He also finished eighth in rebounds (235) and rebound average (8.1) and was seventh in steals (63). He reached double figures in points in 25 of 29 games and scored at least 30 points twice — 39 versus Prince George’s Community College on Nov. 26 and 36 against Garrett College on March 1.

“Lelan had a tremendous season,” said CSM head men’s basketball coach Alan Hoyt, a Great Mills High School graduate. “I know we didn’t hit all of our team goals and we didn’t have a winning record, but we had those two guys who were selected for postseason honors. Lelan scored in double figures almost every game.”

Godwin was tabbed as an All-MDJUCO honorable mention selection, averaging 18 points, 2.1 rebounds and 1.0 assists per game. He connected on 43.9 percent of his field goal attempts and 35.5 percent of his three-point field goal shots (103 of 291).

“’Rick was one of the best shooters in the conference,” Hoyt said. “He made over 100 three-pointers, which is tough to do. Guys like him and Lelan are going to be tough to replace. We have six returning players next year to build around and I think we will have a good incoming class of freshmen. Maybe more guys might stay closer to home next year.”

Yancey earned a spot on the All-Region XX second team and received an All-MDJUCO honorable mention selection. The sophomore led in assists per game (7.6) and was second in total assists (189). She finished 10th in total points (391), 12th in scoring average (15.6) and eighth in three-point field goal percentage (36.3). Yancey recorded five triple-doubles and six double-doubles and scored 33 points in a Jan. 14 game against Catonsville.

Lawrence was an honorable mention selection on the All-Region XX and All-MDJUCO teams. The freshman was third in points per game (20.1) and second in rebounds per game (12.2). She was fourth in rebounds (280), fifth in free throw percentage (75.9) and sixth in total points (462). She scored at least 30 points four times and at least 20 points on 12 occasions.

“I know both of the girls were really excited to hear that they had been selected,” CSM head women’s basketball coach Ardell Jackson said. “They were both very deserving of being recognized. Amaya was a tremendous point guard for me the past two years. She really took control of the floor when she was out there. She’s going to be tough to replace.”

The Hawks women were eliminated in the quarterfinals of the Region XX tournament and finished 11-14 overall.

“Karalina was such a tremendous post presence this year, we really didn’t have a chance to utilize her three-point shooting ability,” Jackson said. “But she’s going to be a good player to have back and to build around next season. We’re definitely excited about the future. Our recruiting is going well in the area and we’re staying busy and we expect to have a really good incoming freshmen class next season.”