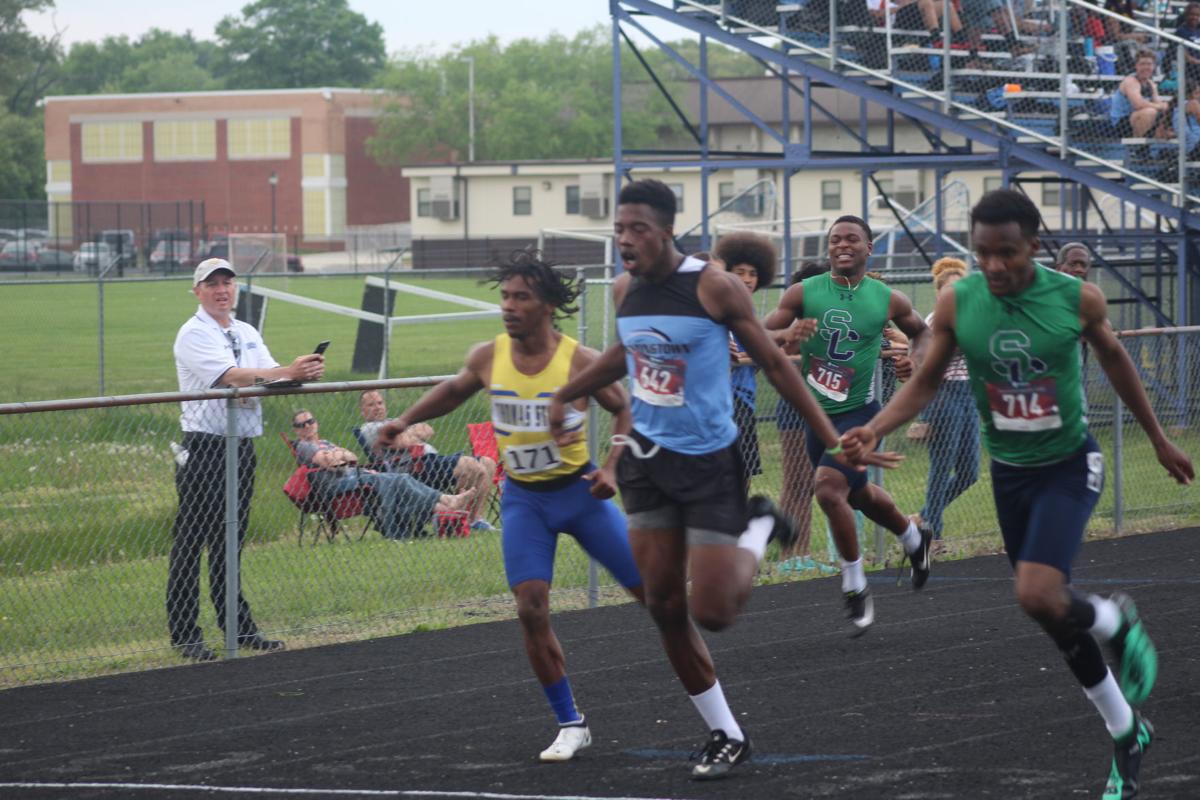 Huntingtown High School senior Ky’ree Kirkman, pictured at center from a 2019 meet, is going to Glenville State College in West Virginia, an NCAA Division II school, on a dual scholarship to play football and run track. 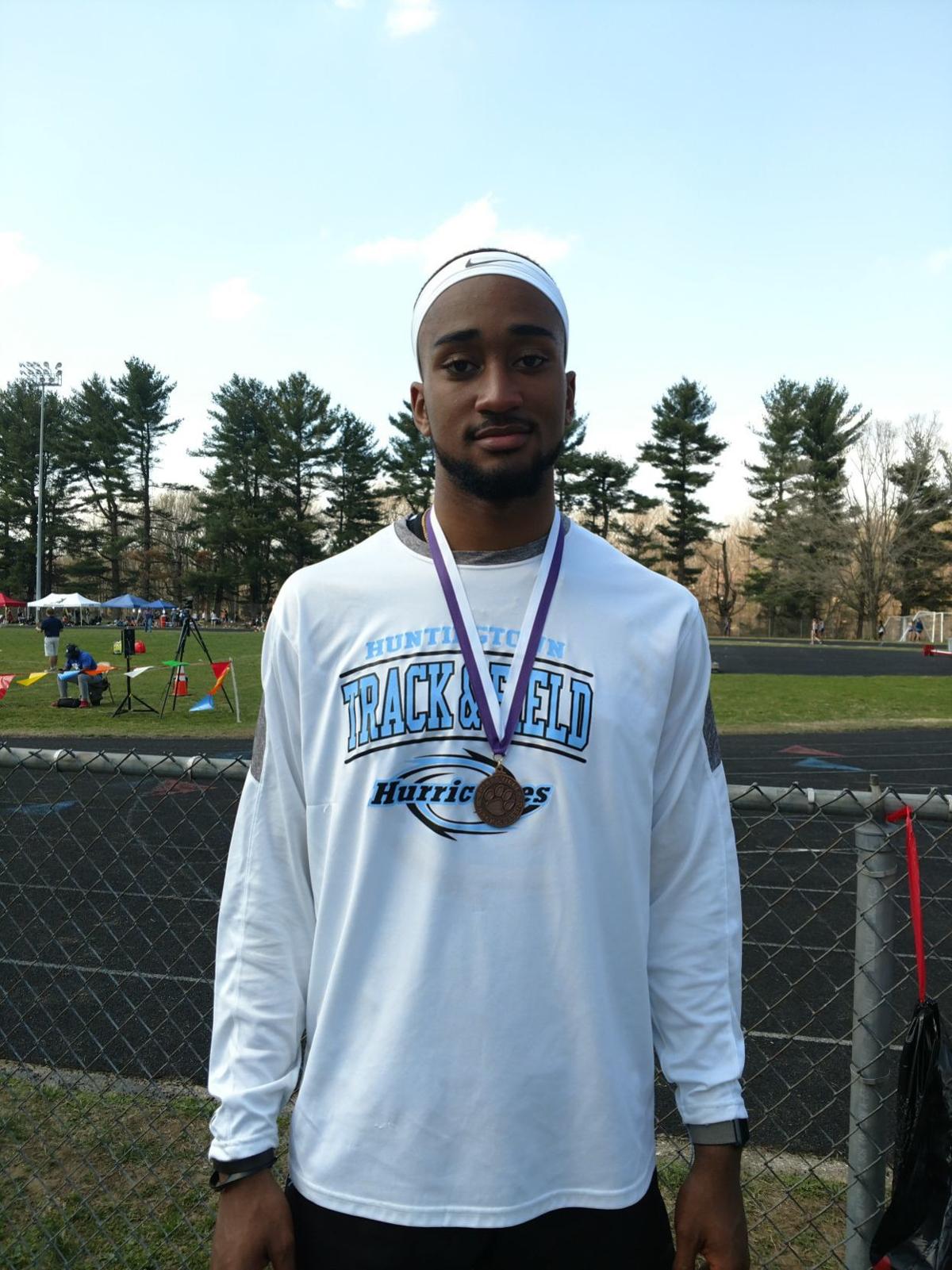 Huntingtown High School senior Ky’ree Kirkman, pictured at center from a 2019 meet, is going to Glenville State College in West Virginia, an NCAA Division II school, on a dual scholarship to play football and run track.

Kirkman and Coates, both members of the Hurricanes’ boys Class 3A state indoor track and field team this winter and the 3A state champion outdoor squad during the spring of 2019, are headed to the next level.

Coates is staying in state by going to NCAA Division I Mount St. Mary’s University this fall to continue his track and field career, while Kirkman is going to Glenville State College in West Virginia, an NCAA Division II school, on a dual scholarship to play football and run track.

Kirkman played football and ran indoor and outdoor track at Huntingtown although he arrived at the school expecting to play football and basketball. But after being cut by the basketball team, Kirkman wandered into the office of Huntingtown head track and field coach Valerie Harrington one day and was enthusiastically encouraged to compete for the track team.

“Honestly, I expected to play basketball for Huntingtown,” Kirkman said. “But after I got cut from the team I was a little down on myself. Some of the track athletes told me to go talk to the track coach and she was really excited to have me come out for the team. Initially, I did jumps but then I got into the sprints.”

When Kirkman signed with Glenville State for football, he initially expected he would have to forgo his track career. But upon hearing his personal-best times for the 100, 200 and 400, the Glenville State track coaches encouraged Kirkman to run indoor and outdoor track for the school for the next four years. He will major in criminal justice.

“When I talked with the coaches at Glenville State, they knew I ran track but they were not aware of my times,” said Kirkman, who recorded 61 tackles and had two interceptions last season for the 12-1 Hurricanes, which reached the Class 3A state semifinals last fall. “But when they heard my times they took an interest in me running track. So now I get to do both for four years, play football and run track, indoor and outdoor.”

Coates played for the Hurricanes boys soccer team all four years and, like Kirkman, expected to play for the basketball team for four seasons. But after his sophomore season, Coates opted to trade in his basketball shoes for indoor running cleats and then stayed with track through the outdoor season. Now his newfound passion for track has earned him a Division I scholarship.

“I’ve been playing soccer since elementary school, so I always knew I wanted to play soccer in high school,” said Coates, the Huntingtown 2020 senior class president. “I also played basketball my first two years, but after sophomore season I just wasn’t feeling it anymore. I switched to indoor track and I just fell in love with it right away. For me, there’s nothing like diving feet first into the long jump pit.”

Like Kirkman, Coates will get to continue his athletic career in a sport that wasn’t necessarily even on his radar when his high school days began at Huntingtown. Coates has already accepted that his soccer playing days are now behind him.

“I had so many great memories at Huntingtown, both as a member of the soccer team and the track team,” said Coates, who plans to major in neuroscience at Mount St. Mary’s. “Winning both the state indoor and outdoor titles with the track team was something I will never forget. This entire senior year taught me that you always have to be able to adapt and be ready to persevere no matter what challenges you face in life.”