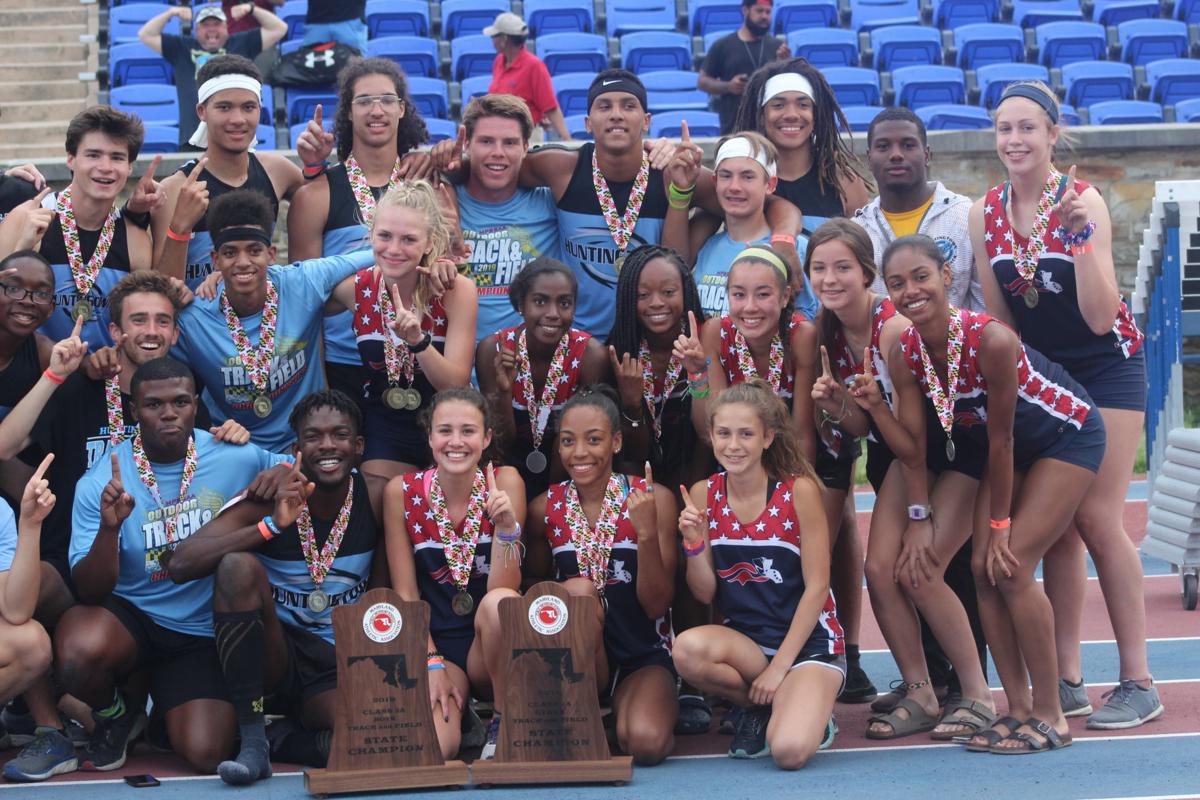 The Huntingtown boys and Northern girls track and field teams pose together after claiming the Class 3A state outdoor championships last May. 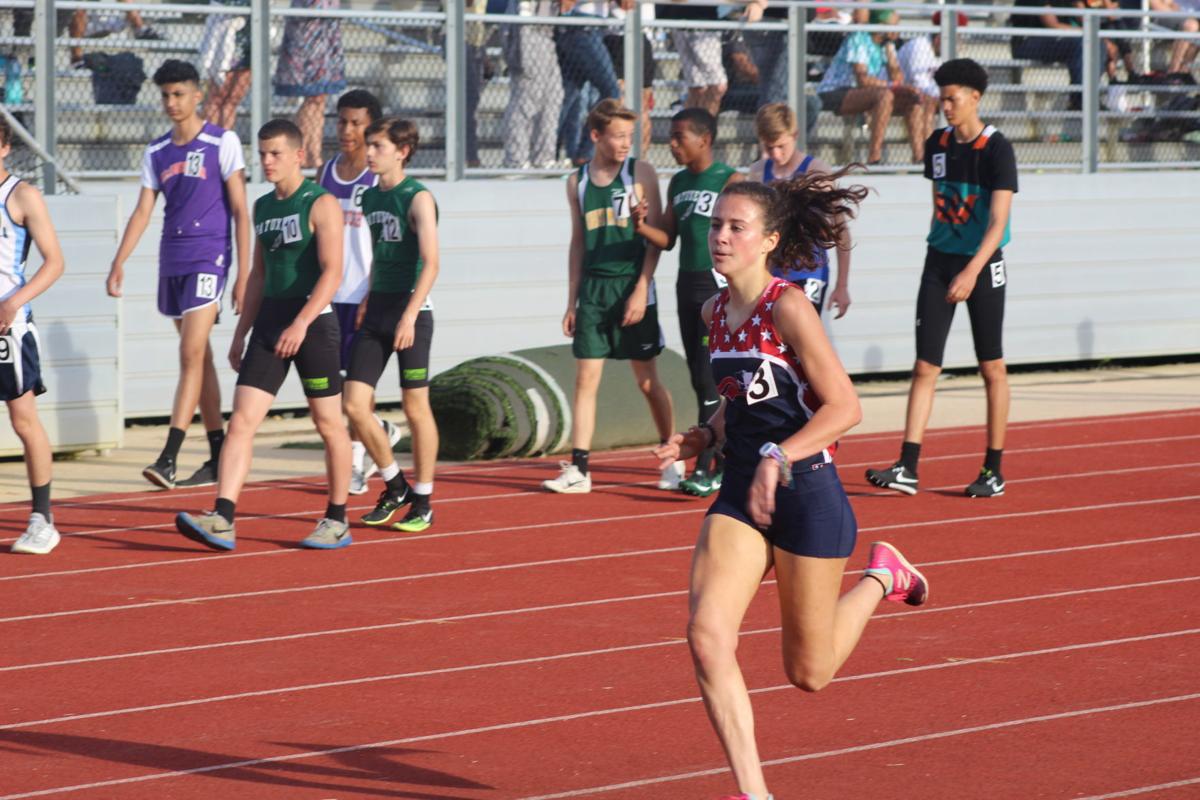 The Huntingtown boys and Northern girls track and field teams pose together after claiming the Class 3A state outdoor championships last May.

When the indoor track and field season ended in February, Northern’s girls team brought the Class 3A state championship trophy back to Calvert County.

A few months later, the girls squad followed up by winning the program’s first outdoor track and field state championship.

The Patriots had company of sorts, too, as Huntingtown’s boys team equaled the feat, giving Calvert County a sweep of the 3A state championships.

Northern’s girls scored 85 points to comfortably claim its state title at Morgan State University in Baltimore. Huntingtown’s fortunes, though, came right down to the wire, as the Hurricanes did not clinch their championship until winning the 1,600-meter relay in the meet’s final event.

“Really, all of our boys did so well over the two days,” Huntingtown head coach Valerie Harrington said after her boys squad won the first outdoor state title in the program’s history. “We only had one relay winner, but all of the other guys battled for seconds, thirds and fourths and those points all add up. Heading into that last relay, I told Ian [Fokum] I needed him to run his best race and he came through and Ryan [Holloway] did a great job as anchor.”

“We needed to win that race to have any chance of winning the title,” Harrington said. “If we don’t win it, I think we probably finish third overall. But Ian came back from an injury and ran a great race. I told him before the race I needed him to be at his best and he told me he was. Ryan had to watch last year, but it was worth the wait.”

On the girls side, Northern’s 85 points was 24 clear of runner-up Mount Hebron of Howard County. As per usual, the Patriots filled up the top end of finishers in the distance races, and also had state-championship efforts from Allie Droneberger in the high jump and Jasmine Holland in the triple jump.

“This whole day was really bittersweet,” said senior Claudia Dolan, who was part of all of Northern’s cross country, indoor track and field and outdoor track and field state champion teams, after the state outdoor meet in which she was part of the Patriots’ winning 3,200 relay team. “I knew this was my last high school meet, but I wanted to leave everything I had out there and do whatever I could for my team. I could never have dreamed that my senior year would have gone so well. I never imagined winning three state titles in the same year. I could not have asked for a better way for the year to end.”