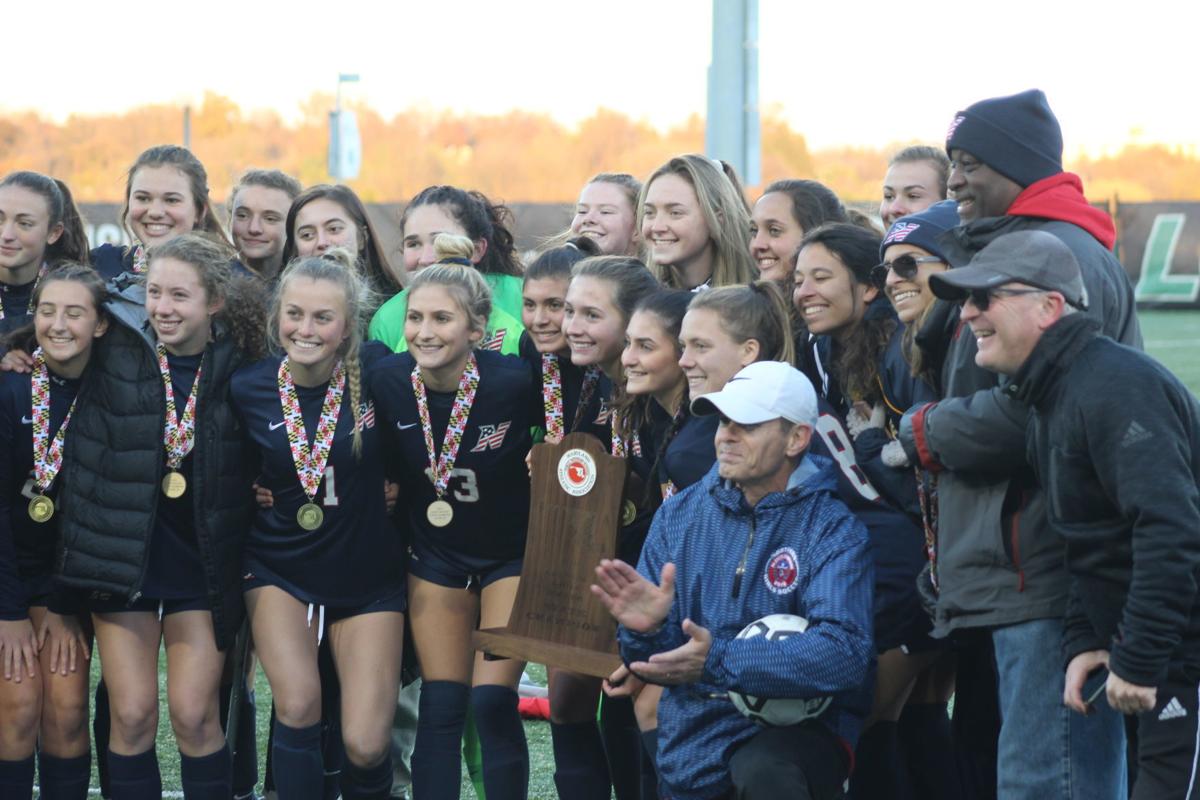 Northern’s girls soccer team repeated as the 3A state champions in November. 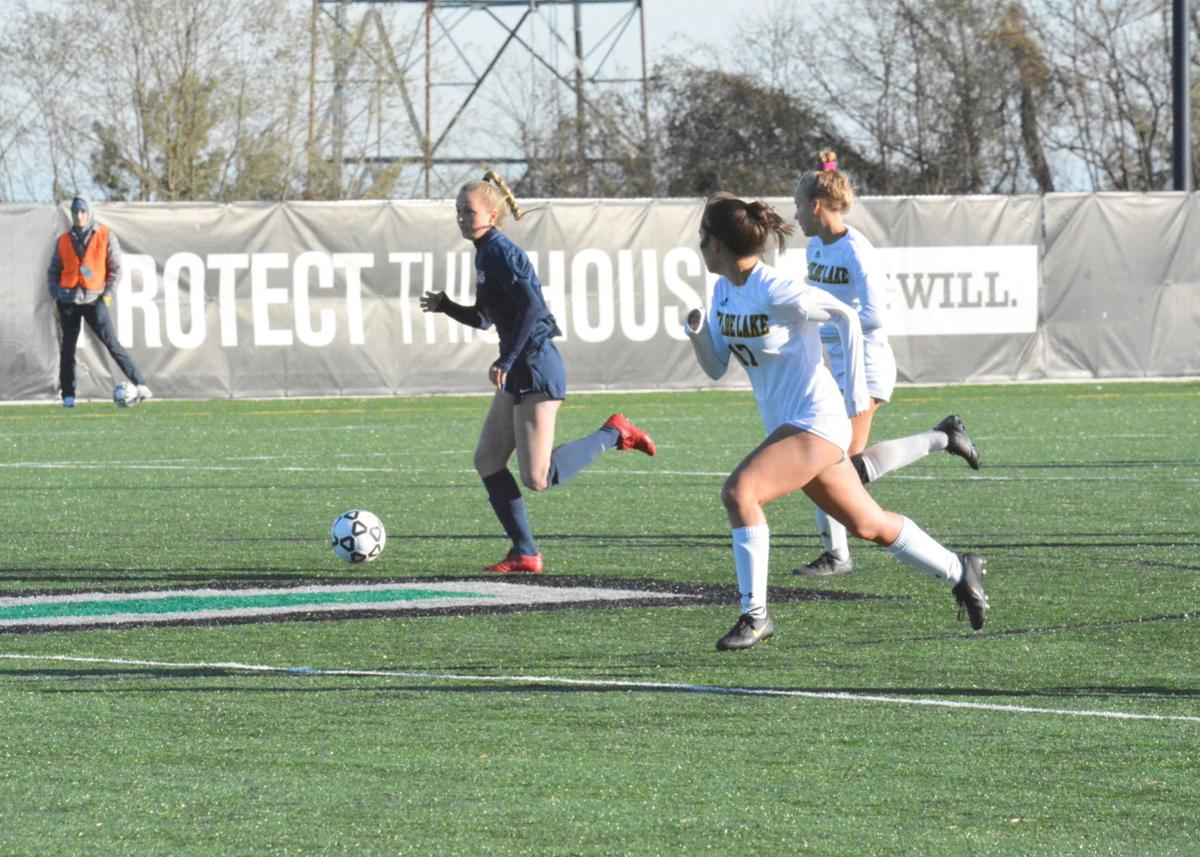 Northern’s girls soccer team repeated as the 3A state champions in November.

In 2018, the Northern Patriots girls soccer team went into the postseason a slight underdog, having finished the regular season in second place in the Southern Maryland Athletic Conference Chesapeake Division standings behind county rival Huntingtown.

The Patriots proceeded to nip Huntingtown in a dramatic regional playoff game and then cruised from there to the program’s first state championship.

This past fall, Northern followed the same script, actually finishing third in SMAC Chesapeake Division play, but turned it on for its playoff run. The Patriots again knocked off Huntingtown in a dramatic playoff game that went beyond regulation and then took care of business from there, repeating as the Class 3A state champions with a 5-0 victory against Howard County’s Wilde Lake in the state final at Loyola University’s Ridley Athletic Complex in Baltimore.

Rachel Deresky, who scored almost 50 goals this fall, got Northern on the scoreboard less than three minutes in and eventually finished her participation in the state final with four goals.

“Rachel is one of those players that you have to account for, otherwise she’s going to score goals like she did tonight,” Northern head coach John Battle said following the game. “But if you double her, then we have other forwards who can make things happen offensively and score goals. Today they opted not to double her so she scored four goals.”

Nicole Bissett also scored for the Patriots, who finished the season with a 17-3 overall record. While Deresky has had more than her share of success putting the ball in the net, setting a new record for career goals in SMAC during the postseason of her junior year this fall, she was quick to credit her teammates for enabling the team to succeed.

“We have so many good players that everything opens up for me,” Deresky said. “Our forwards are so good and the midfielders are good at feeding the ball up top. We all worked so good together today. It really was a total team effort. I couldn’t have done it without the help of my teammates.”

With a pair of state championship trophies now in the school’s trophy case, the Patriots could be satisfied. But they don’t appear to be.

“It was great to win a second straight title,” Sarah Eliff said. “But we’re already focused on coming back here again next year.”