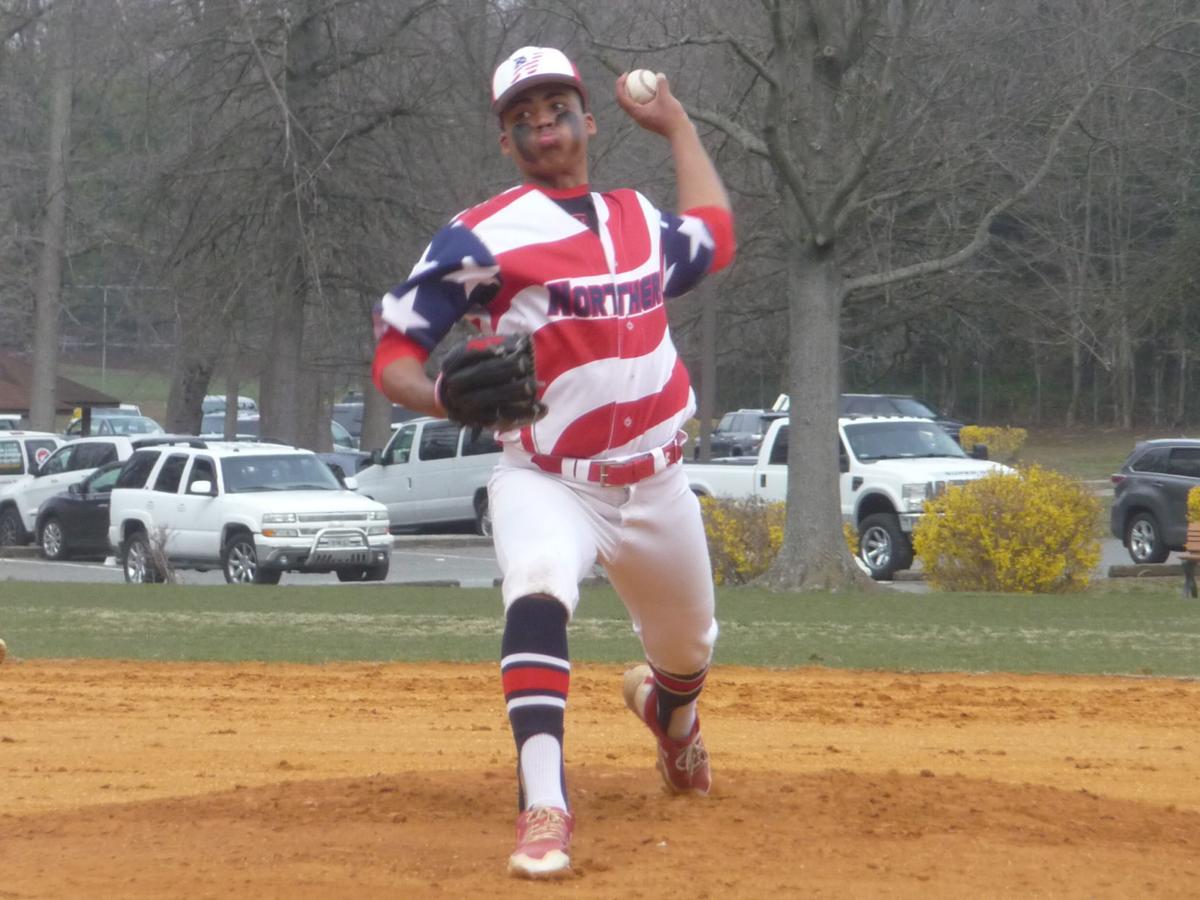 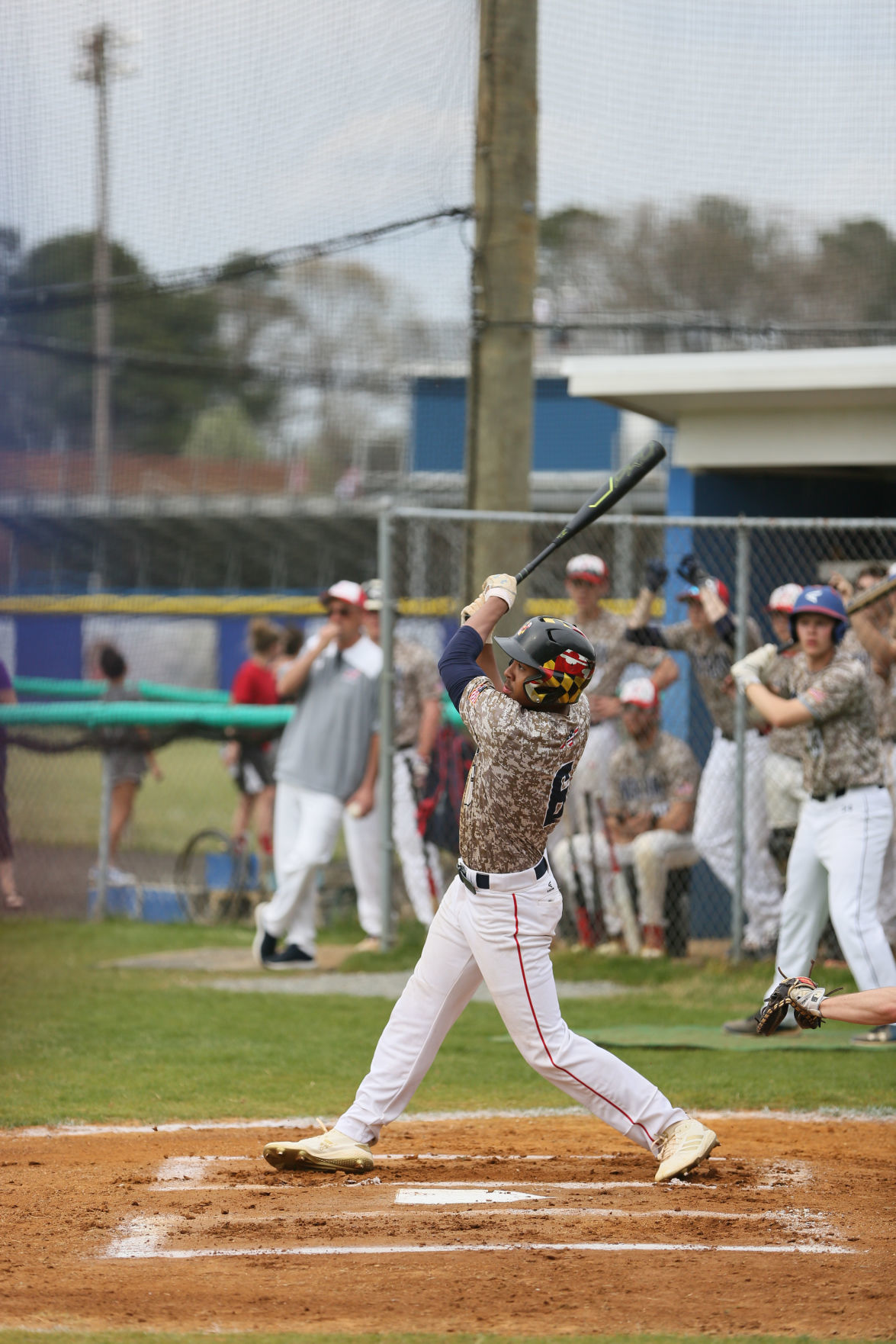 When he woke up on Wednesday morning, Marcus Lee Sang was just one of close to 330 Northern students set to graduate as part of the Class of 2019. But by the time he reached The Show Place Arena in Upper Marlboro for the ceremony his life looked a little different.

At roughly 12:10 p.m., the Philadelphia Phillies drafted Lee Sang in the 11th round of the Major League Baseball draft. So by the time he walked the stage to receive his high school diploma he was already a member of the Phillies organization.

“I’m really excited to be part of such a great organization like the Phillies,” Lee Sang said shortly after being selected with the 330th overall pick in the draft. “They’ve been following me, coming to my games and scouting me, and they’ve really accepted me into their family. I’m just really excited to start and to show what I can do and hopefully help the team progress as years go on.”

The Northern High School graduate put up monster numbers this past spring, hitting .523 with a .602 on-base percentage. He hit six home runs, scored 31 runs and drove in 18. He also drew 16 walks against just 10 strikeouts. On the mound, he was one of the top pitchers in the Southern Maryland Athletic Conference, going 5-1 with a 0.55 ERA. He struck out 76 batters in 51 innings of work, while he walked just 22 and allowed just 18 hits.

“It’s fantastic to see him get this opportunity,” Northern head coach Bobby Gibbons said. “I remember when he came to Northern a few years ago. He was a very talented kid, but at that point he really didn’t understand how much work it takes to be great. That’s the one thing I’m the most proud of with Marcus the last couple of years, that mental growth and that mental maturity that he has now.

“He understood what it would take for him to have the opportunity to live out his dream of playing baseball beyond high school. I have to give him all the credit in the world, because he has worked the last couple of years like no other player I ever remember having at Northern High School. Every opportunity he is getting now is because of the hard work he’s put into it.”

The Patriots won their first regional championship since 2009 this spring, in no small part due to what Lee Sang provided in addition to his stats.

“Marcus is a leader,” Gibbons said. “He’s grown to be a very charismatic player, and he’s not the kind of guy that’s going to sit there and tell you how great he is. He’s the kind of guy who’s going to go out there and do great things, which is going to motivate you to also try to achieve great things. That’s the sign of a true leader. ... I always say leadership is about making people better than they believe they can be and Marcus does that. He leads by example. He’s the first one bringing the team together, the first one cheering for and supporting his teammates. I’m just so proud seeing the type of young man and leader he has become on the baseball field.”

Lee Sang, who has previously signed to play collegiate baseball at St. John’s University (N.Y.), did say he expected to forego college to sign with the Phillies. Early Wednesday afternoon, he was relieved his name had been called to bring the draft process to an end.

“It was stressful,” he said. “A lot of contact with MLB teams, a lot of area scouts ... talking about prices and where they could select me. It all worked out in the end.”

Lee Sang had not received much attention from scouts through his high school career until last summer. But this season professional scouts were fixtures at Northern’s games.

“I was getting looks towards the beginning of the summer,” he said. “That’s when I started getting more MLB looks. I was able to go to California and play Area Code. So I was getting looked at and they were interested. They started coming to high school games and things like that. I didn’t have as much exposure as some other kids in the draft, but I made some great relationships with other kids. Some had been followed by MLB scouts since they were young. It’s crazy to see how I’m able to get this exposure now. I’m truly blessed.”

Lee Sang is the second Patriots’ product to be drafted over the past five years, as Northern graduate Ryan Meisinger was drafted in the 11th round of the 2015 draft after completing his junior year at Radford University (Va.).

Meisinger, who currently pitches in the St. Louis Cardinals organization, made his MLB debut last year and made 18 appearances for the Baltimore Orioles.

Gibbons was impressed with the way Lee Sang handled all of the attention he received this past season. As the stats would indicate, he did not fold under any perceived pressure.

“He’s just a kid who wants to have fun,” Gibbons said, “and no matter how many times we had professional scouts at our games, and they were there every single home game this year, I would tell him just to relax and go out there and do his thing and he would smile at me and say, ‘I got this coach. It’s all good.’ That was just his attitude this whole season. He was just going to come out and play and have fun and let the chips fall where they may. He had a fantastic season, and I’m happy he’s going to get the opportunity to play beyond high school.”