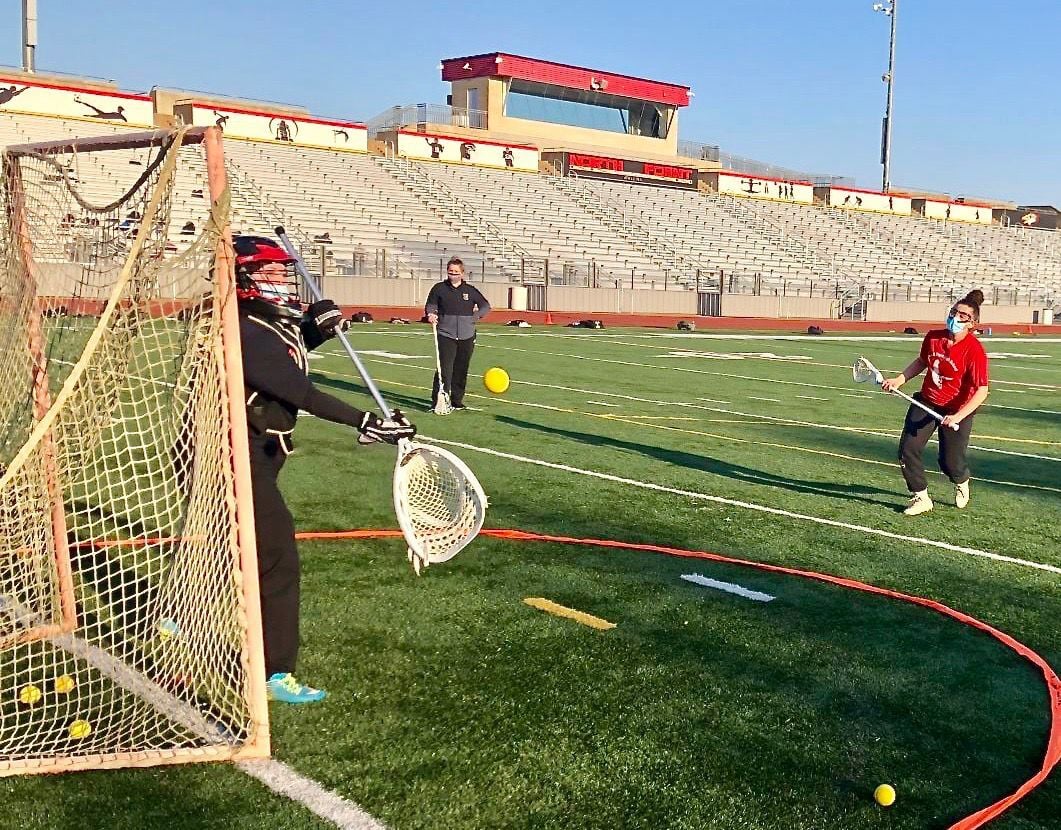 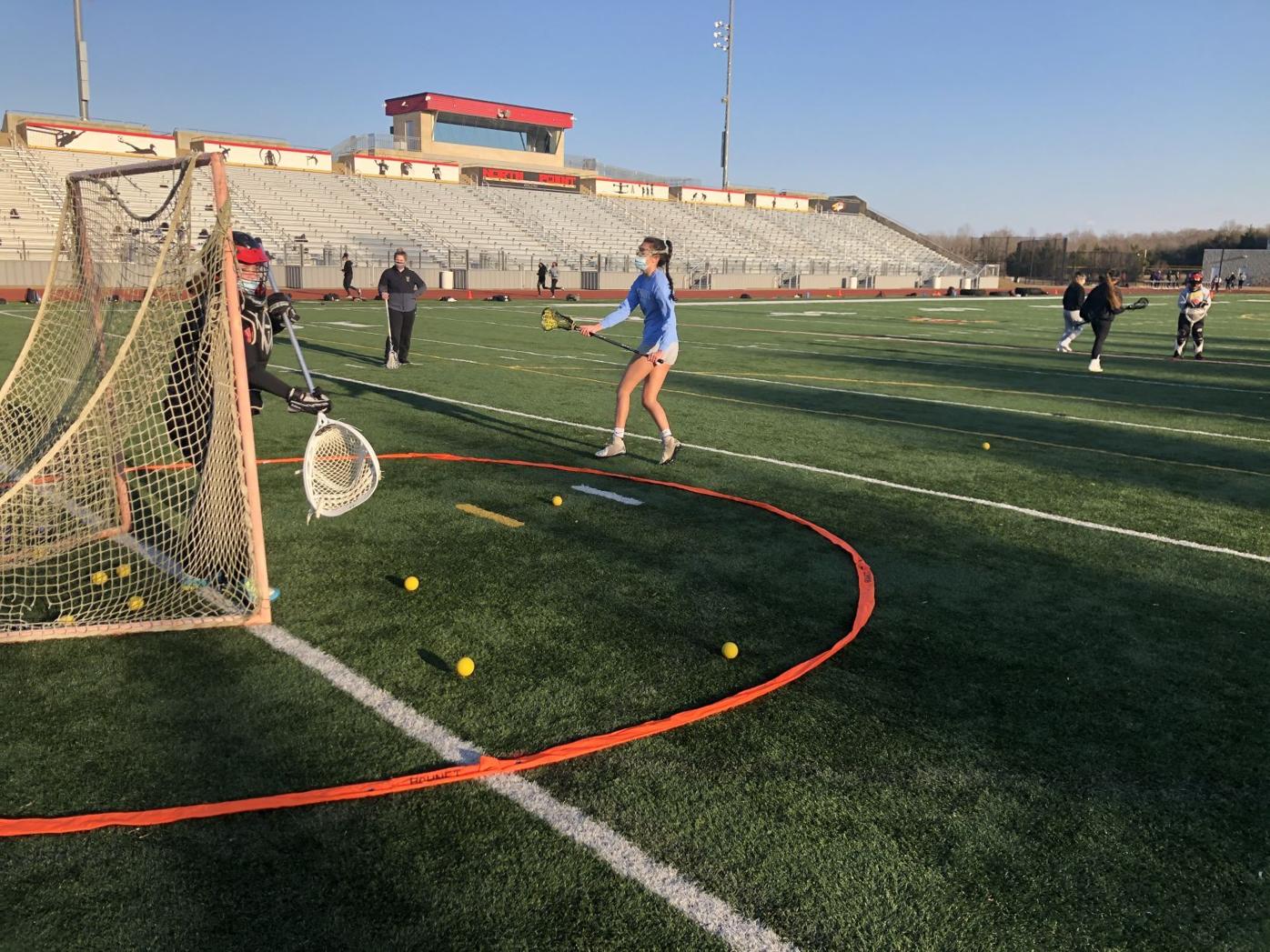 While Calvert and St. Mary’s high school fall sports are putting the finishing touches on regular season games today and then starting playoffs next week, high schools in Charles County are embarking on spring sports in earnest this week with a season set to conclude around Memorial Day.

Like their neighbors in Calvert and St. Mary’s counties, Charles student-athletes did not have winter sports. But, Charles public school students were also denied the chance to compete in an abbreviated fall sports schedule. Charles County teams will offer a spring sports slate starting today for most schools and most sports, while Calvert and St. Mary’s schools will begin spring sports contests in early May that will run through the end of the school year.

North Point High School girls lacrosse coach Jimmy Ball is looking forward to seeing his team take the field again next week. The Eagles, along with La Plata and McDonough, will be among the serious contenders for the Charles County championship in late May. North Point senior Jordan Ball, a Winthrop University recruit, is among the more prolific goal scorers in the league.

“In the fall we had the chance to get outside and take part in conditioning and workouts, but we never had any scrimmages,” Ball said. “But now we’re out here and we’re going to have a season. I’m happy for all the girls. They’ve been waiting a long time to get back out on the field and have a chance to compete.”

North Point junior Kendra Defillipo and her older sister, senior Lena Defillipo, will join Jordan Ball as two of the more prolific scorers on the Eagles roster and they will head into the season with one genuine goal in mind.

“We’re looking forward to facing some really good competition and our goal is to be playing for the championship,” Kendra Defillipo said. “It really doesn’t matter how many games we get to play or how many goals I score, the main thing is just having a chance to have a spring season. We’ve had some really good games with La Plata in the past, so I know we’re looking forward to playing them.”

All seven Charles schools are expected to field varsity teams for baseball, softball, tennis, boys and girls lacrosse and outdoor track this spring. But there will not be regional and state playoffs for any of the public high schools in Southern Maryland.

La Plata baseball coach John Childers guided the Warriors to the 2019 state title with a talented group led by junior pitcher Ryan Calvert. But last spring Childers and Calvert did not have the opportunity to seek a second straight title when the entire spring season became a casualty of the pandemic. The Warriors softball team was dealt a similar fate.

“Last spring was really tough for a lot of our guys for a lot of reasons,” Childers said. “We were going to have a really good team and a lot of the juniors who would have gotten valuable playing time at the varsity level just did not have a chance to play. This year I have 10 seniors and a lot of them played last summer in the CHASM league.”

Next week the Calvert and St. Mary’s high schools will commence fall sports playoffs with the boys soccer, girls soccer, field hockey and volleyball championships set for Friday, April 16. A golf championship is planned for Wednesday, April 14, at Chesapeake Hills Golf Course, while the boys and girls cross country championships will be held Saturday, April 17, at Leonardtown High.