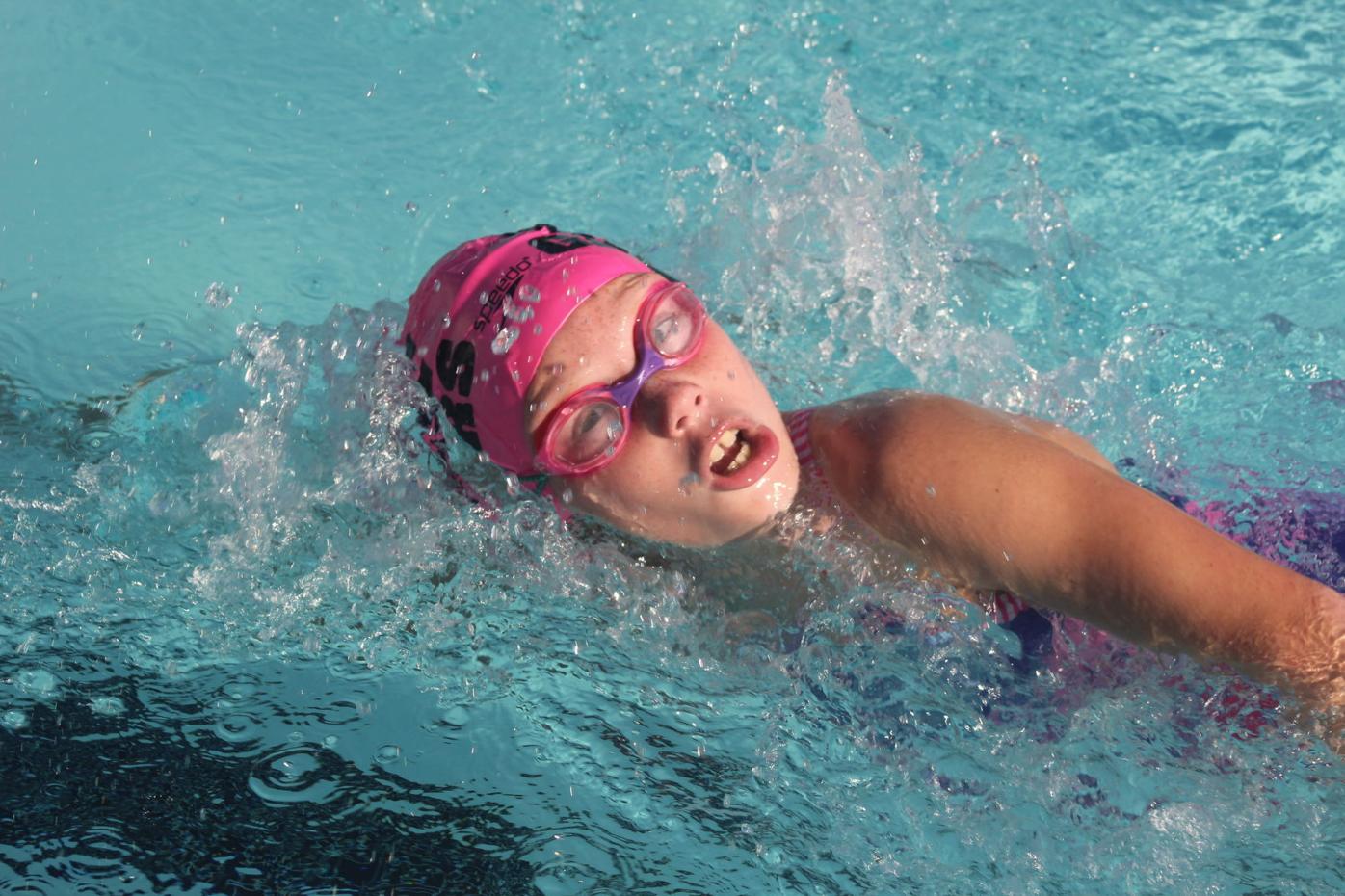 Hawthorne Country Club swimmer Audrey Payne, who competes in the girls’ 8-under bracket each weekend, is among the rising stars in the Prince-Mont Swim League. 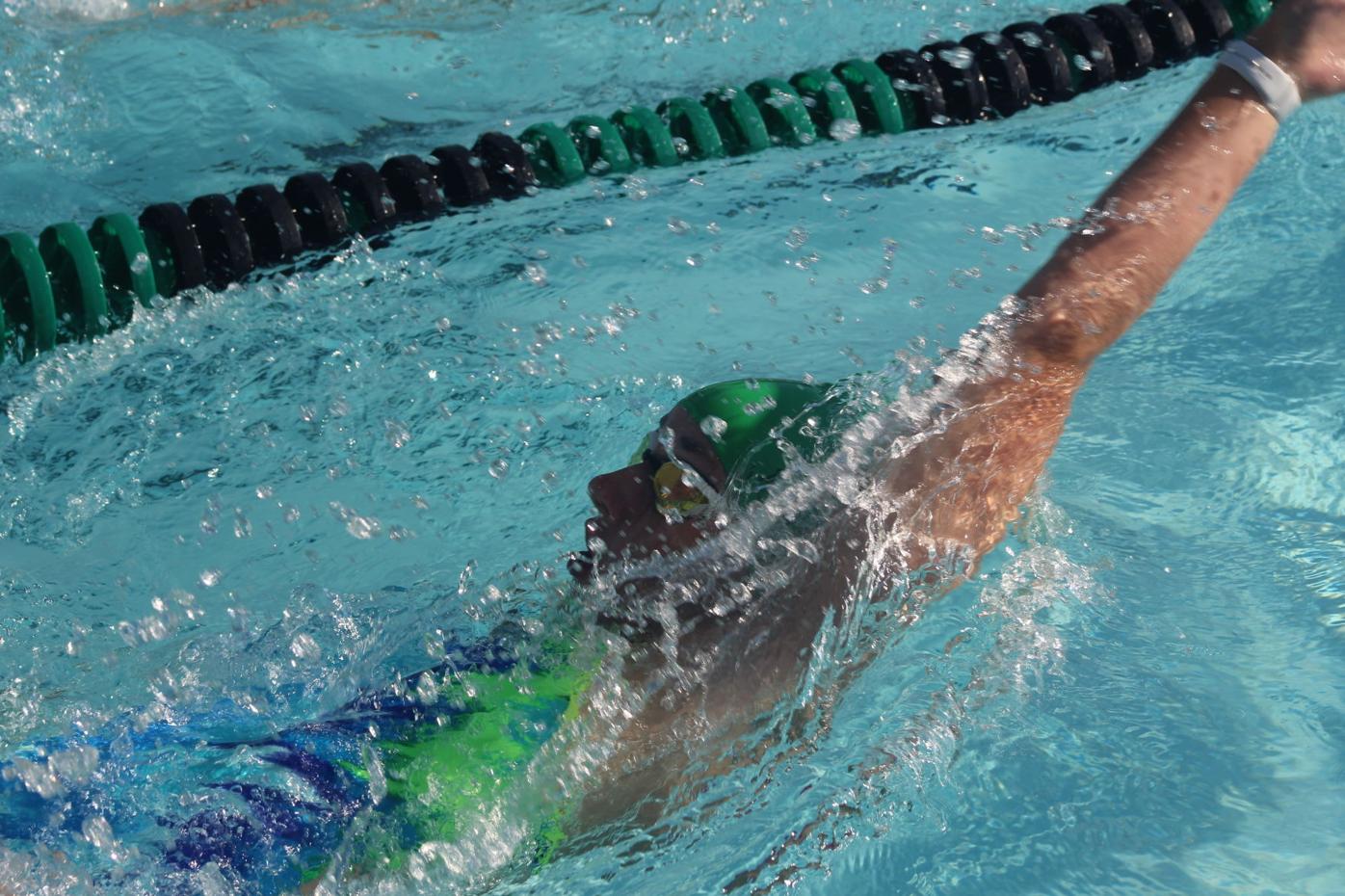 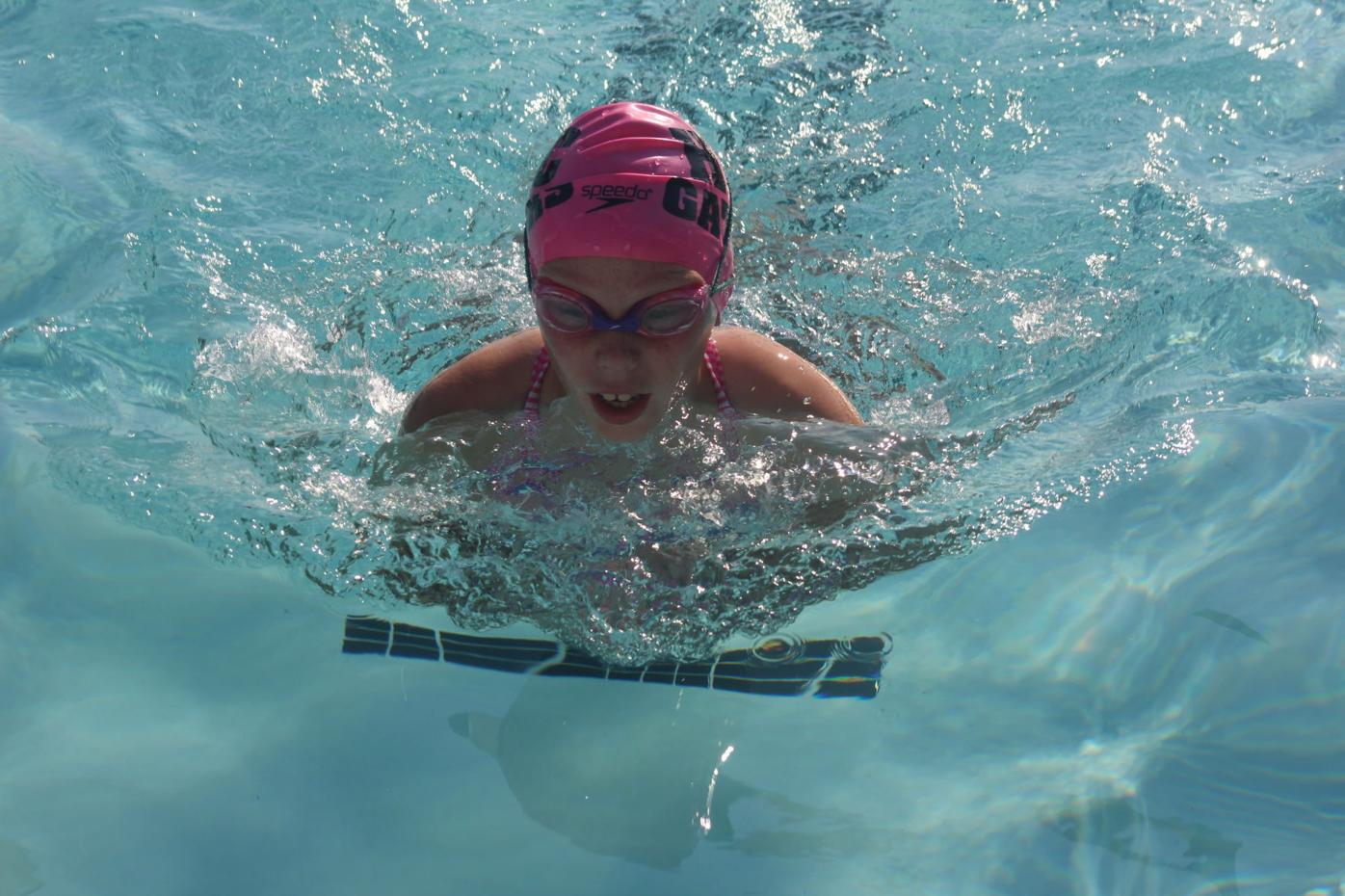 Hawthorne Country Club swimmer Audrey Payne, who competes in the 8-under bracket during the Prince-Mont Swim League, is among the rising stars in the PMSL.

Hawthorne Country Club swimmer Audrey Payne, who competes in the girls’ 8-under bracket each weekend, is among the rising stars in the Prince-Mont Swim League.

Hawthorne Country Club swimmer Audrey Payne, who competes in the 8-under bracket during the Prince-Mont Swim League, is among the rising stars in the PMSL.

During the abbreviated Prince-Mont Swim League that will last four weeks instead of seven this summer amid the COVID-19 pandemic, the Hawthorne Country Club squad has clearly been the dominant force in the league’s A division.

Last Saturday morning, Hawthorne (3-0) capped a perfect virtual dual meet slate in the shortened Prince-Mont season when the Gators toppled Strathmore Bel Pre of Montgomery County, 307-165. Not only did Hawthorne go undefeated in three Division A meets, it won by an average of 126 points with the smallest margin of victory being 99 points in the season opener.

Hawthorne has gotten stellar performances throughout the summer from boys and girls of all ages and varying strokes. In fact, on Saturday morning six Gators recorded three wins apiece and six others notched a pair of victories in individual events. Landon Abelende, Kaeleigh Cupples, Addy Donnick, Audrey Payne, Conor Vienneau and Amelia Weikle all notched triples.

Hawthorne swimmer Conor Vienneau, a recent La Plata High School graduate who won state titles while competing for the Warriors as a senior and two years earlier as a sophomore, has maintained his status as one of the top male swimmers in the league heading into this Saturday’s divisional championships.

“My main goal this summer was just to stay in shape for the college season,” Vienneau said. “I just want to keep staying below a minute in the 100 free and keep working on my IM. This summer has been a lot different since we’re just swimming these virtual meets. But it’s been great to get out here and compete every Saturday.”

“It’s been fun to be able to compete again,” Donnick said. “We were unable to get in the pool for over three months during the pandemic. So, just to be able to have these virtual meets has been nice. For me, all summer has been about dropping time in the back and the 100 IM.”

One of Hawthorne’s more promising youthful swimmers, Audrey Payne, who will turn nine early next month, has been a genuine force in the girls’ 8-under events all summer. Payne not only went undefeated this summer she posted clockings that suggested she will be a major player in the girls’ 9-10 events the next two seasons.

This Saturday morning Hawthorne will look to put the finishing touches on a perfect season when it seeks to capture the Division A Championship. Following lopsided victories in each of their first three dual meets, the Gators appear likely to attain the crown without much difficulty, with a handful of swimmers favored in all three individual events.