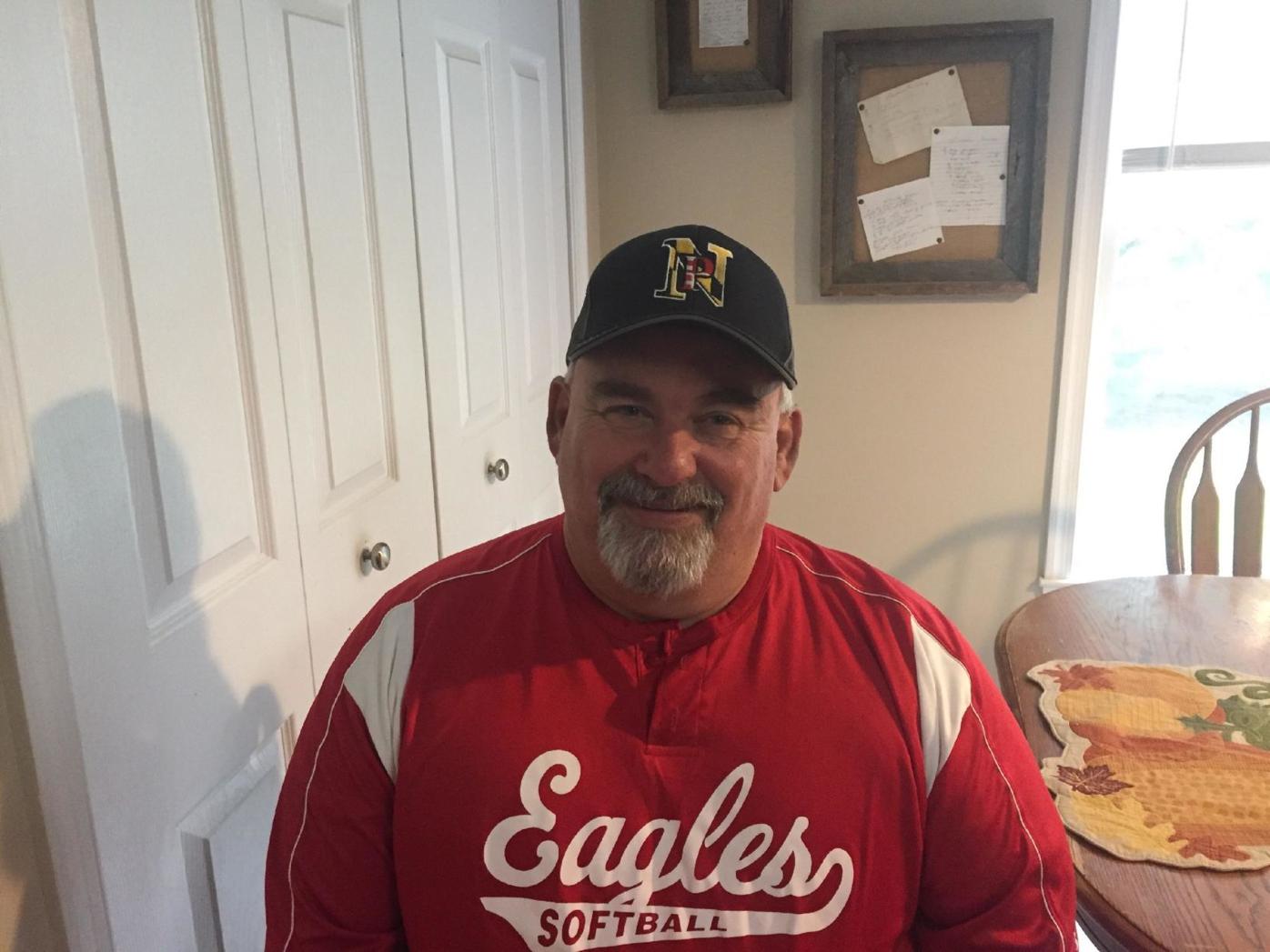 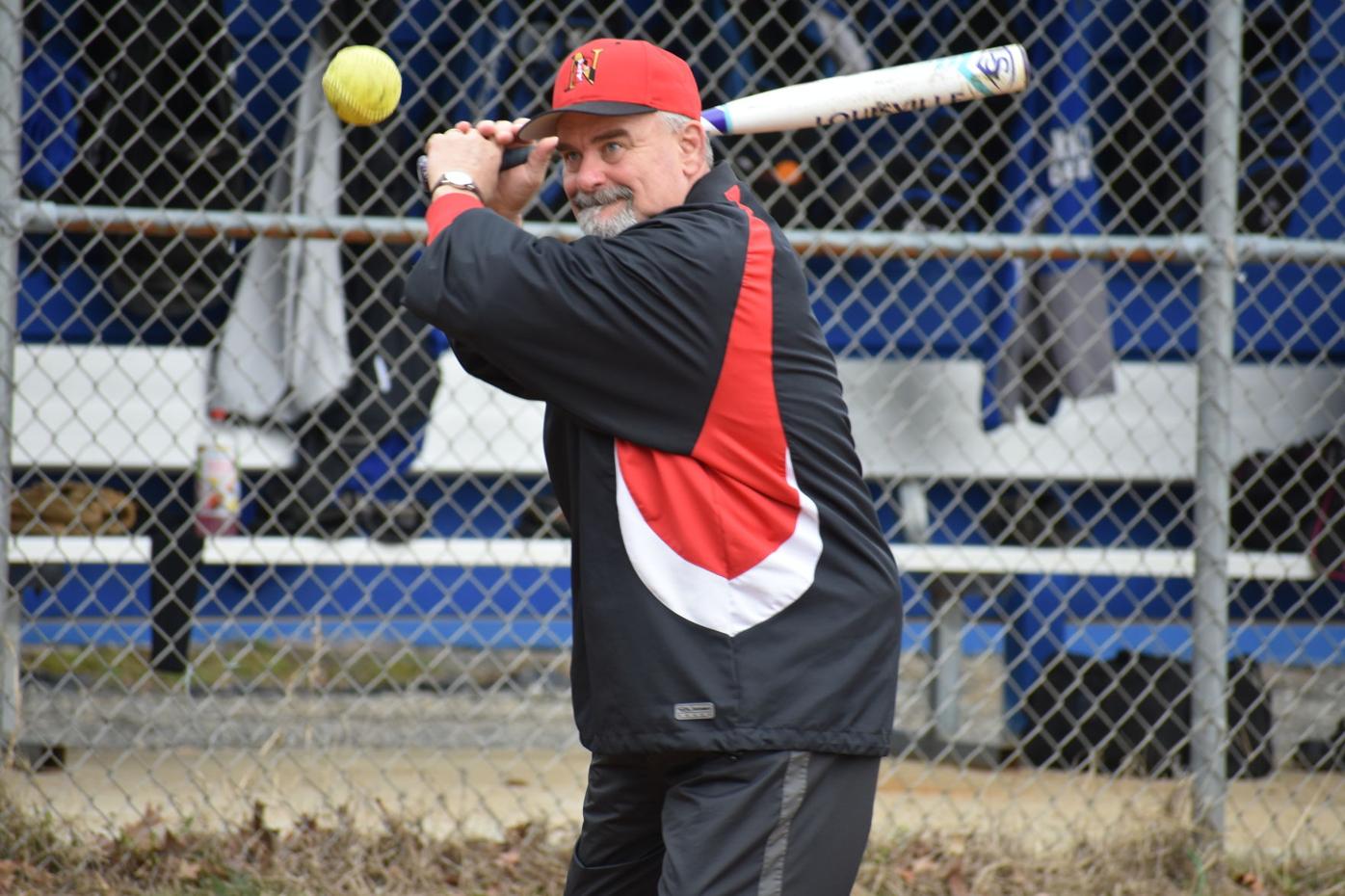 Jones noted that his decision was based primarily on his own health, having cumulated a number of minor aches and pains that have prevented him from dedicating himself physically to the various aspects of coaching he has applied since 1991. While stepping away from that role, Jones admitted the decision was not an easy one to make.

“Ever since I started coaching softball at North Point, I could not have asked for a better supporting group than the athletic director, the principal, my fellow coaches and all the players and parents,” Jones said. “My decision is purely based on my own inability, physically, to coach the game the way I have always enjoyed coaching. There are just too many things, physically, I really can’t do anymore.”

Jones began his softball coaching career at McDonough High School and later spent nearly 15 seasons as the coach at La Plata High where he guided the Warriors to two region titles. When he accepted the softball coaching position at North Point when the school opened, Jones soon found the Warriors to be one of his toughest foes in more ways than one.

“We had some really good teams at La Plata,” Jones said. “Again, the support there from the principals and the athletic directors and the parents was great. Of course, those first two years coaching at North Point whenever we faced La Plata it was tough because a lot of those girls that were still there played for me. We always had some really good games with them.”

During his tenure with the Eagles, Jones admitted there were too many players on those teams to begin lauding individually and there were numerous contests with SMAC foes La Plata, Huntingtown, Northern, Calvert and Leonardtown that were memorable for various reasons. Although he never guided the Eagles to a region or state title, he recalled upending Leonardtown High, 1-0, in the 2017 SMAC Championship game.

“There were so many great players who played for me at North Point, if I started listing a couple I would leave some out,” said Jones, who was named SMAC coach of the year four times during his career. “But many of them went on to play in college and are still playing in college. We had some great games with Northern and Huntingtown. But the highlight for me was beating Leonardtown, 1-0, in the SMAC Championship game. That was the only one that I won.”