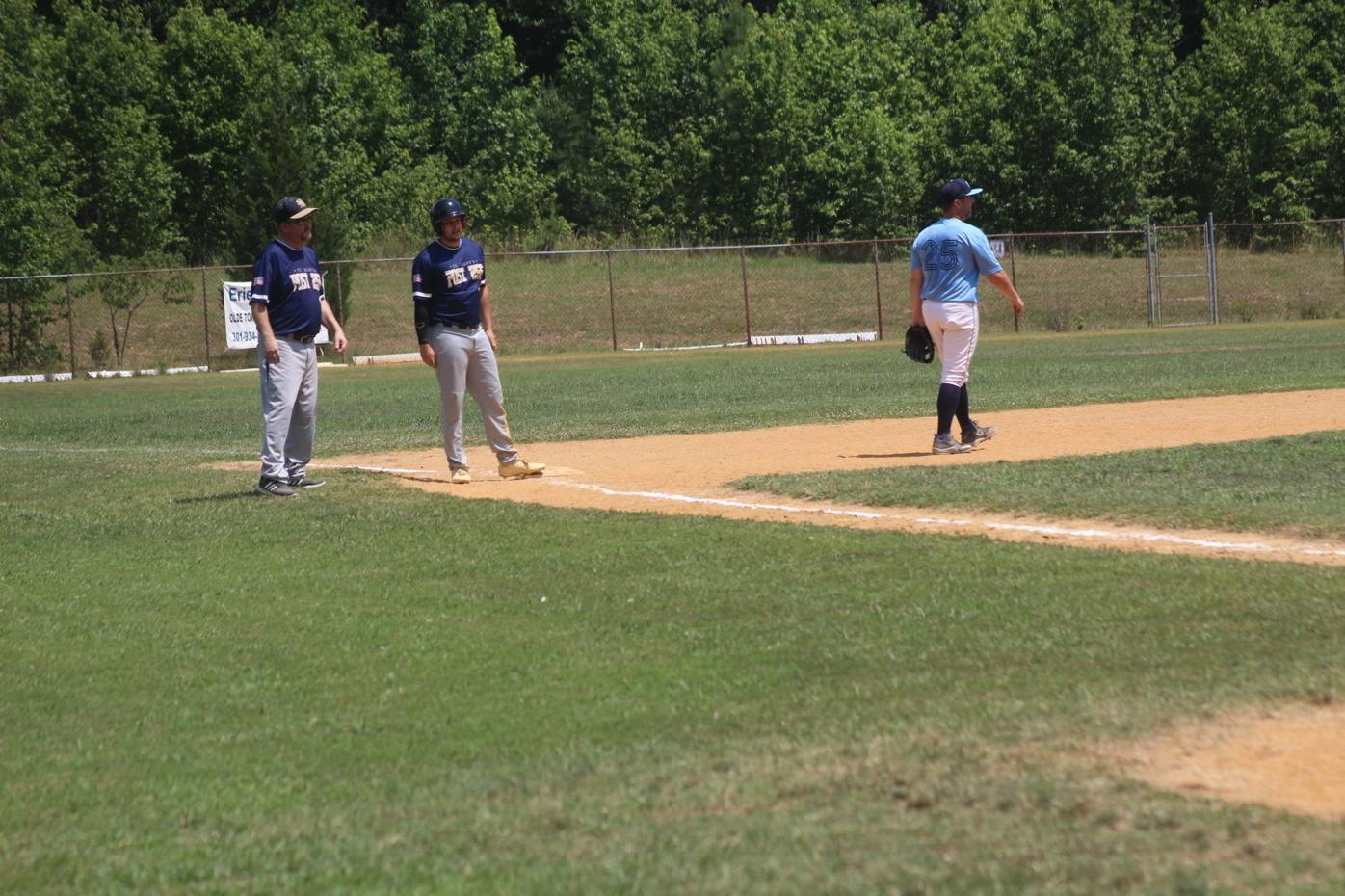 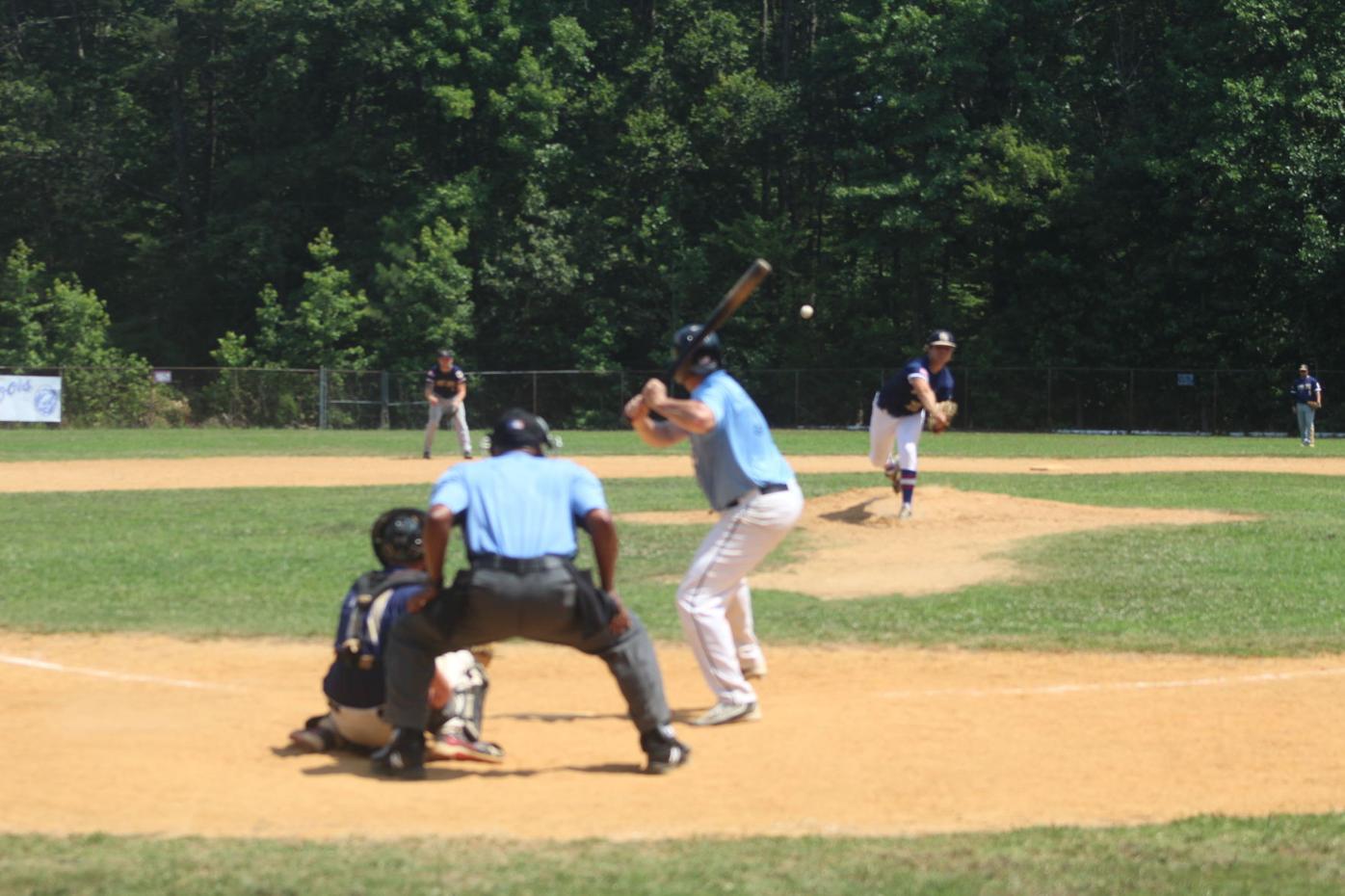 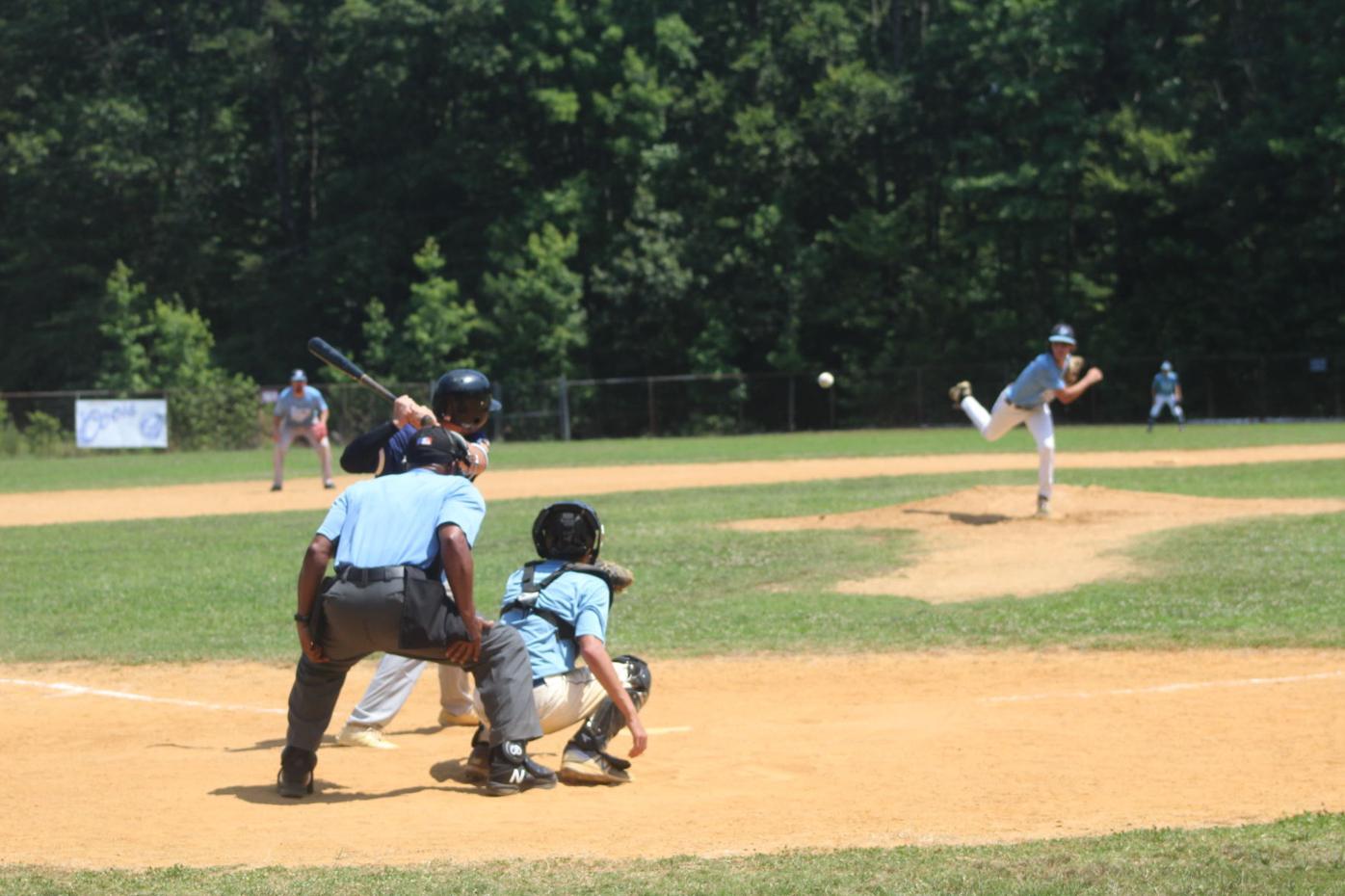 La Plata (1-6) had shown glimpses of promise in previous setbacks, squandering late leads against Indian Head in two previous doubleheader sweeps. On Sunday La Plata led 4-1 through four innings, later rallied from a 7-5 deficit to force extra innings and then scored an unearned run in the bottom of the eighth to earn its first victory in Chasm play.

"I think we have definitely seen a lot of progress over the three weeks," said La Plata assistant coach Aaron Michael, who also doubles as the College of Southern Maryland baseball coach in the spring. "We have a young team, so for them it's all about learning to play at this level and being able to avoid some of the mistakes in the late innings."

Legion Post 255 (4-2), which rebounded to win the second game, 12-3, had several chances to put the first game away in the middle to late innings only to be hindered by fielding and throwing mistakes of its own. The St. Mary's squad played much cleaner in the second half of the twin-bill, rallying from an early 3-1 hole by scoring the last 11 runs of the game.

"We definitely made too many mistakes in that first game," Legion Post 255 coach Tyler Kimmey said. "We had four errors that led to four unearned runs. If you take away the errors then we win the game. But this group of guys comes out and plays hard every week. Our goal is to get back to the championship series this year and come away on top this time."

But the two teams played a hint of role reversal in the late innings. La Plata drew even by scoring a pair of unearned runs in the home half of the sixth on a two-out, two-run single by Jason Bean. Neither team scored in the seventh, but La Plata broke through in the bottom of the eighth when Justin Arminger singled, stole second then scored on a two-out throwing error.

Legion Post 255 scored at least one run in all seven innings of the nightcap, although it did trail 3-1 after the first inning. Legion's 3-4-5 hitters did immense damage from the third inning on as Dale Arbaugh singled three times and doubled in his last four at-bats and scored four times with Watts adding two singles, one double, one walk and a sac fly and three runs scored. Trevor Burch had one walk, a bunt single and a bloop single.

This Sunday morning Pomfret and La Plata will meet in the opening doubleheader at Rainbow, followed by two games between Western Charles and St. Mary's. Legion Post 255 will tackle Indian Head in a twin-bill at Chancellors Run Park beginning at 1 p.m.