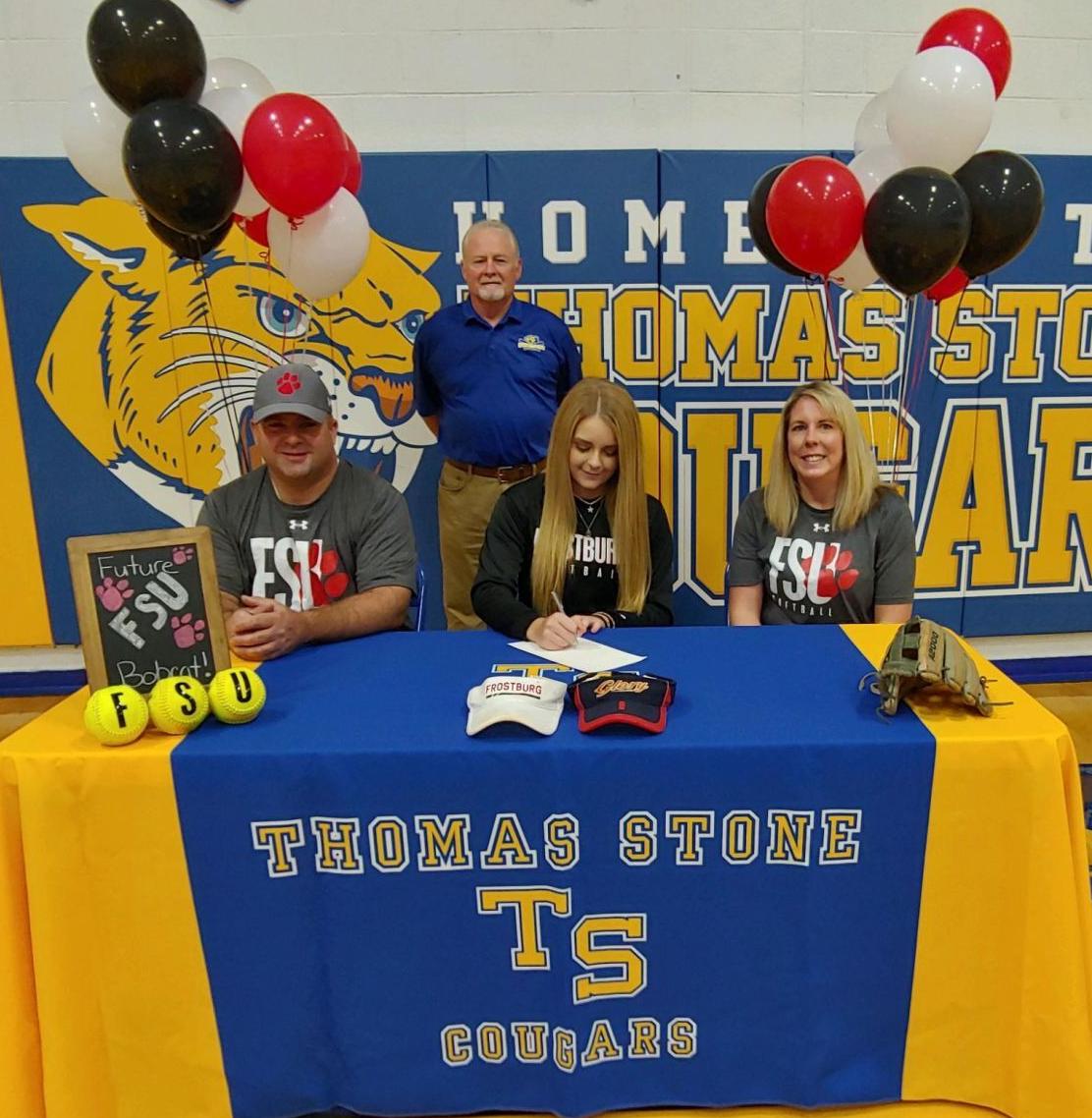 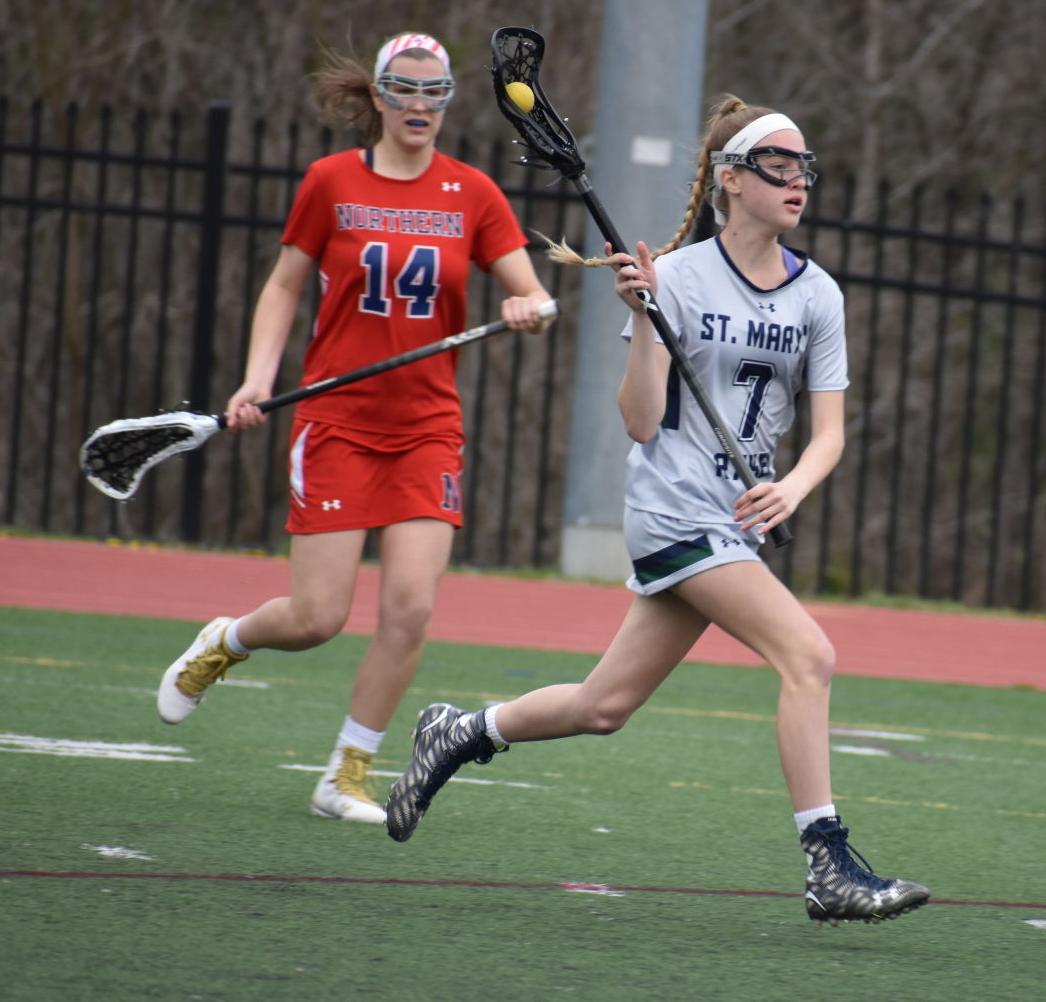 In the weeks leading up to the Thanksgiving Day holiday weekend, a quartet of current high school seniors from across Southern Maryland each signed their National Letter of Intent to continue their academic and athletic careers at three different schools in the Mid-Atlantic region.

Paton, a Calvert County resident, said she found George Washington ideal on various levels. Not only did it offer her a chance to play women’s lacrosse relatively close to home for the next four years, she gained an immediate fondness for the campus and enjoyed interacting with the current players and coaches.

“Not only is it close to home, but I loved the campus and they have a great women’s lacrosse program,” said Paton, who plans to major in business at GWU. “I wanted to be able to play lacrosse for four years fairly close to home. They also have a very good business school and the coaches were so welcoming. I was looking at a number of schools, but GW just seemed like the best place for me.”

Roberts, who is headed to Frostburg to begin pursuing her career as a lawyer, has been the ace of the Cougars’ staff since arriving at the school. A member of the Virginia Glory travel softball team that went 28-4 this summer, Roberts is simply hoping to have one more spring season at Thomas Stone before heading off to college.

“It was definitely tough not being able to play last spring,” said Roberts, who sports a lofty 4.9 GPA at Stone. “I don’t think we even got the chance to play one game. Being able to sign with Frostburg really meant a lot to me and my parents. I had it narrowed down to three or four schools, but when I visited the campus it just felt like home to me.”

Droneberger is the reigning Calvert County volleyball player of the year as an outside hitter for the Patriots, who saw their bid for a perfect season in 2019 end in the 3A state finals against Magruder of Montgomery County.

Droneberger, who is also the 2019 Class 3A state champion female high jumper in outdoor track, is looking forward to her senior season and her days at Cal-Penn.

“I had narrowed my choices down to two schools,” Droneberger said. “But I was able to go on a visit to California-Pennsylvania and I was able to meet some of the volleyball players. It just felt like the right place for me to spend the next four years. I am really hopeful that we have a season in the spring. It would mean a lot to have a ‘senior night’ for volleyball with all my teammates.”

Garner has been part of several Huntingtown girls’ soccer teams that were knocking on the door of a 3A South Region and 3A state title each of the past three seasons under former coach Charlie Raphael, now the women’s soccer coach at the College of Southern Maryland. Now Garner is hoping to have one more chance at postseason success before heading to Lynchburg.

“It would definitely mean a lot to me and the other seniors to have one more season together,” Garner said. “Me and some of my teammates have played together for a long time. Lynchburg was always my top choice and they have a really good women’s soccer program. It’s been tough not being able to see all of my friends and teammates at school every day, but I’m hoping we get to have a season in the spring.”