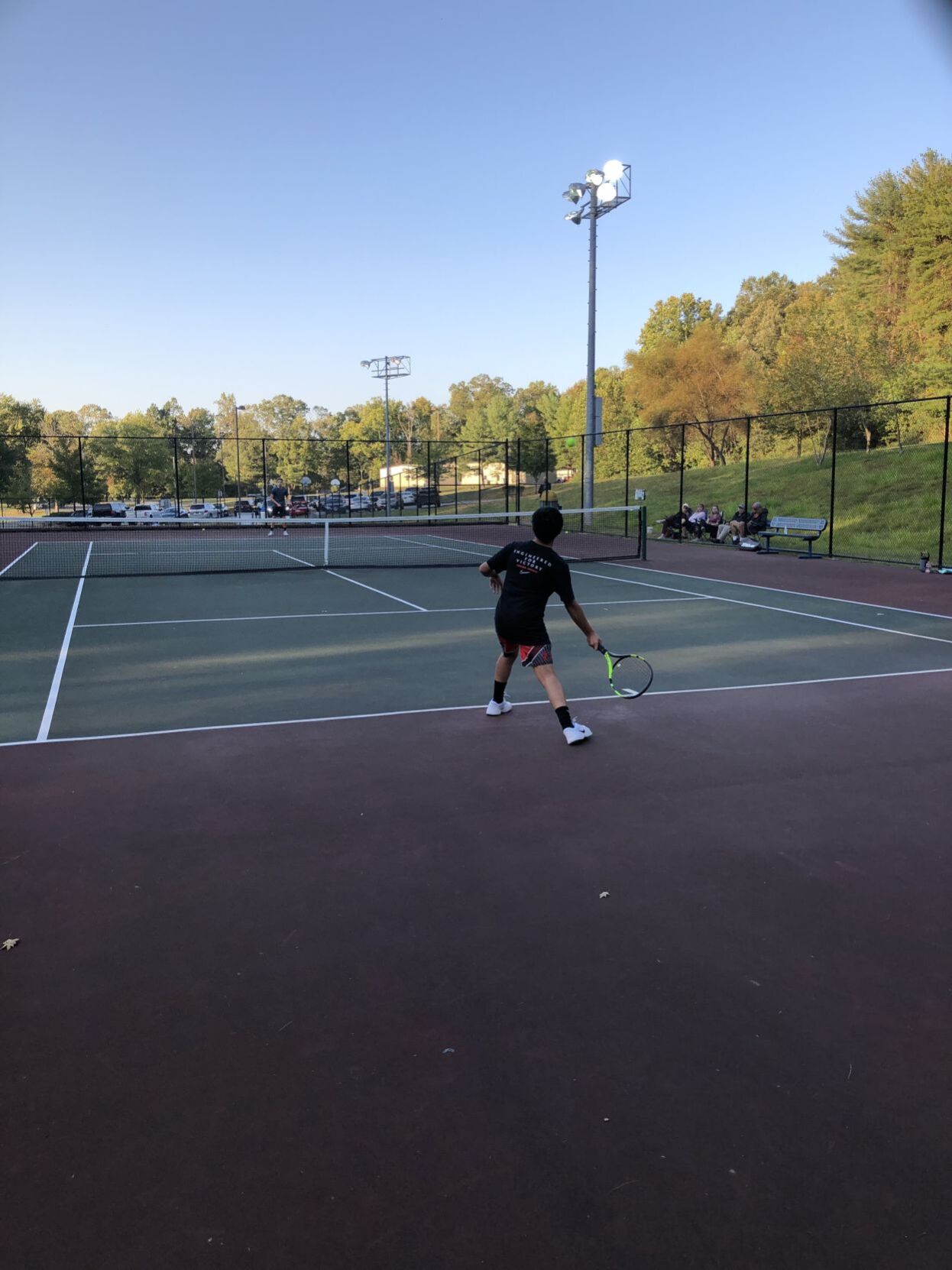 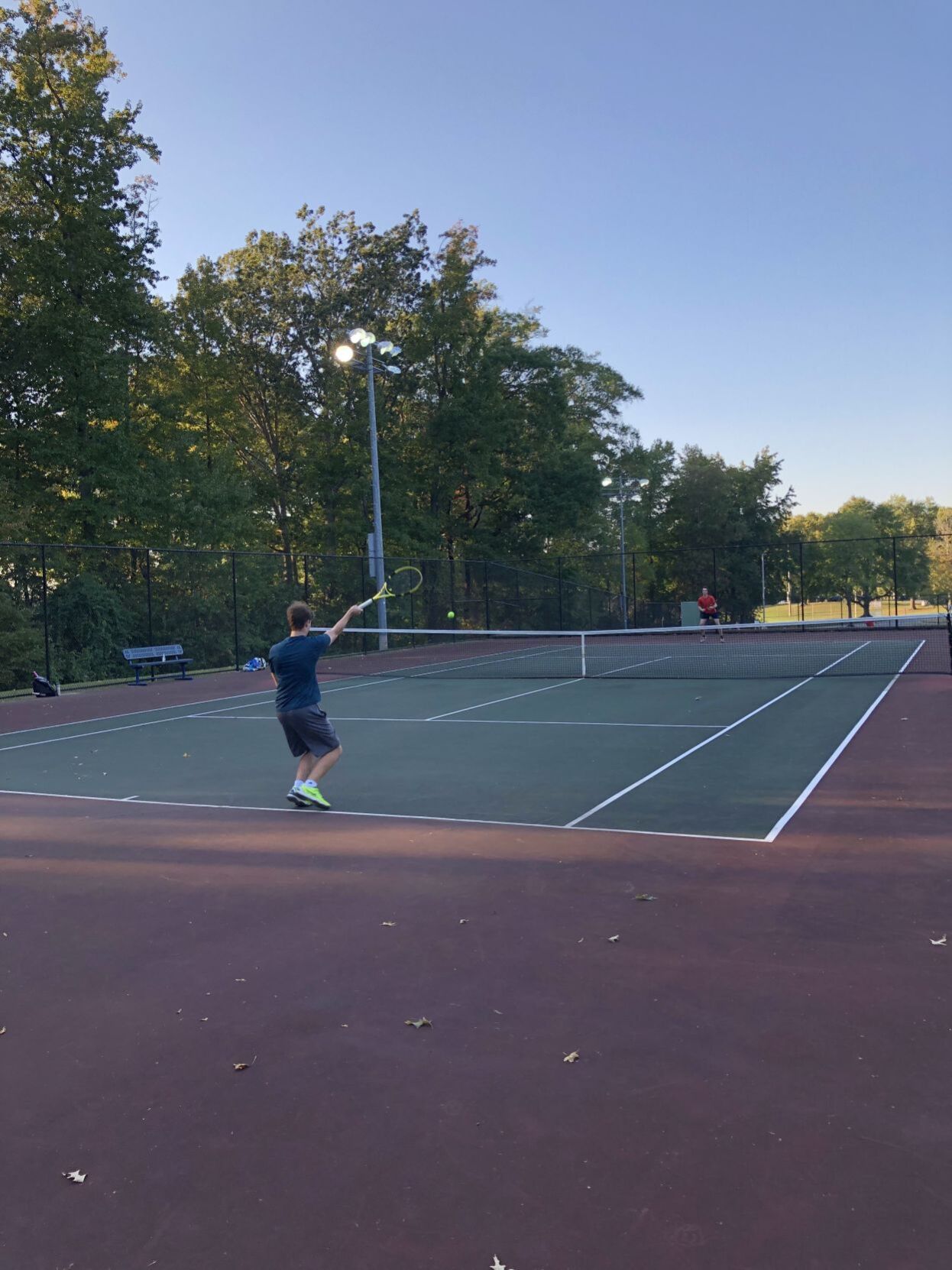 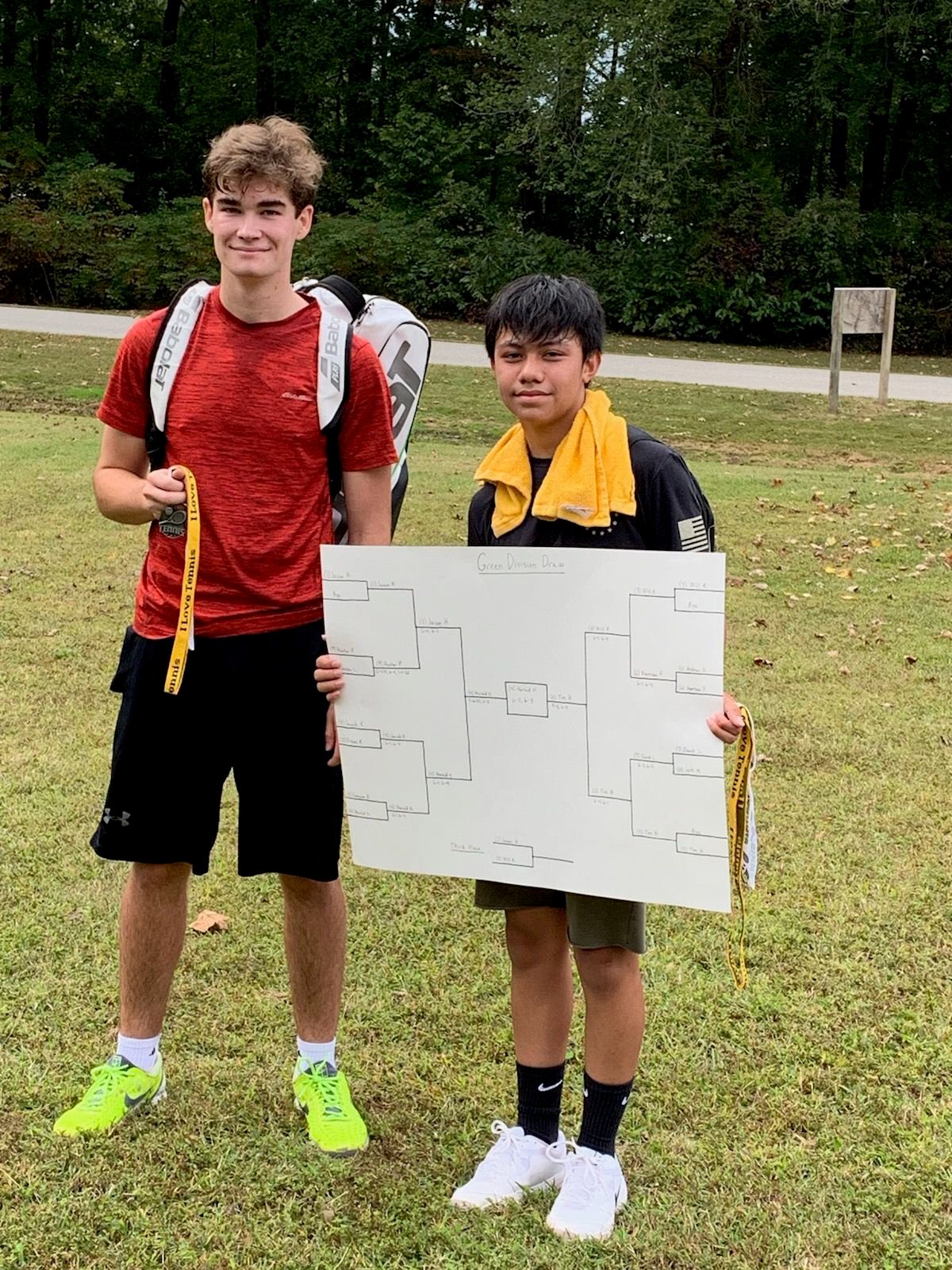 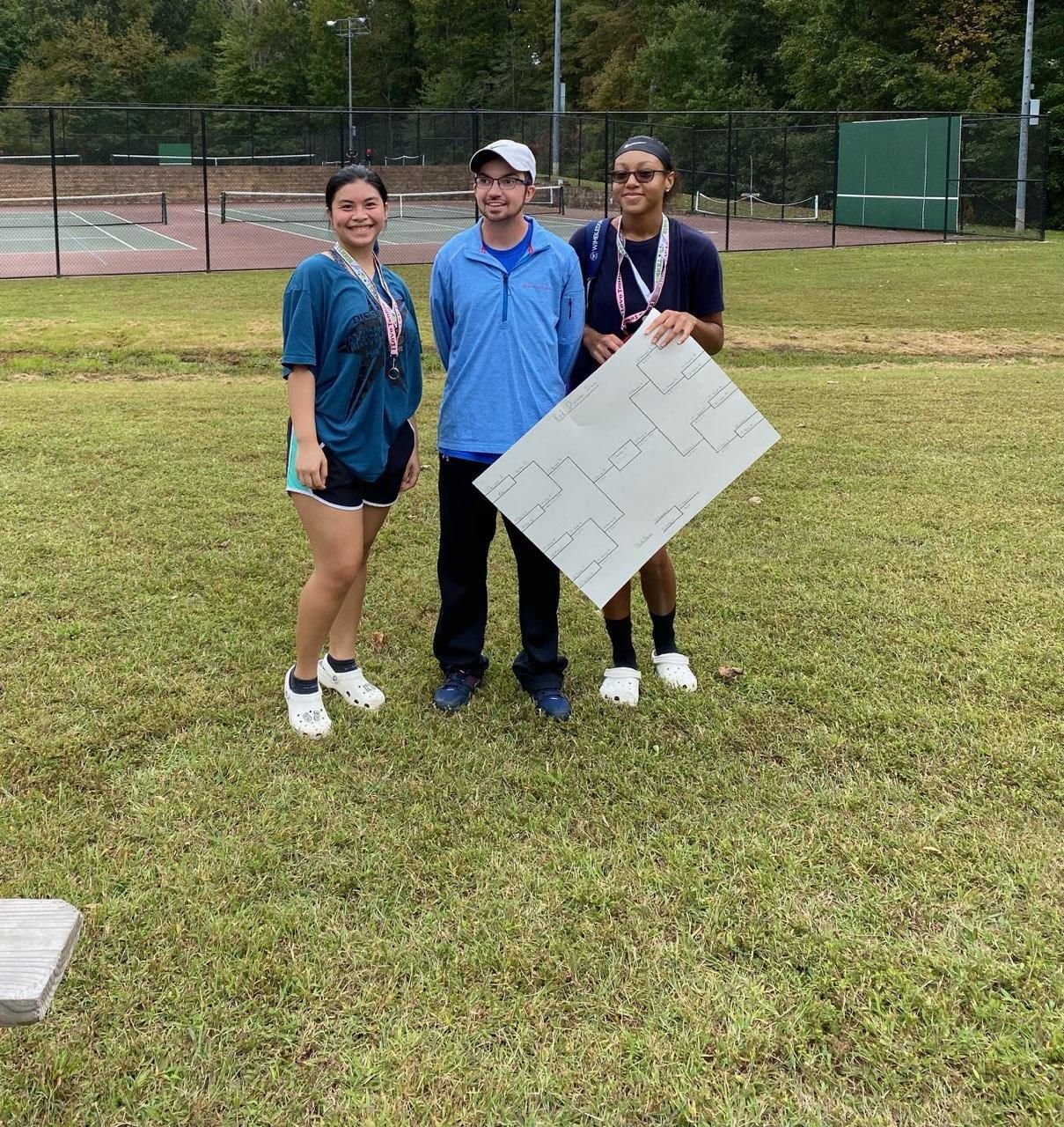 With the arrival of much shorter and considerably cooler days during the waning stages of the Southern Maryland Tennis League’s fall tournament at Hallowing Point Park in Prince Frederick, youth was served in the championship round on Saturday afternoon.

In Saturday’s girls’ championship, played just before the rains arrived from Hurricane Delta, Northern High School freshman Dariann Adams capped a perfect season by downing La Plata sophomore Kyza Nacua, 6-2, 6-2. Adams did not participate in the summer tournament, as Nacua garnered the crown, but the Patriots freshman made up for lost time by enjoying an undefeated fall slate.

In the boys’ championship match that followed, Herald Nacua gained family bragging rights for the time when he edged Great Mills senior Tim Hash, 6-2, 6-3. Nacua is still one year removed from starting his high school career, but he and Adams fortified the youth movement in the fall league. Nacua enjoyed playing a bevy of older opponents during the fall.

“I really liked the competition,” said Nacua, currently an eighth grader at Milton Sommers Middle School who will join his sister at La Plata in the fall of 2021. “I played a lot of guys older than me throughout the summer. It definitely helped me get ready for when my high school career. I just tried to stay focused and keep hitting my shots.”

In the consolation matches on Saturday, Huntingtown’s Hannah Staley took home third place in the girls’ bracket in a walkover as Leonardtown resident Kaitlyn Abell was unable to compete. On the boys’ side, Northern senior Will Rathgeb defeated McDonough senior, Jason Haley, 6-3, 6-3, for the fall league bronze.

In the early stages of the first set, Rathgeb owned a 4-0 lead, but Hash responded to draw even then eventually won, 7-5. In the second set the Hornets’ senior wasted little time gaining the upper hand, but Rathgeb rebounded from a 5-2 deficit to get to within 5-4 before Hash closed out the match in the next game.

“I really wasn’t playing to my strength the first set,” said Hash, who is considering playing club tennis in college while attending one of three Division I schools still on his radar. “I just had to play more relaxed and stop forcing mistakes. Once I got back in it, I felt a lot more confident. I played a lot better the second set.”