Players from the Chopticon High School boys lacrosse team participate in several drills at the tail end of practice on Tuesday as the Braves and their fellow St. Mary’s County schools began spring short season practices on Monday. 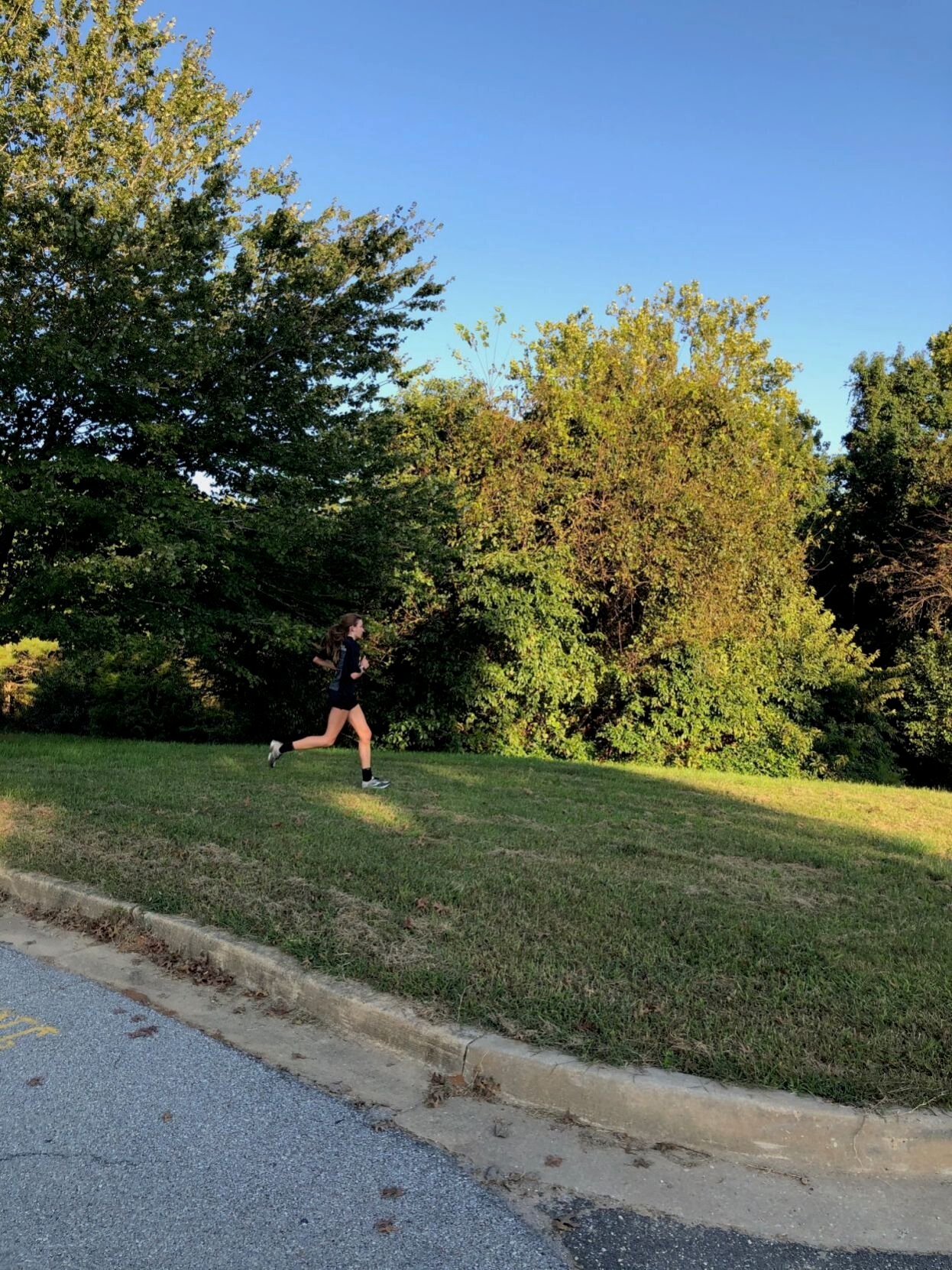 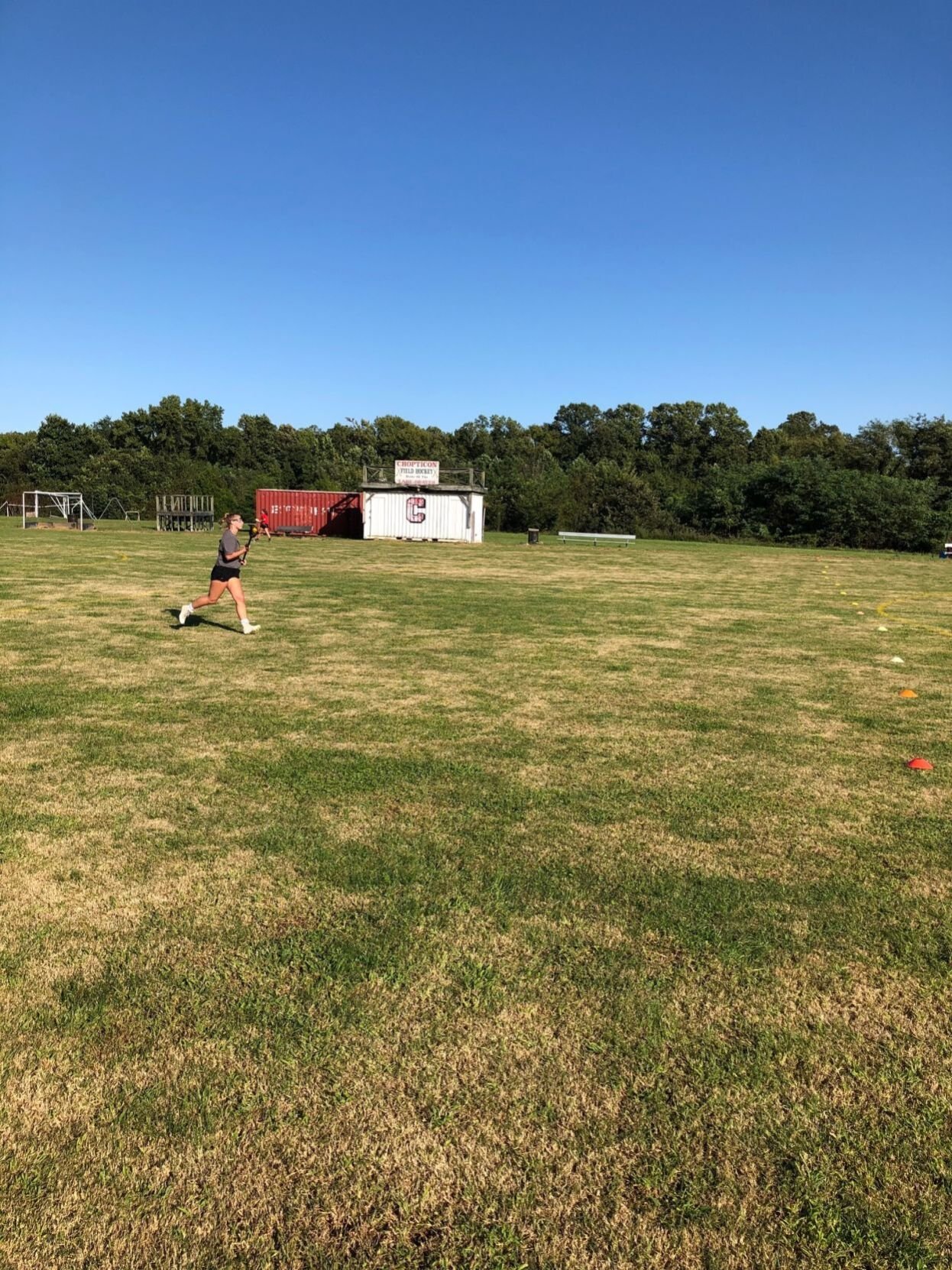 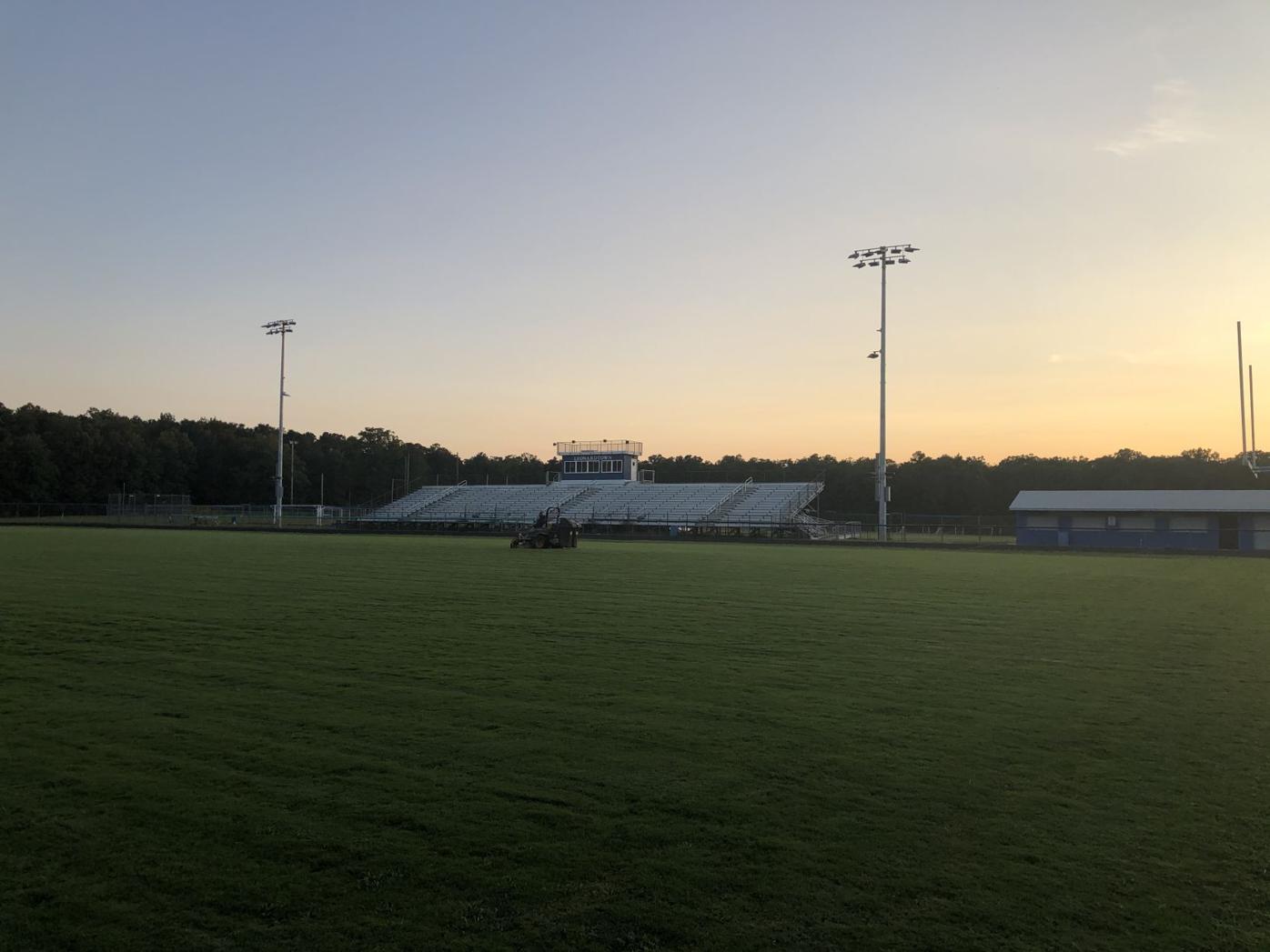 Players from the Chopticon High School boys lacrosse team participate in several drills at the tail end of practice on Tuesday as the Braves and their fellow St. Mary’s County schools began spring short season practices on Monday.

Athletes and their respective coaches from across St. Mary’s County began preparing for their upcoming short season schedules this week and there was ample activity at all four high schools on Monday and Tuesday afternoons.

Chopticon High School offered an interesting blend of activity on Tuesday as the Braves baseball team, boys lacrosse and girls lacrosse teams all practiced in relative close proximity with an occasional Amish buggy making its presence known on adjacent Route 242. It was a belated resumption of the 2020 spring season, which never commenced due to the coronavirus pandemic.

Chopticon’s girls lacrosse team concluded first with the seniors — all of whom were denied a junior season — making a quick exit. But their various conditioning workouts and drills proved productive this week. Braves’ coach Erin Delacruz, a 2006 Leonardtown High School graduate, admitted she liked what she witnessed during the first two practice sessions.

“It was a good two days of conditioning,” said Delacruz, who will technically head into her first season next spring. “A lot of the girls are new to the game. We have a lot of freshmen and our sophomores did not get to have a season last spring. Our seniors have done a good job of leading the younger kids through the first two days.”

The Chopticon boys and girls lacrosse teams have scrimmages scheduled against county foes Great Mills and Leonardtown next month, with each team afforded four games, two at home and two away. Chopticon will open with Great Mills on Oct. 13.

Chopticon senior Zach Wedding and junior Blair Fowler, two prominent members of the Braves cross country and indoor and outdoor track and field teams, both spent upwards of 30 minutes navigating the terrain surrounding the school on Tuesday. Both Wedding and Fowler appeared well-prepared for the return to action on the track.

“I started out running 30 miles and then got up to 50 miles while I was in Florida on vacation,” said Wedding, who is still considering several colleges along the East Coast for 2021. “There were a few places where my [twin] brother [Jeff Wedding] and I could run. It feels great just to be back and be with my friends and teammates. It’s been six months since I have seen most of them.”

“During the summer I was able to run on my own and run with [Leonardtown senior] Nelle [Ray],” said Fowler, who along with Ray and Leonardtown’s Parker O’Brien and Great Mills’ Cooper Brotherton will be among the county’s top distance runners. “I’m looking forward to being able to compete against Leonardtown and Great Mills in our scrimmages. It will be nice just to have that competition again.”

Leonardtown senior softball pitcher Lacey Bateman, a member of the Maryland Firecrackers 18-U softball team, is also looking forward to an abbreviated schedule against county foes. Over the weekend, Bateman stayed sharp by tossing a shutout in the Firecrackers’ 8-0 victory over the Bayside Blues during a tournament at Danza Park in Anne Arundel County.

“It will be nice just to have a season,” Bateman said. “Being a senior, this is my last chance to compete in high school. I think we’ll have a good team. It’s just been tough not being able to go to school every day.”

St. Mary’s Ryken High School, a Catholic school in Leonardtown, kicked off its practices on Monday as well, but the Knights had a broader scope of teams taking part in conditioning, including fall and winter squads. Knights’ boys basketball coach Walter Booth was pleased with numerous aspects of his players’ return to the gym on Monday.

“There was a lot of excitement from both players and coaches to finally be able to get in the gym,” Booth said. “Even though we are doing no contact and aren’t competing against one another right now, just being able to get reps in working on skill work and conditioning are extremely valuable as our young men try to prepare for a season in January, hopefully.”