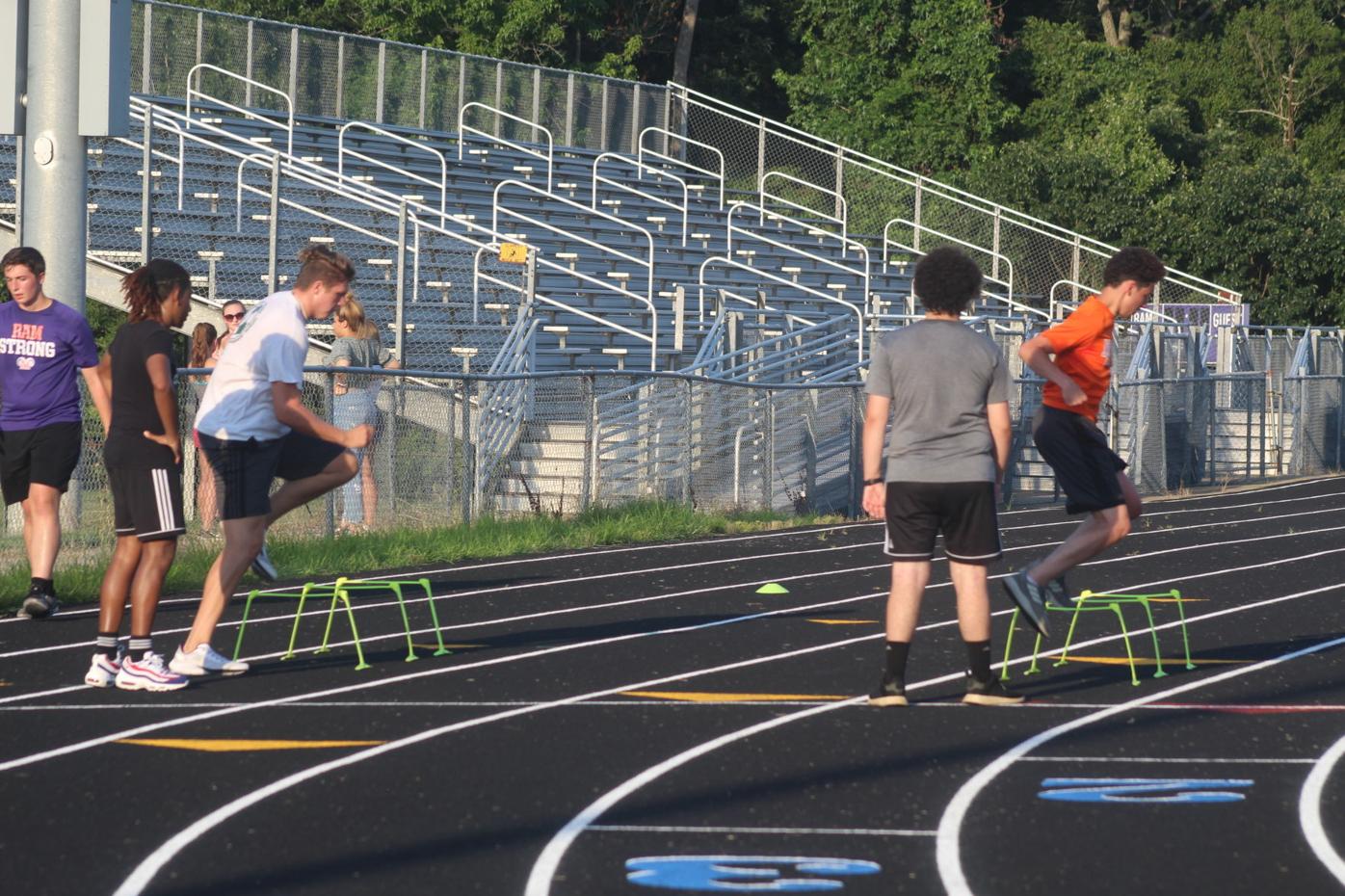 High school athletes from across the region began voluntary workouts and conditioning this week. 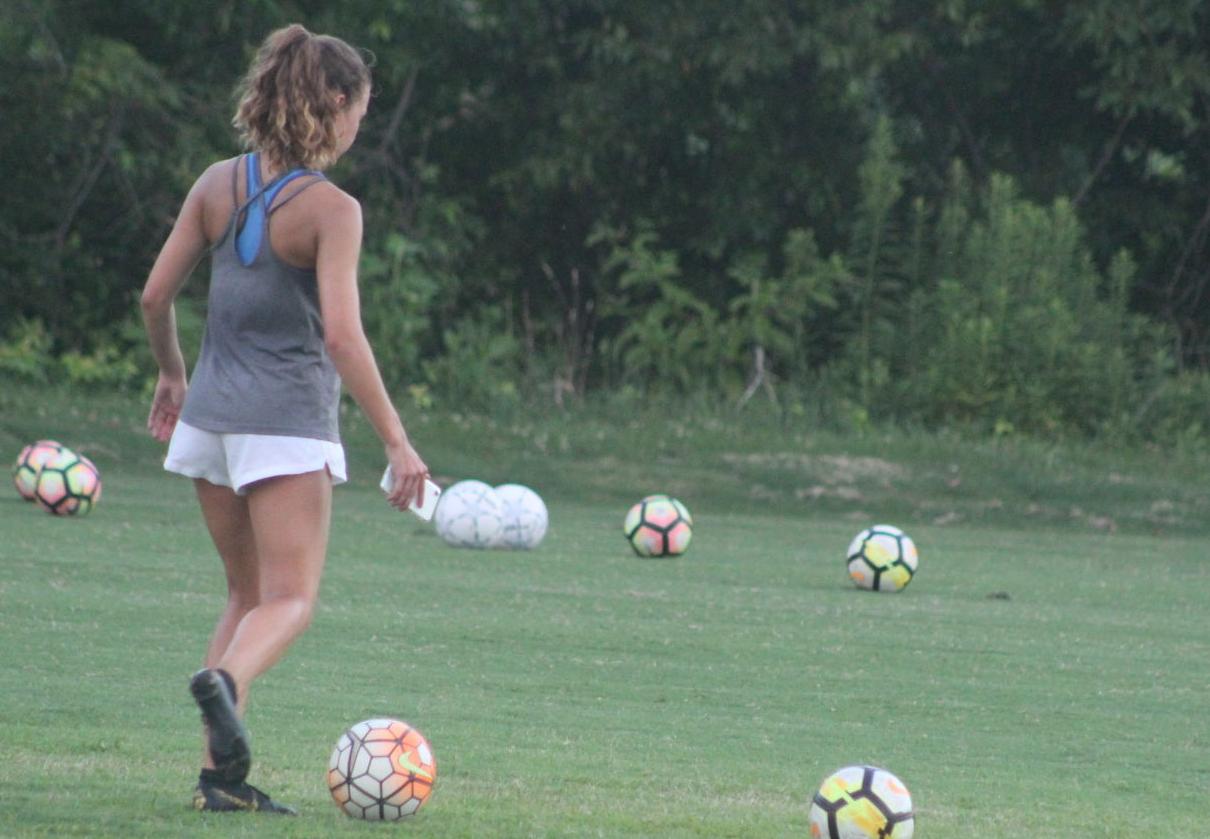 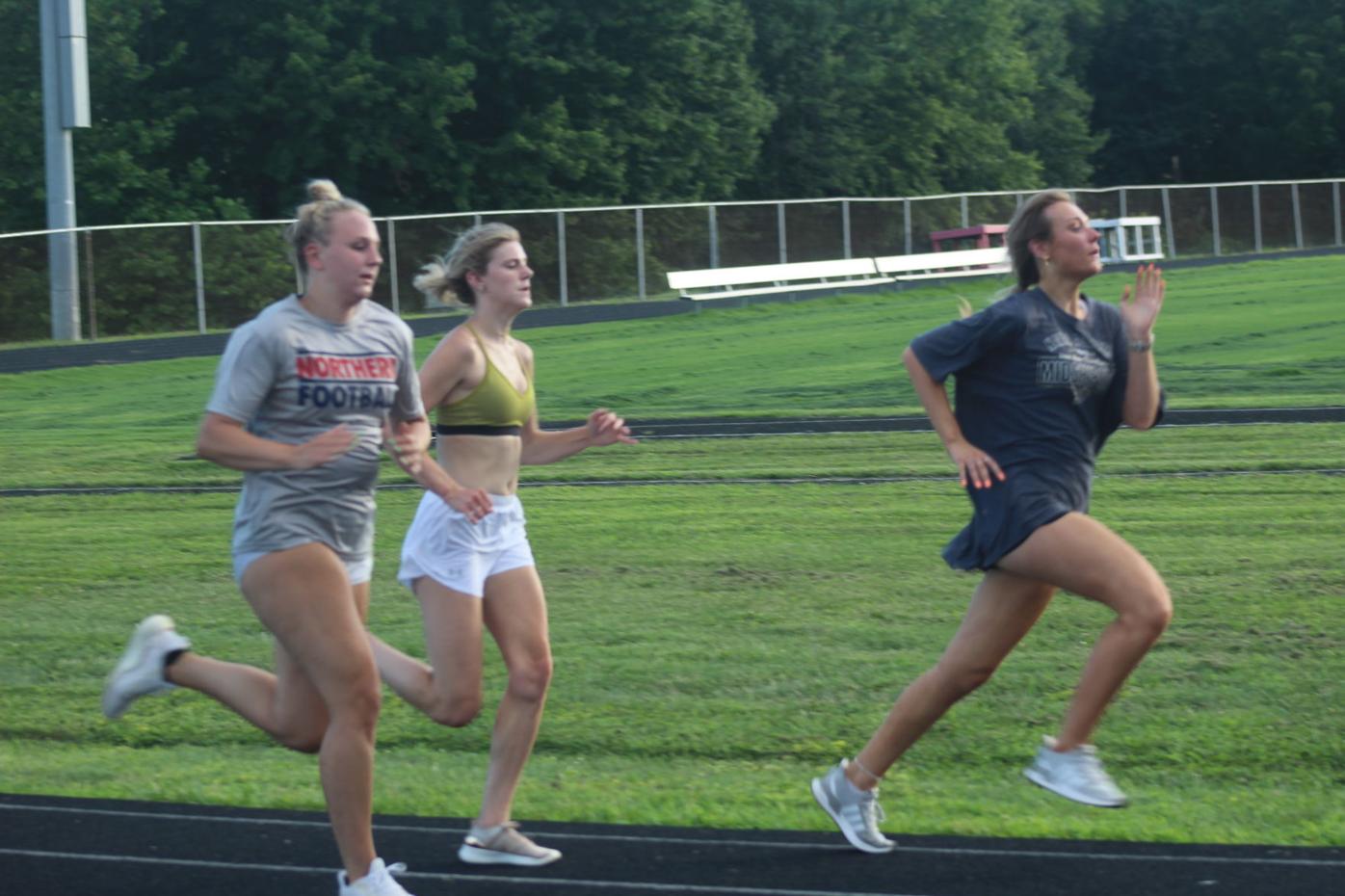 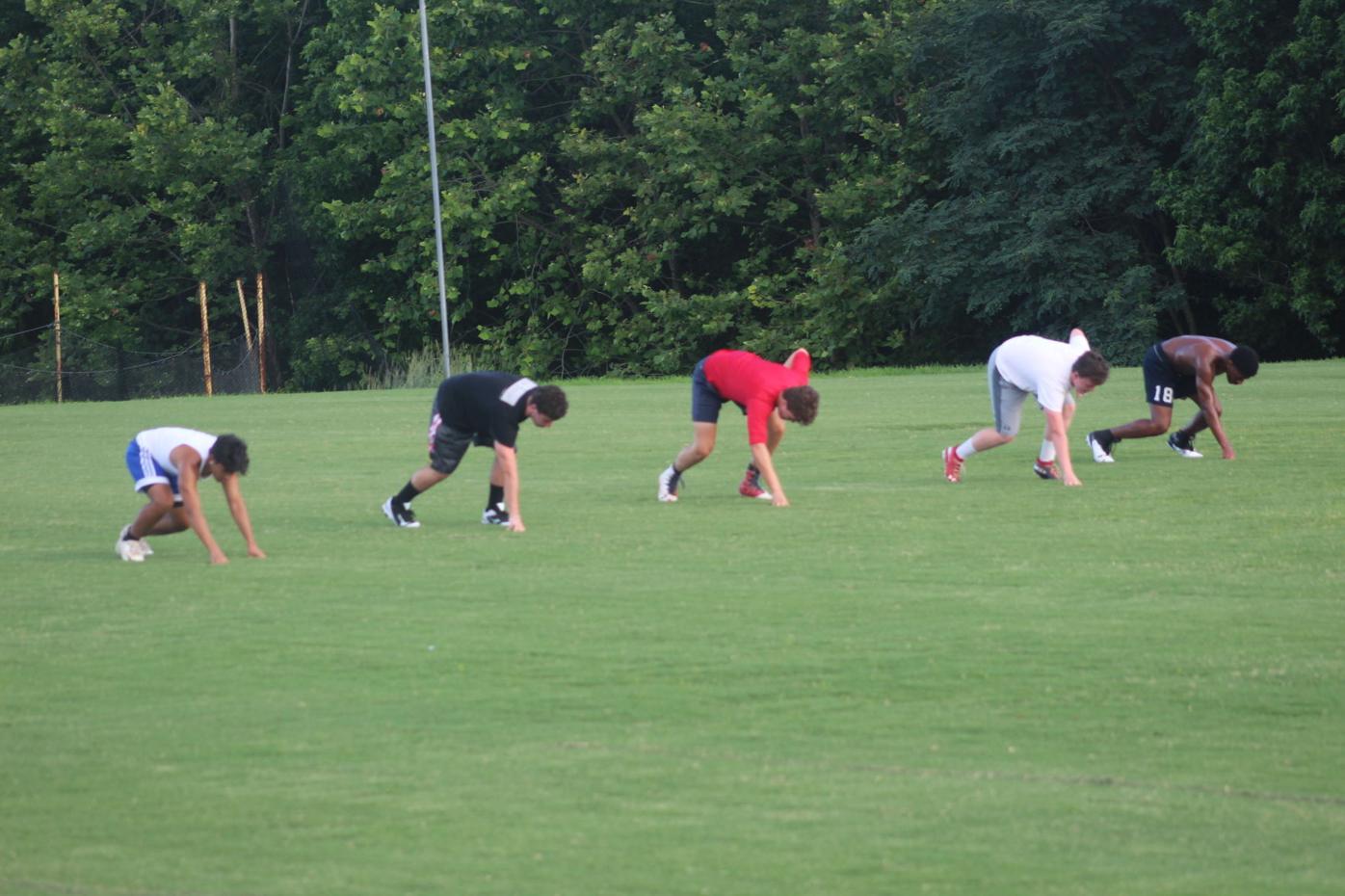 High school athletes from across the region began voluntary workouts and conditioning this week.

With the advent of fall sports practices and tryouts in Maryland set to get under way on Aug. 12, the Maryland Public Secondary Schools Athletic Association has cleared the way for high school student-athletes to partake in conditioning and workouts and numerous Southern Maryland Athletic Association athletes were back on the field this month.

While the Southern Maryland Athletic Conference schools were all cleared to resume workouts on July 6, only Calvert County coaches and teams took advantage of the early start. Both Charles and St. Mary’s schools opted to take a more cautious approach and waited until July 13 to allow athletes and coaches onto the field, while St. Mary’s Ryken was just got under way on Monday.

Holzer has wisely opted to conduct most of the Patriots’ voluntary conditioning and workout sessions until the evening and then move the players indoors as daylight diminishes. Players from the Northern boys soccer, girls soccer and volleyball teams can also be spotted taking part in drills and various conditioning workouts.

“i think it’s great for these guys to at least get a chance to be outside and be with their teammates,” Holzer said. “We’ve had pretty good numbers for our workouts. We’ll spend maybe 90 minutes or so outside then we’ll go in the weight room. But you can only have so many people in there at one time, so a lot of the guys are just waiting to get in the room.”

Much like Northern, the McDonough High School boys soccer team has continued to offer its voluntary workouts and conditioning drills in the evening to avoid the heat. Rams players and coaches have clearly found the cooler climes closer to sunset far more conducive for productive workouts and the small gathering had typically allowed for social distancing.

“We’re trying to keep all the boys upbeat and optimistic,” said McDonough coach Mike Deeds. “In years past we would have a lot more kids here. But we had a big senior group last fall. I think the kids know there may not be a fall sports season. But we want them out here working on their footwork and conditioning just in case.”

Northern siblings Nick Olson, a rising senior, and younger brother Zach Olson, a rising junior, both admitted that simply getting back on the field for conditioning and workouts with their prospective teammates was the highlight of their summer thus far.

“Just being out here with the other guys and regaining that comraderie with my teammates has been the best part,” said Nick Olson, who plans to tryout for quarterback when practices start on August 12. “Most of us haven’t seen each other since [the pandemic] started back in March. It’s been different not being in school for so long. I’m hoping we can go back to class this fall.”

“It’s definitely been a lot different,” said Zach Olson, who also plays boy lacrosse for the Patriots in the spring. “But being back outside and being able to show up and work out with the guys has been great. This whole year has seemed so different. But at least getting back outside and seeing all the guys again gives you hope that things are returning to normal.”