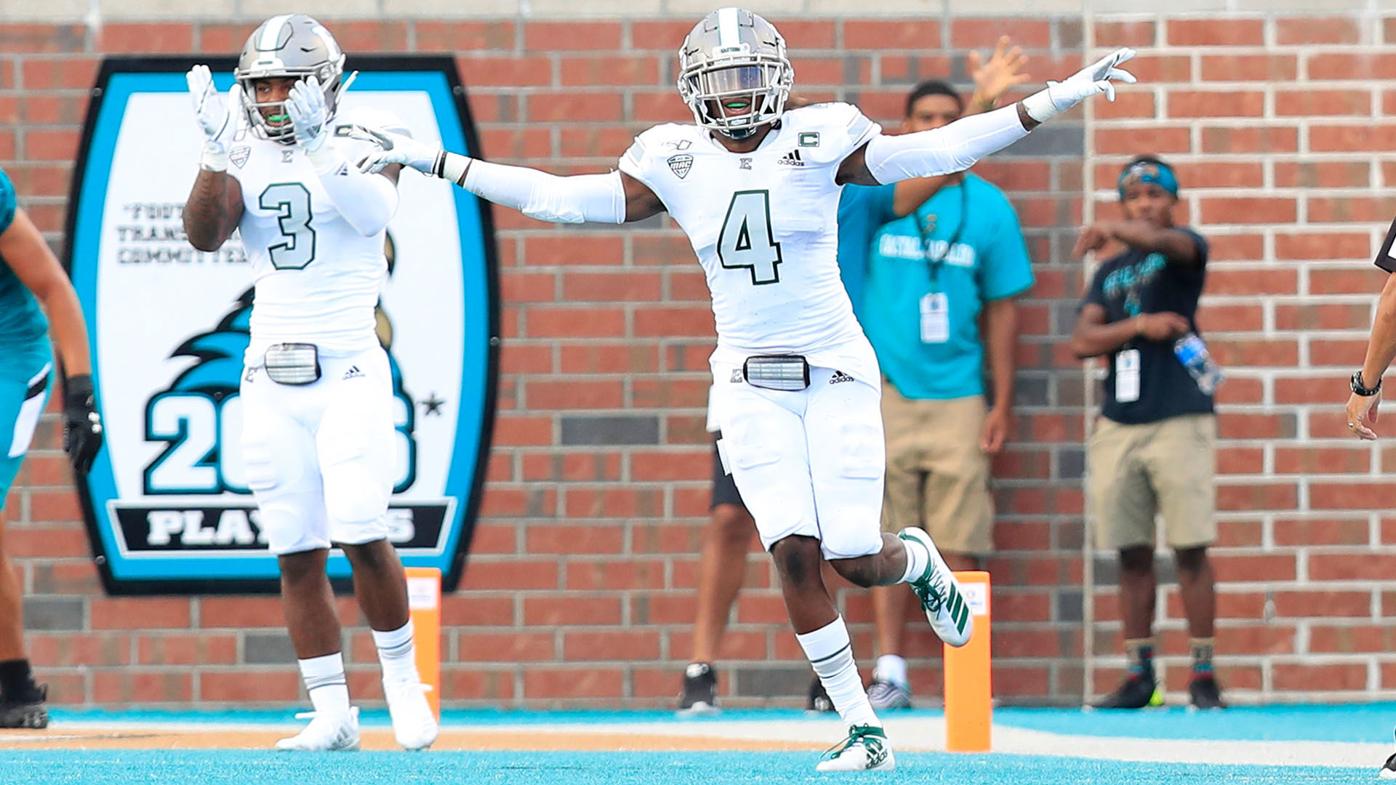 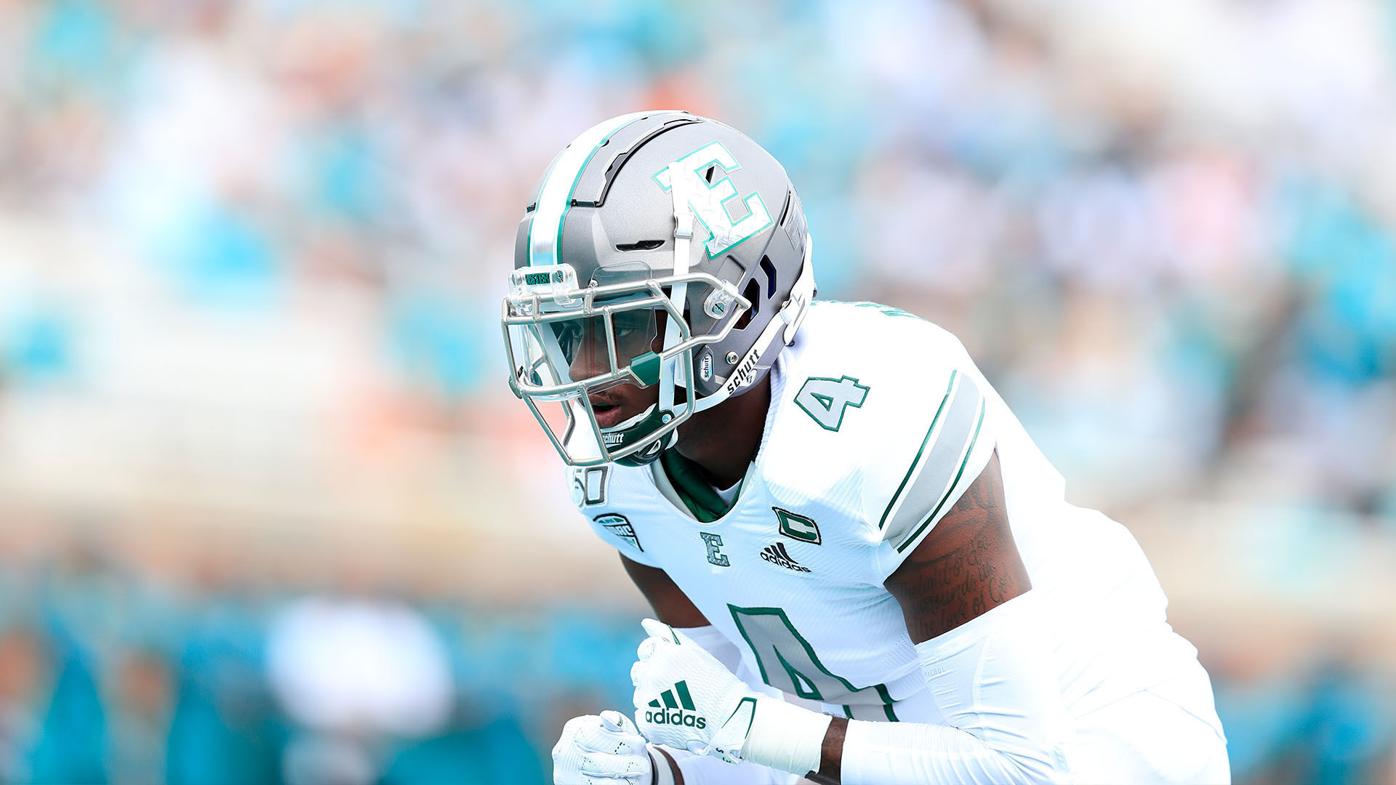 Although he was not among the 255 players chosen in the National Football League draft last weekend, Westlake High School graduate and Waldorf resident Kevin McGill Jr. kept his hopes of playing professional football alive when he was signed as an undrafted free agent by the Los Angeles Chargers.

McGill played four seasons at Eastern Michigan University and was one of two players on its 2019 roster to sign with an NFL team after the draft concluded. Offensive tackle Steven Nielsen was signed by the Jacksonville Jaguars. In the moments after he was signed by the Chargers, McGill made his thoughts known on Twitter.

“I’m a LA Charger!” the former Wolverines player noted. “God is great I promise. It’s time. Ain’t time to play, let’s work.” Just prior to the outset of the draft he tweeted “I’m not nervous — I put all my trust in God.”

McGill, a third team All-Mid-American Conference selection as a defensive back last fall, concluded the 2019 season with 29 tackles and one interception. In 50 games overall at Eastern Michigan, he started 40 times and recorded 125 tackles, five interceptions and three forced fumbles.

McGill earned All-MAC second team honors as a junior and was a preseason All-MAC first team choice and was considered to be on the short list of candidates for the Bednarik, Nagurski and Thorpe Award watch list for 2019. Those awards were named for defensive stalwarts Chuck Bednarik, Bronco Nagurksi and Jim Thorpe.

“Kevin always came to practice with great energy and enthusiasm and he was prepared for any opponent,” said current Westlake head football coach Tony Zaccarelli, who was an assistant under former coach Marlon Curtis when McGill played for the Wolverines. “On defense he really just had a knack for making plays and offensively he was a threat to score every time he touched the ball.”

McGill played wide receiver and safety while he was with the Wolverines, but he quickly adapted to the role of cornerback at Eastern Michigan. He enjoyed a superb season as a junior, recording 38 tackles, six pass breakups and three interceptions while starting all 13 games. Not only was he named to the All-MAC second team, he was voted one of the team captains prior to the 2019 season.

“It feels amazing to be named a team captain because that is a player vote,” McGill said. “So, for my team to look at me as a captain and as a leader speaks volumes and I could not be more grateful for it. The biggest thing I learned about college football is that everybody on our team cares about one another. We all do things for the next man — there aren’t a lot of things we do for ourselves.”

McGill displayed his leadership skills while playing for Westlake as a wide receiver on offense and safety on defense. Not only does he still interact with a lot of his former Wolverines teammates, he occasionally returns to the school to speak to current Westlake football players about his days in Waldorf and his years at Eastern Michigan.

“Kevin is one of those guys that always remembers where he came from,” Zaccarelli said. “He’s been back to the school on numerous occasions to talk to our guys on what it takes to make it to the next level. Now they can see that he not only had a great college career, but his hard work earned him a shot to play in the NFL. A lot of our guys looked up to him before and I know they have a lot more respect for him now that he’s been signed by the Chargers.”